303 Gallery announces the fourth exhibition of new work by Valentin Carron. For all its promise of liberation from the gilded structures of exaltation surrounding the objet d’art, the readymade has become deflated by its own pressure. Found objects, assemblage and appropriation have been cunningly adopted and integrated into the mechanisms of taste, robbed of their subversive function and aestheticized into a polite paradigm. In a series of nine new collages upending these platitudes, Valentin Carron locates within his own psychology the entry points for the subconscious material of identity and freezes them, allowing for unexpected and arbitrary recombination that short-circuits accepted modes of explication.

Carron’s scavenging instinct finds him adopting scenery from his daily travails and reframing it through parallel planes of focus to suit his own form of sensory-heightening interpretation. “The Big Modern Concert” uses a stock image of a multitude of hands reaching for the sky as its starting point, originally found on an announcement board outside a church near Carron’s home in Switzerland. Meant to symbolize a type of everlasting hope through association and devotion, the hands as propaganda are a signifier for the kind of generic, technocratic pluralism that has become shorthand for the concept of community. A vision of hope and aspiration tempered by inherent desolation, Carron’s laser cut MDF adaptation is glued directly onto a vermillion color field – a stand-in for itself, as if the function of an image could be simultaneously undermined and reified.  “One-Eyed In The Beaded Night” operates from a similar strategy, an example of decorative contact lenses from a window advertisement of a novelty shop. A combination of fantasy, personality and projection determines the utility of these lenses, a quick tint job on the windows to the soul.

Ontology dictates the difference between a person and a thing, if you insist. Carron’s version of self-portraiture is aware of this implicit fallacy, an attempt to inscribe authorship and subjecthood into autonomous units. In “Wall Tile and Chromo”, a circa-Y2K Carron is posing for Nan Goldin after a workshop she was giving at the Lausanne School of Art. She had shown him the photos and asked to publish them, which he declined. Carron finally finds a use for one, placing it at the center of a typical bistro wall tile, looking tinted by Goldin’s characteristic red light gels. Carron is in Tommy Hilfiger boxers with an American flag print, an iconography so pure it could only be made up – by whom is unimportant. “The American Cap” is again a portrait without author, but also without a face. The floating cap was purchased at K-Mart, the crown on a mass produced identity that at one point represented personal expression but was swallowed whole by a marketing monolith. That it has been regurgitated as a transgressive choice through Normcore aesthetics is a further bruise on its potential. “The Lido Tower” is continental bad taste compounding itself, a painted replica of the flashy red marble at the entrance of Trump Tower, overlaid with a paper imitation of an art deco mirror at the Bar Le Lido in the Alpine town of Sion. A floor to ceiling stack of apple crates poorly spray-painted black stands by imposingly, sleek American minimalism undermined by agricultural necessity and the hilarious pathos of emptiness. In “Nine Drops Of Blood”, the reckoning of all these identity politics and the specter of America’s cultural legacy is seen through the ritualistic scarification of teen angst, straight onto one of Carron’s signature clocks, the closest he comes to a personal brand.

American artist Doug Aitken is known around the world for his multi video installations. His work covers a wide range of artistic mediums, such as video, photography, sculpture, installations and performance. His presence on the stage of the contemporary art world is documented by individual and collective exhibitions in prestigious public and private institutions, such as the Whitney Museum of American Art, the MoMA and the Centre Georges Pompidou. It was in the late 90s that the artist made a name for himself with the video installations Diamond Sea (1997), exhibited at the Whitney Biennial in 1997, and Electric Earth (1999) which won the Golden Lion at the 1999 Venice Biennale. Diamond Sea reveals the structural elements of Aitken’s work early in the artist’s career. For this piece, which includes simultaneous video projections, Aitken produced films and images taken in a small area of the Namib Desert that for decades has suffered the exploitation of diamond mines. The desert is transformed into a post-apocalyptic landscape and the filmed sequences are of artistic interest as well as being an historic documentary. They record moments with an autonomous visual rhythm accompanied by sounds which, in addition to highlighting visual correspondences, create an enveloping spatial effect. In this work, the history of the place becomes the starting point of a timeless synthetic experience. 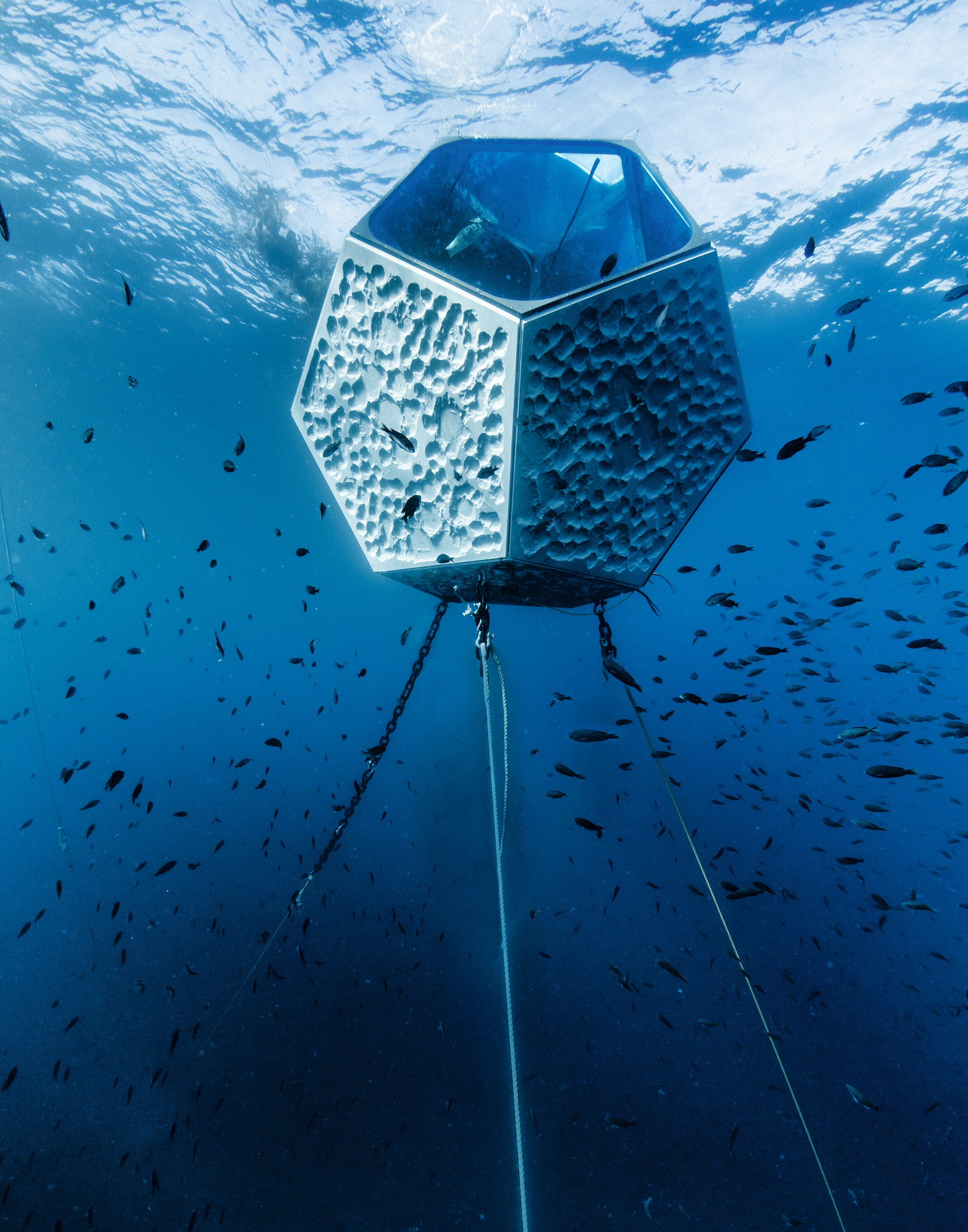 He presents his work as if it was an investigation of the many ways to perceive time from the experience. The idea of fragmentation is something that has always attracted him in the sense that, in contemporary culture, there is always a tendency to identify things in a linear way. The artist has always wanted to break with this logical perception, but always remaining in the experiential context. We are immersed in constant change. We are building new tools to mitigate it, but these only intensify the vortex of transformation. Aitken is interested in breaking the usual perception systems of the observer, as well as the traditional idea of contemplation of the artistic work. The spectator must move around and occupy all the spaces of the structure where his work is displayed. Although we are immersed in a world of increasing acceleration, to capture the individual experience is one of the aims of his art. The reproduction of a real situation produces a dissociative effect that refers to the receiver at the moment of perception. This effect offers the artist an infinite number of suggestive and thematic possibilities, free from being committed to any specific reference, as other works confirm.

Migration (2008), for example, is a paradigmatic work in which a very unusual situation manages to compress its otherness into the parameters of its own normality. For this work, Aitken films wild animals in motel rooms without human presence. With no other obstacle than space itself, animals live in a foreign place, generating a situation that is both paradoxical and coherent. On the other hand, the scenographic component of the installation recalls the same feeling of timelessness which is expressed in the video sequences. Aitken creates an environment composed of three simultaneous video projections, but with minimal synchronous delay, which generates a suggestive visual rhythm with which the receiver interacts in real time. 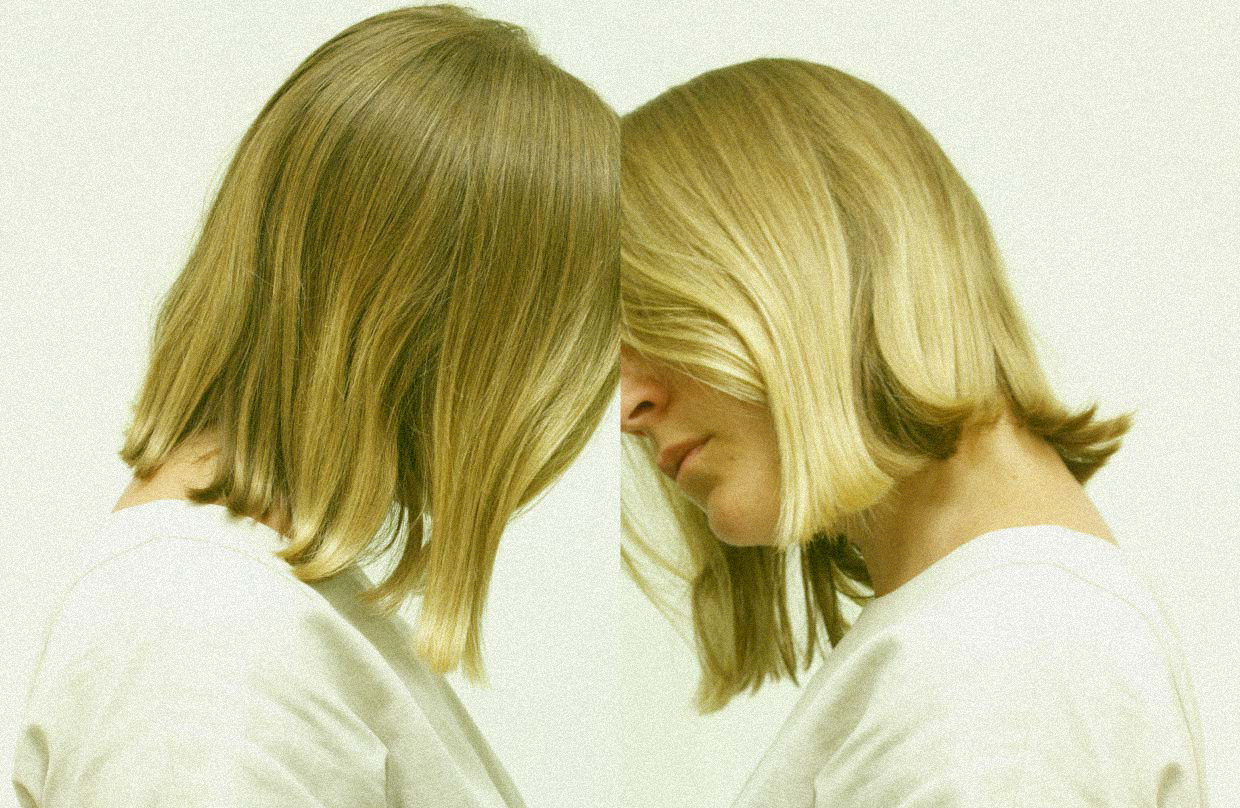 The Black Mirror video installation (2011) highlights the elements developed in previous works. The actress Chloë Sevigny stages a character without past or intimate connections. Her performance consists of a permanent journey around the world. From country to country, from hotel to hotel, her motto is: “Check in check out/ … Customs security delay / One room single / Check in check out”. The piece presents a series of unconnected scenarios, but related to an unusual situation, triggered by a character whose unique attribute is to be like a “blank canvas”. The ability to condense the aesthetic experience in the present is related not only to the content of visual sequences or to the kaleidoscopic effects that are provoked by the simultaneous repetition of images in the same context, but it is also a property of the sounds that encapsulate the scenery. 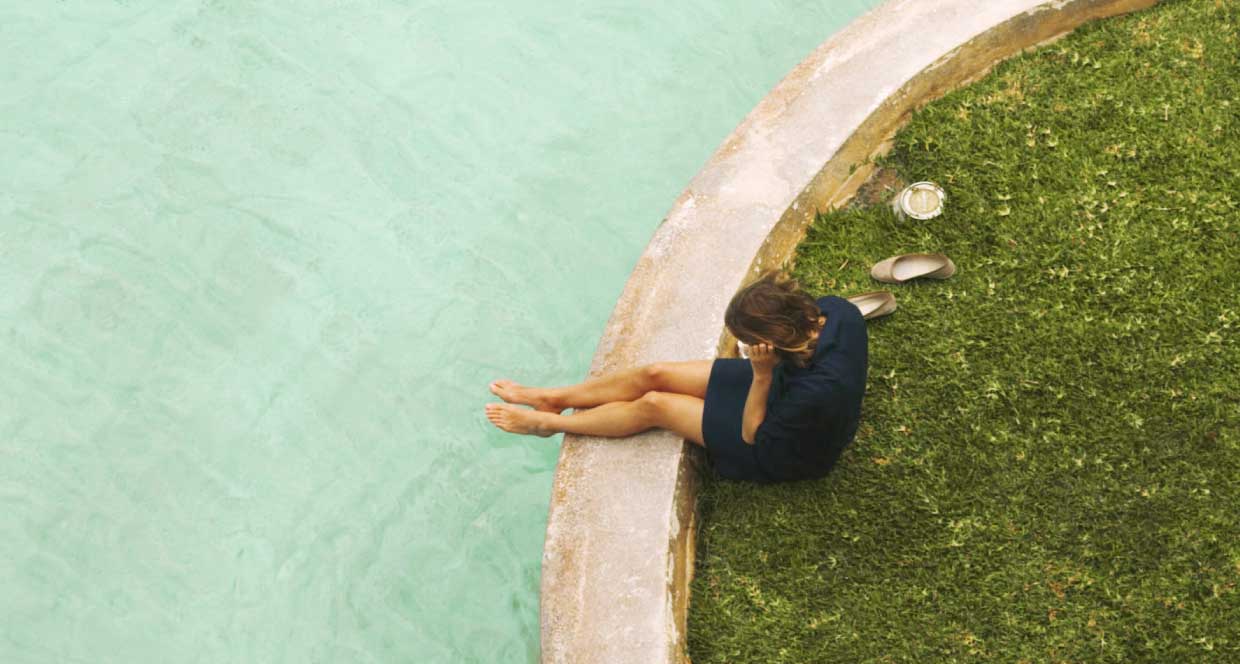 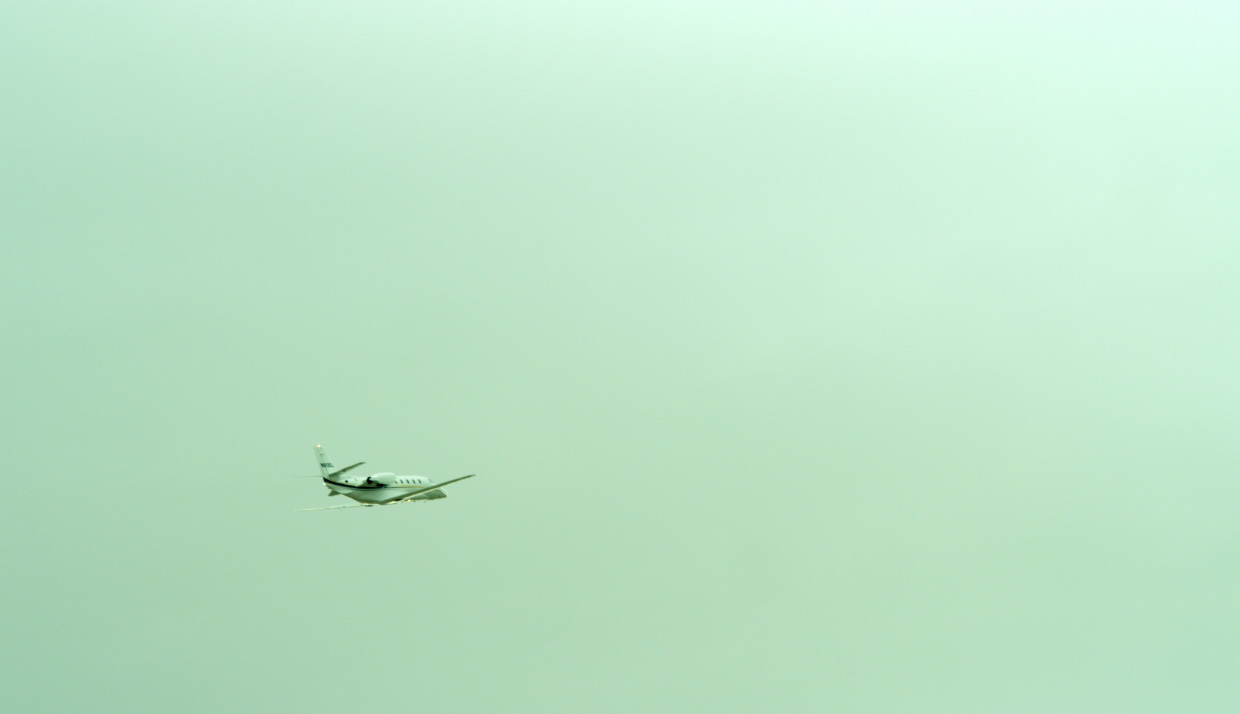 This aspect is of paramount importance in Aitken’s work, for whom sound is as crucial as the visual and spatial components and becomes an especially important factor in works like the Sonic Fountains (2013/2015),  sound installations where faucets distributed in a grid, drip with a distinctive tone according to a precisely written partition. In the water, microphones record the sound and broadcast it live in space, as if it was a concert. Sonic Fountain is a deliberately abstract work that exposes architecture and reveals rhythm, tempo and language. The search for an absolute present is seen by Doug Aitken as aesthetic parameter. However, we are talking about a multidimensional present that covers not only the expression of an epoch, its mechanisms of production and reception and its Zeitgeist, but also a deep reflection on notions such as space, time, perception and interaction. Without pathos or nostalgia, he thematizes the conditions and contradictions of a contemporary world that modestly reveals its own vulnerability. In the contradiction that arises from the attempt to deprive the present of its own history, the artist claims the autonomy of art and thus contributes to its historical renovation.