A broad scope of the universe lies within the walls of the Arsenale of this year’s Venice Biennale, “May You Live in Interesting Times”. Data-verse 1 by Ryoji Ikeda seamlessly merges together art and science, inviting viewers to find themselves amongst the many facets of nature that make up the universe, from the microscopic to the macroscopic. 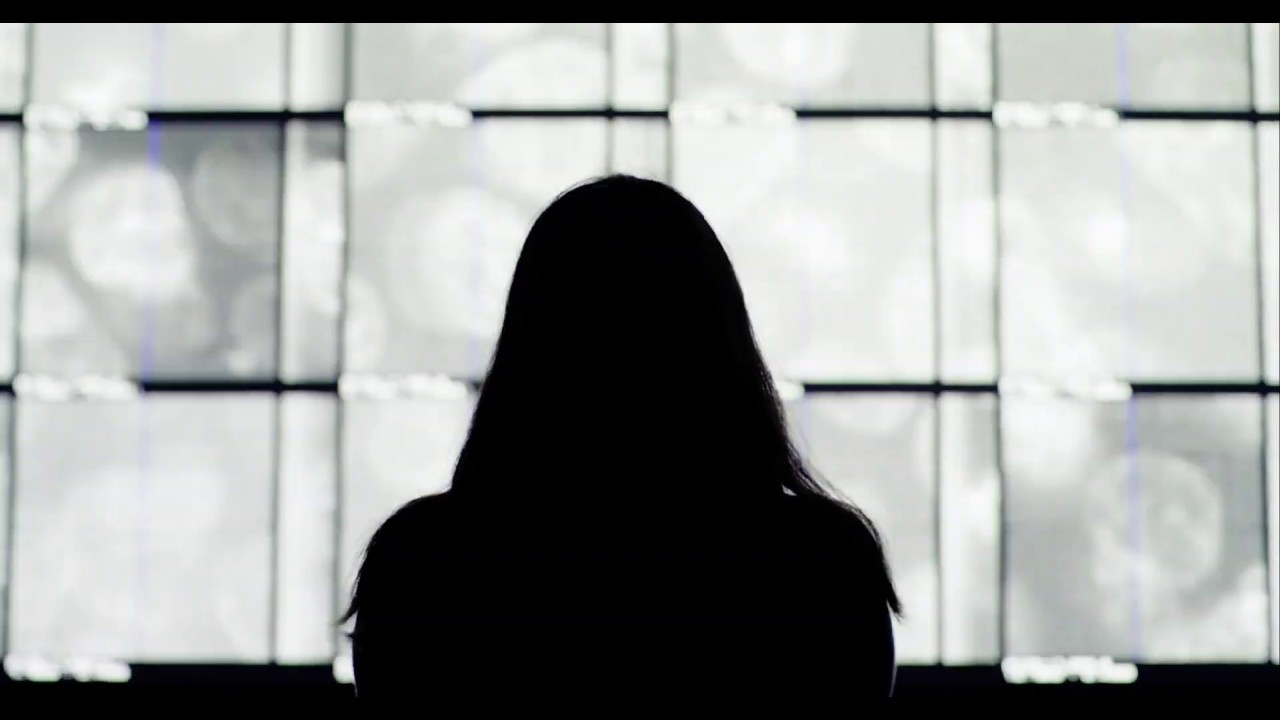 Ikeda is a Japanese, Paris-based visual artist and composer who blends together science, visual art, and sound in his pieces. He works with visual art as a composer might, processing information through precise computer programming into structured visuals.

For Data-verse 1, Ikeda and a team of engineers manipulated open-source scientific data from organizations and projects such as CERN, NASA, and the Human Genome Project. The extensive collection of data was then processed into high definition visualizations and an electronic soundtrack that place the viewer on an inferior, superior, and all at once human, plane.

Here we stand in between the micro and macroscopic, elements that make up our planet amongst the cosmos. It can be difficult to fully grasp the staggering amount of material contained in the fast-moving projections, offering a feeling resembling the moments that tend to escape us: the entire universe ticks away through an 11 minute deluge of information. 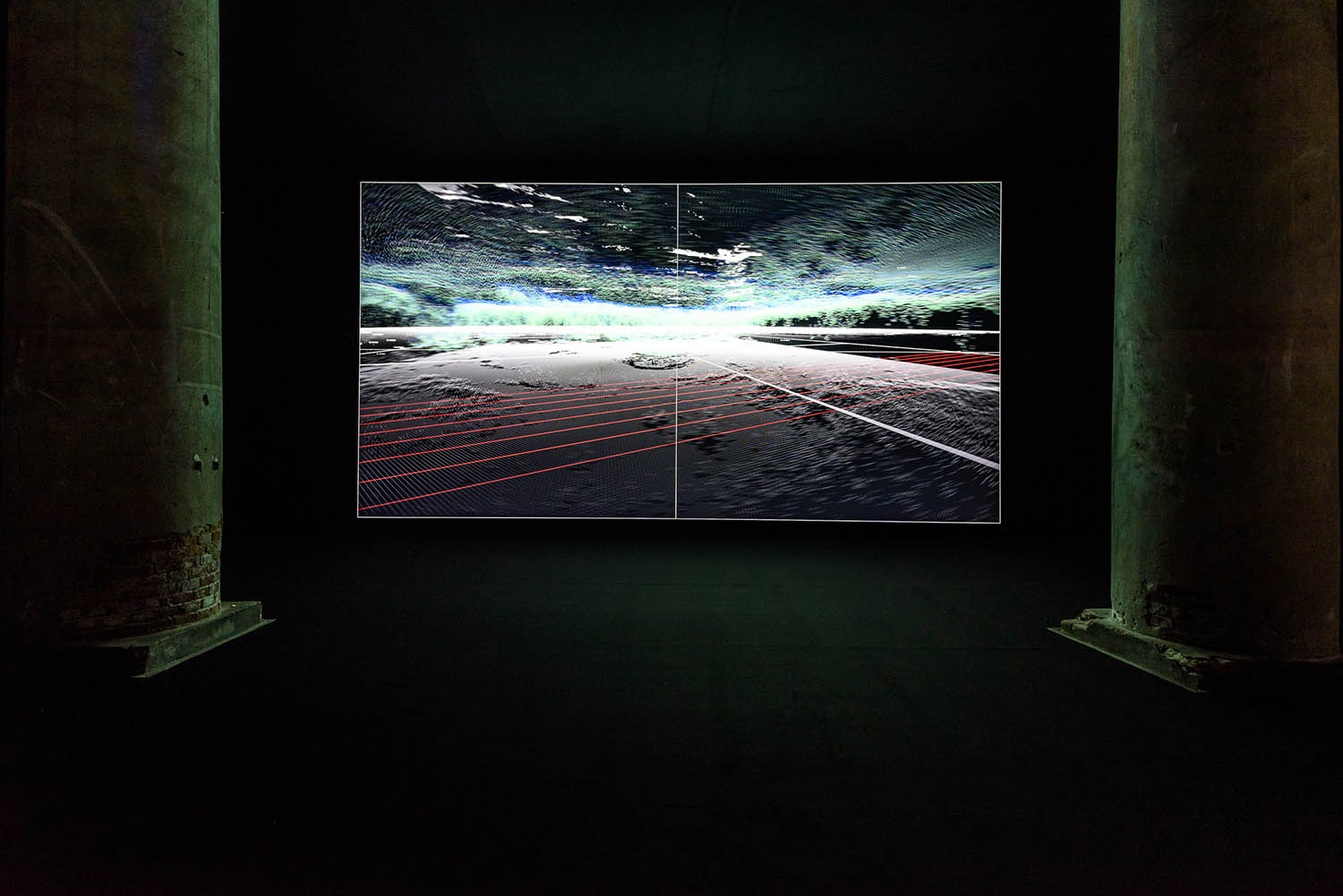 In an increasingly digitalized world, data is constantly created, transmitted, shared, collected, sold, and stolen on a massive scale. This project, however, makes no commentary on the dangers of data collection. Rather, Data-verse 1 places data on a human level: it becomes inviting rather than illusive and intimidating. Ikeda prefers the viewer to be truly immersed in his installations in order to develop their own thoughts rather than explain explicitly what his projects are meant to represent.

In this “data-verse”, hidden facets of nature that may have otherwise been thought of as information reserved for scientists or too complicated to truly delve into, transform into hypnotizing displays. This overwhelming flow visually recalls images you might find in a science fiction film: series of what seems like an infinite amount of data pile on top of each other, shifting and compiling to the sound of a digital tick. The images and texts fluctuate; some shapes appear indecipherable, technological, and seconds later expand and contract into natural images and topographies. 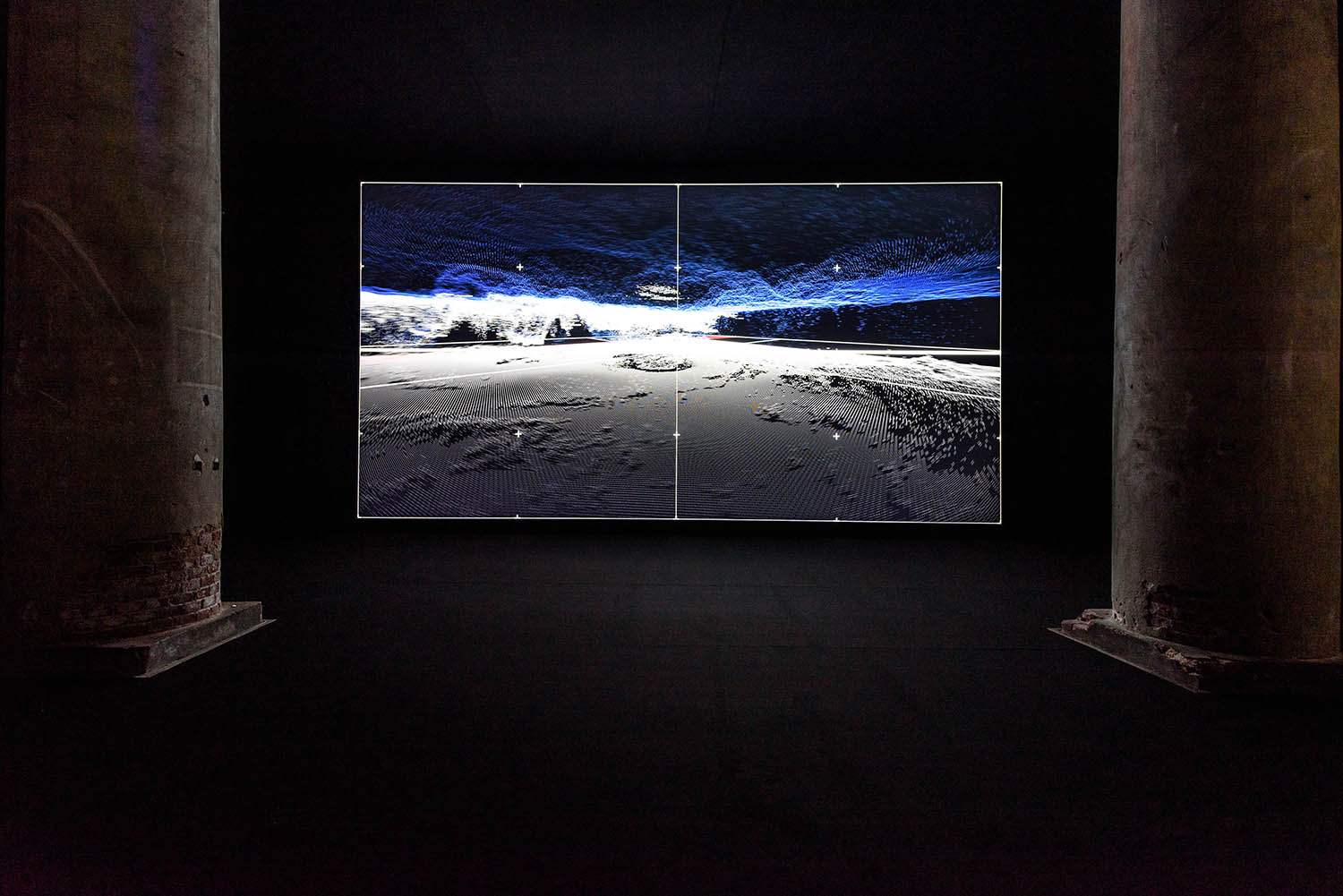 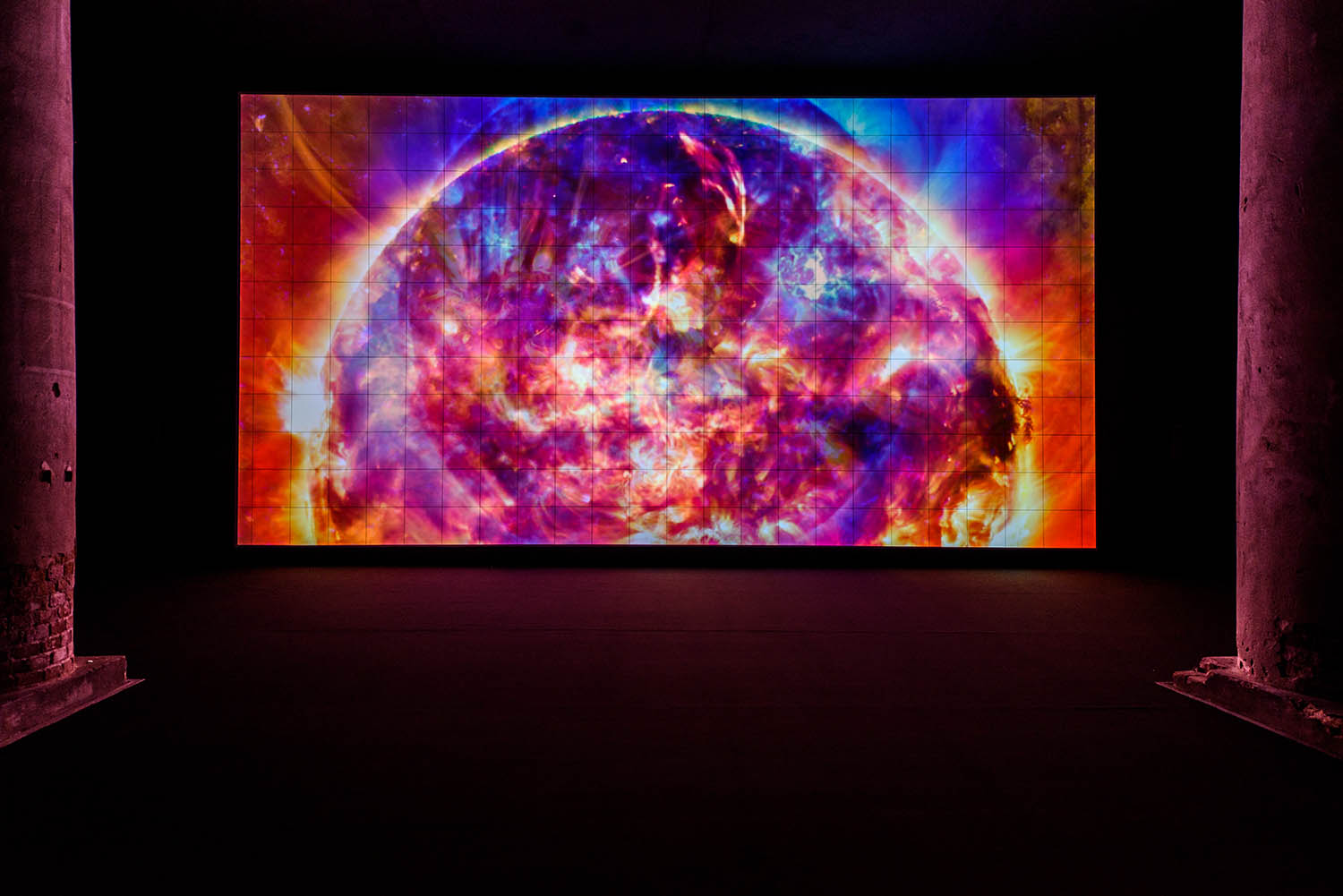 In a data-driven world, Ikeda provides a juxtaposition between the organic and the technological, reminding us of the natural elements that make up our universe which are then digitally collected and translated. The images morph in flow with what is described as a “time axis”. The breadth of information absorbs the viewer standing in the dark, and space and time suddenly slip away. And yet, as we are inundated with information from microscopic explosions of protons through streams of visuals scaling up to the stars, we are reminded of time as an element that builds, shifts, and manipulates existence as we know it. And our existence, as it seems, is far more complex than we tend to realize.