Face to face with Giuseppe Maraniello.

Face to face with Giuseppe Maraniello.

Giuseppe Maraniello was born in Naples in 1945. Since childhood, he showed his passion for art: as a matter of fact, one of the first things he tells me is the memory of the priest of his parish scolding him while he was busy drawing on a tiny piece of paper lying on the church stairs. He started studying art in the Naples Art Academy when he was 11 and then continued mixing with art circles and artistic personalities open to new experimentations during the sixties when the turmoil of the social changes arrived in Naples as a faint echo. The meeting with LUCA – born Luigi Castellano  – and the active role in the “P.66 Studio Group”, introduced him to the artistic scene of the sixties together with those that were against the commodification of art and the establishment of the art galleries and art collectors. His reformist and dreamy spirit was too big to remain within Naples, that’s why in 1971 he decided to move to Milan. This choice later proved to be the right move, and today Maraniello is amongst the masters of art that knew how to interpret the conceptual moment of that time while defining a personal style, allowing him to interpret in the best way the post-modern period that came after the fall of 1960s ideals. Maraniello’s works are designed with a constant regard to the reverse, to the opposite; antitethical elements, at times anthropomorphic, move along the line that separates painting from sculpting. This theme is at the core of his sculptures, his paintings, and his famous wood pieces. His photographic work, instead, is less known, and it expresses the social and political situation he found once arrived in Milan.

In Naples, when you were very young, you were already very  active, attempting to represent best what was happening in the artistic circles of the time. What happened when your ambition drove you to Milan?

“Naples was a restricted environment – Maraniello explains – and not very aware of what was happening, and my ambitions were focused on my artistic growth. I chose Milan because it was, and still is, very open to quality, and they recognized quality as valuable. Furthermore, the market, was very active and investments were big. I have never thought about getting rich by being an artist. I taught in Benevento at the School of Art and when I asked to be assigned in the Northern area they finally sent me to Busto Arsizio. An artist was my host during the first period, Pino, Guido Biasi’s brother that at the time lived in Paris. Bruno di Bello advised me to get an idea of the existing trends before presenting myself. I discovered a whole new world: it was 1971, the full conceptual and behavioural age, when all the most characteristic trends were happening here in Milan and while others were coming from abroad. One of my firsts gallerists, Luciano Inga-Pin for example, was hosting, Gunter Brus, Hermann Nitsch, Marina Abramovich and other artists from the alternative scene. For two whole years I hung out in many galleries without presenting anything in order to understand the direction art was taking.” 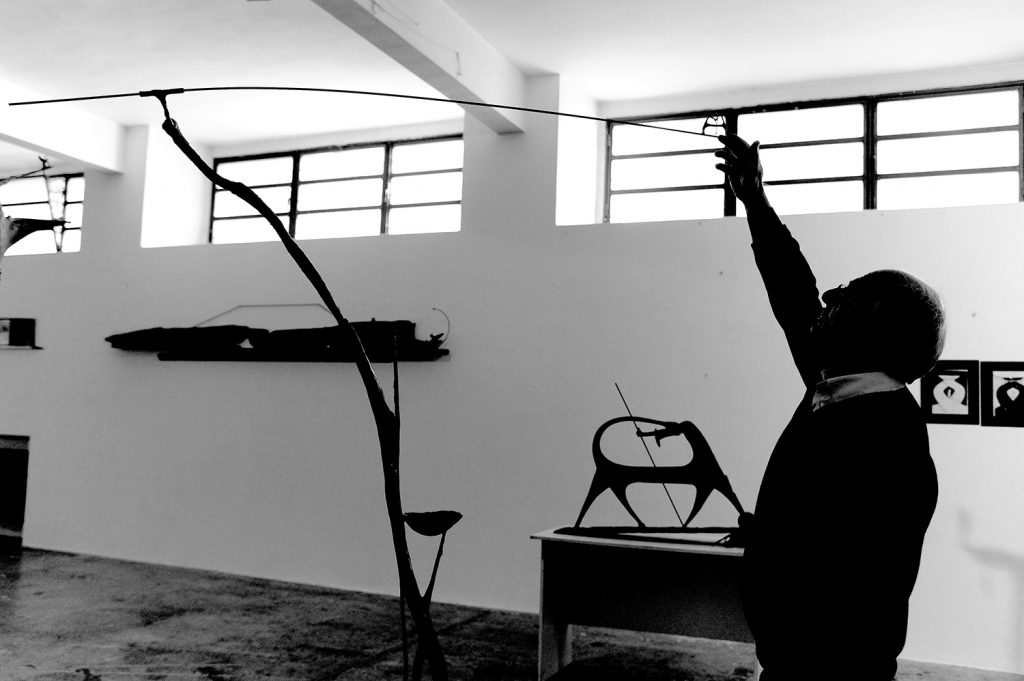 In Milan, your first exhibitions were about the conceptual photography, an artistic practice already popular in the 1950’ thanks to the phenomenon of the “Extra-Mediality”. If we want to compare that historical period, full of strong turmoils and social protests with today, do you believe nowadays artists are less socially involved?

“In my teaching period I noticed a certain resignation amongst the youth, meaning that they did not even claim their own rights. I believe it is a tendency that it must be linked to that moment, in fact it was a period where everything was accepted lightly. My generation, instead, was coming from an ideologized environment in which the socio-political aspect strongly involved us. However, with the fall of ideologies, we went from a deep conceptual work to one that was less politically involved and freer. We came back to a peculiarity that underlined the necessity to enjoy the pleasure of doing. Every artist locked himself in his studio and, in time, started doing very different things from the ones that were being done when there was political commitment. This is simply a matter of historical times, because the artist reflects the moment we live in. This doesn’t mean there aren’t true artists, I don’t believe that today there is less commitment by contemporary artists but I believe, that there is a different kind dedication”. 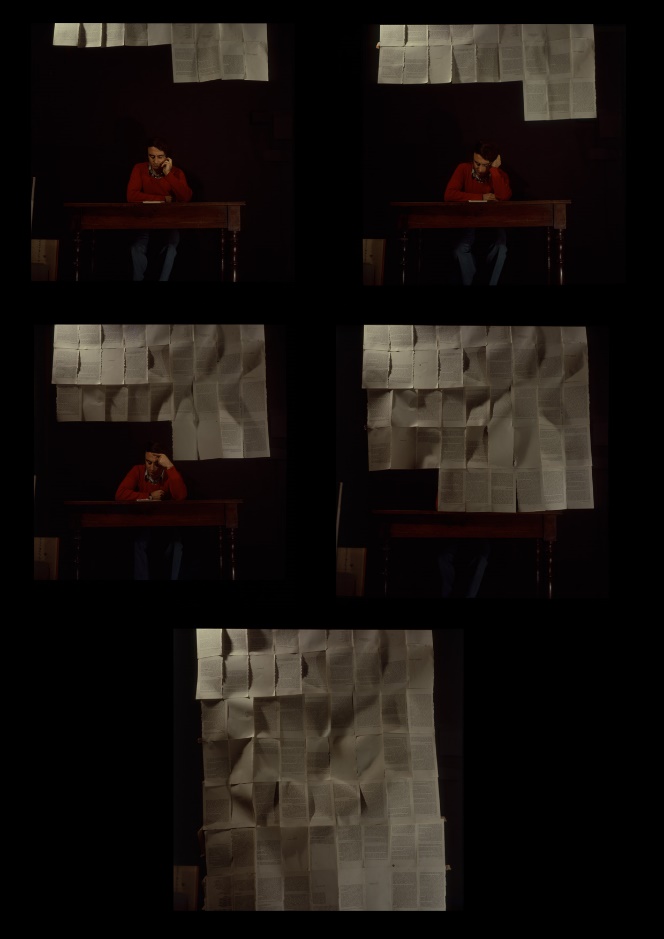 Regarding your actual production, what are you working on at the moment?

“This for me is a period of crisis, not just economical but also of ideas, I believe, I am reorganizing what can be defined as my life. A first book is already planned, thanks to the idea of Danilo Eccher, who decided to analyse the most consistent part of my production: the wood pieces. Other books should come after this one with the rest of my production. At the same time, I am busy creating the liturgical setup for a church in Calabria together with the architect Mario Cucinella, one of the most interesting architects of our time. It’s not the first time I have had to put works inside a religious building. I already worked with Arnaldo Pomodoro in 2001, we created a Christ for the Milwaukee cathedral; then in the US I also created an icon of Christ for the Yale University chapel. When I am the one that has always made devils!”