TONY LEWIS THE DANGERS (AS FAR AS I CAN SEE)

THE DANGERS (AS FAR AS I CAN SEE)

Tony Lewis’ practice focuses on the convergence of semiotics, abstraction and drawing: graphite pencil and paper are the mediums the artist uses to trace and create linguistic narratives and reflections on gestural expression. For this exhibition, the artist is presenting a new body of work that is composed of a series of drawings, seemingly simple abstractions, which conceal intricate narratives, based on a nine-year examination of William F. Buckley Jr.’s argument from his famous 1965 debate with James Baldwin.

The Debate between the author and literary ambassador for American civil rights Baldwin and one of The Godfather’s of modern American conservatism Buckley, which took place at the Cambridge Union, was a crucial contest in the fight over civil rights: the proposition before the house was “The American Dream at the Expense of the American Negro.” Enshrined on YouTube and in countless documentaries, the battle remains an uncanny exchange.

The Transcript and video documentation of Buckley’s argument is the source material the artist revisits cyclically. The Dangers takes its title directly from Buckley himself:

“…where the negro is concerned, the dangers as far as I can see at this moment, are that they will seek out for some sort of a radical solution on the basis of which the true problem is obscure.”

The large-scale works showcased in The Dangers are the trace of the evolution of Tony Lewis’ investigation on abstraction as well as figuration as a means of communication. Prompted by the words of James Baldwin stated above, Lewis performs the notion of “turning away from” by actively challenging his natural impulse, and listening to Buckley’s language, thesis, and rhetorical strategies.

Lastly, The large graphite on paper sculptures the artist refers to as “floor drawings” have been activated throughout the exhibition to perform the act of listening to Buckley’s argument, as well as embody the discomfort and inevitable distortion of a physical body after years of listening. 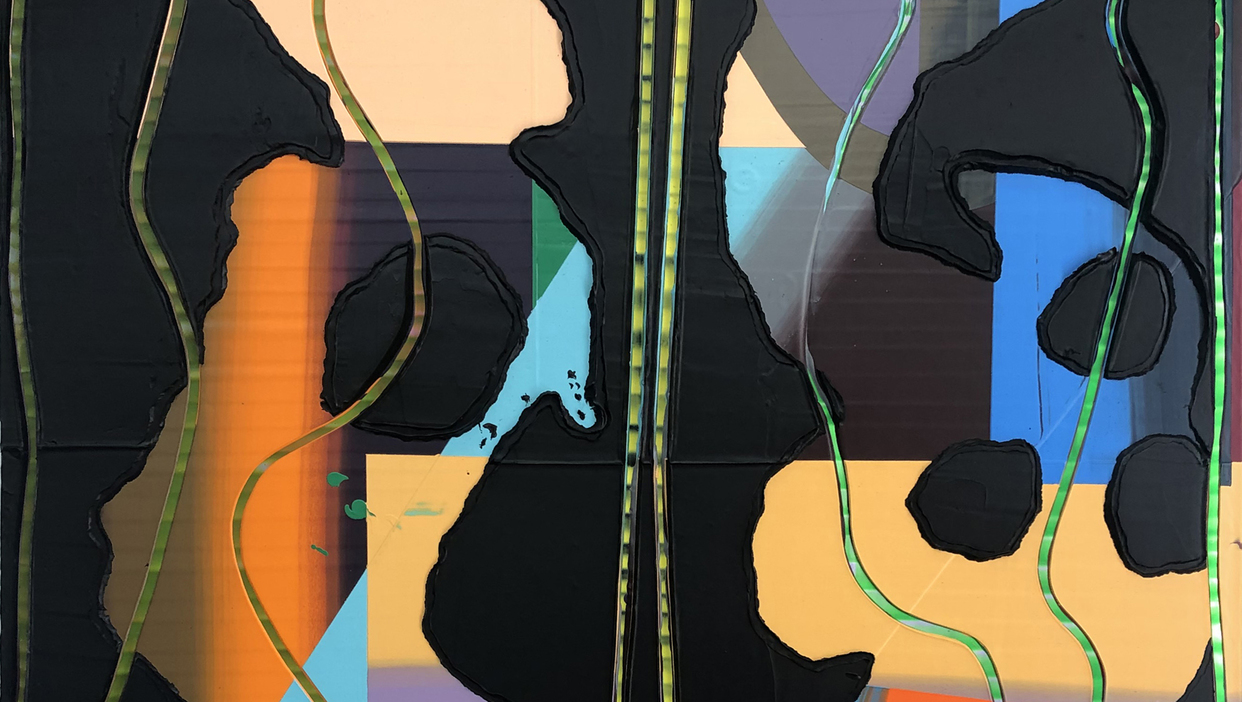 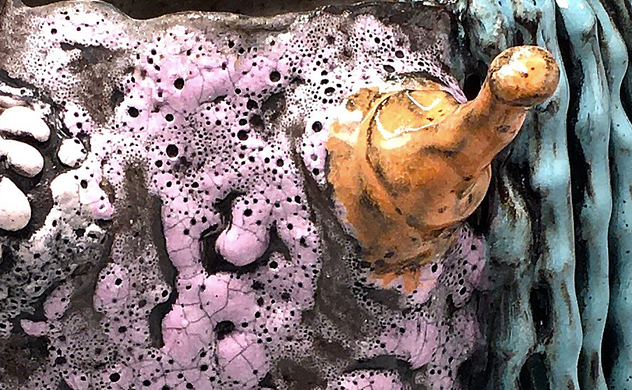 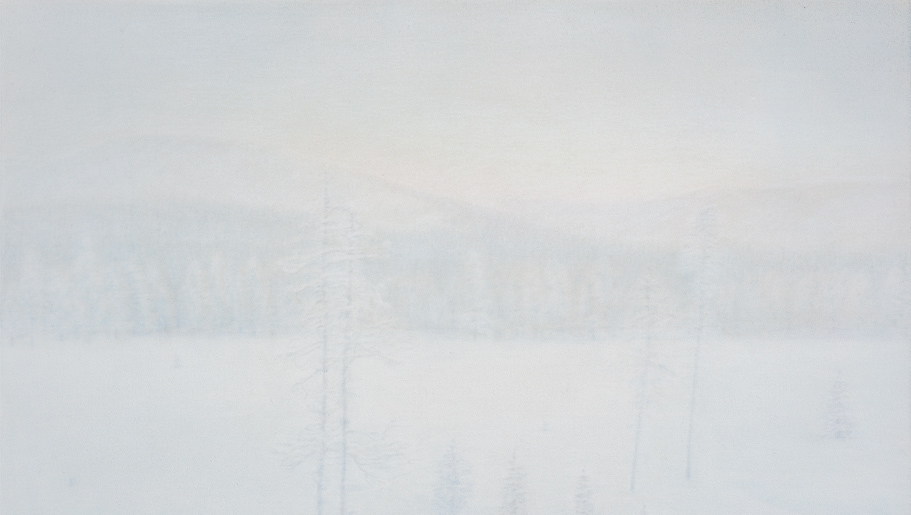 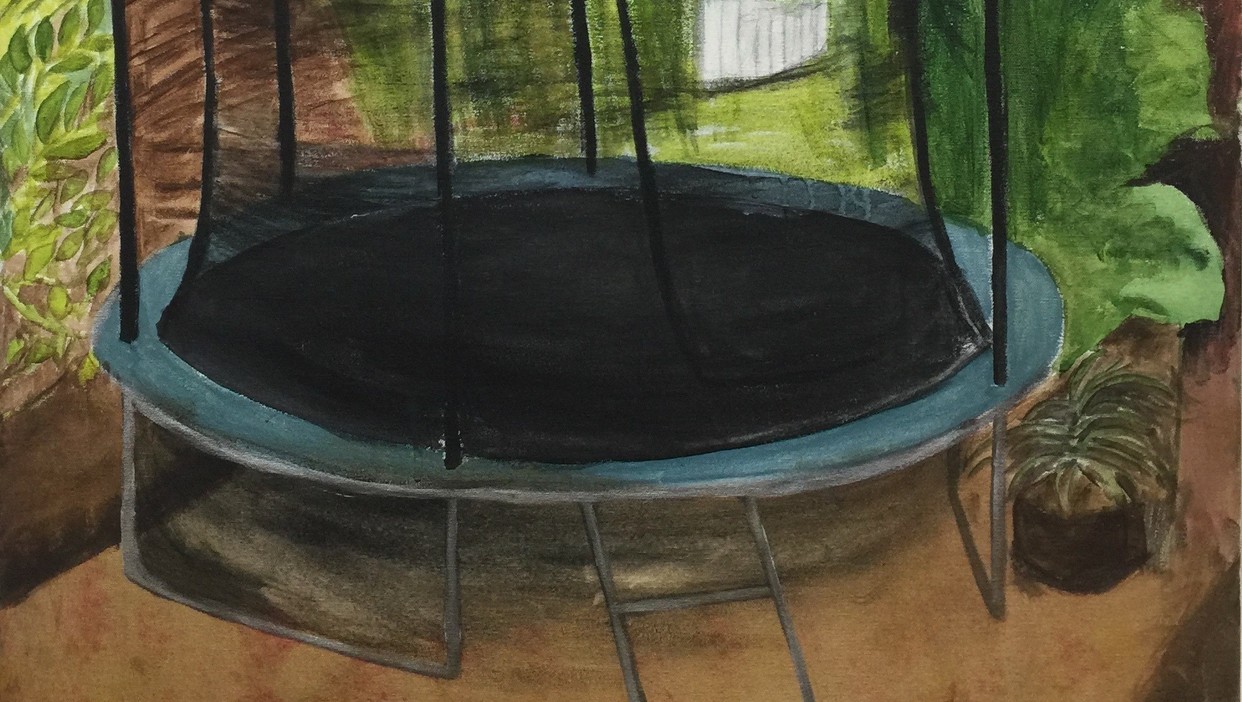