Paris seen by Eugene Atget and the pioneers of Street Photography

Paris seen by Eugene Atget and the pioneers of Street Photography 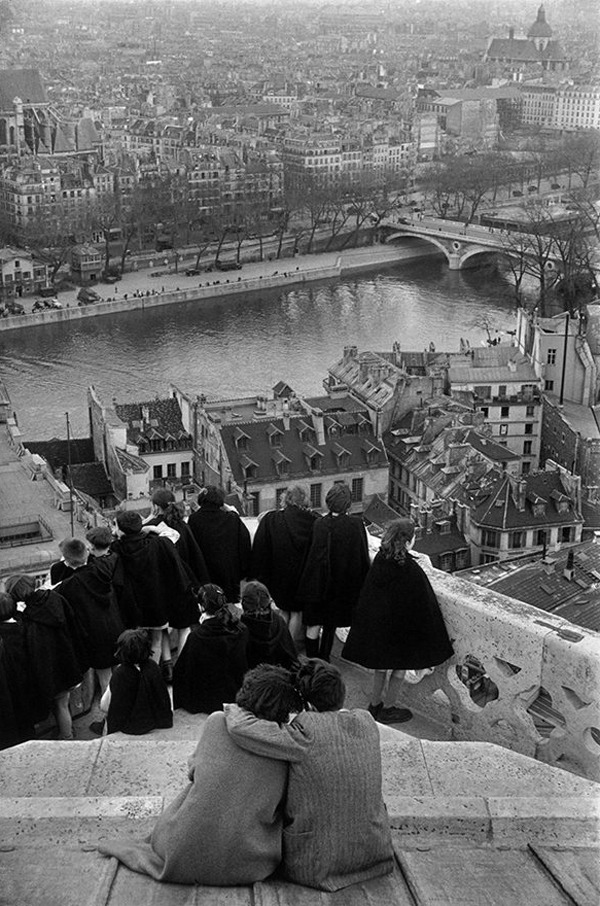 The period of the affirmation of photography coincides with that in which the French capital was the center of world artistic culture, that is the 1800s and the first half of the 1900s. During this time photographers focus at first on commissioned portraits, very popular and a reliable source of income, then they opened themselves to broader interpretations and expressiveness, looking for other subjects and starting to draw attention to the urban space and, in particular, that of Paris, a city that welcomed photographers from all over the world. The true pioneer of what we now call Street Photography, however, was a Frenchman, Eugene Atget, operating between the end of the nineteenth century and the beginning of the twentieth century, he was rediscovered during the 1920s by the Surrealists, when he was at the end of his life and when American photographer Berenice Abbott was so influenced by his works that she became a postmortem spokeswoman for Atget’s aesthetics. 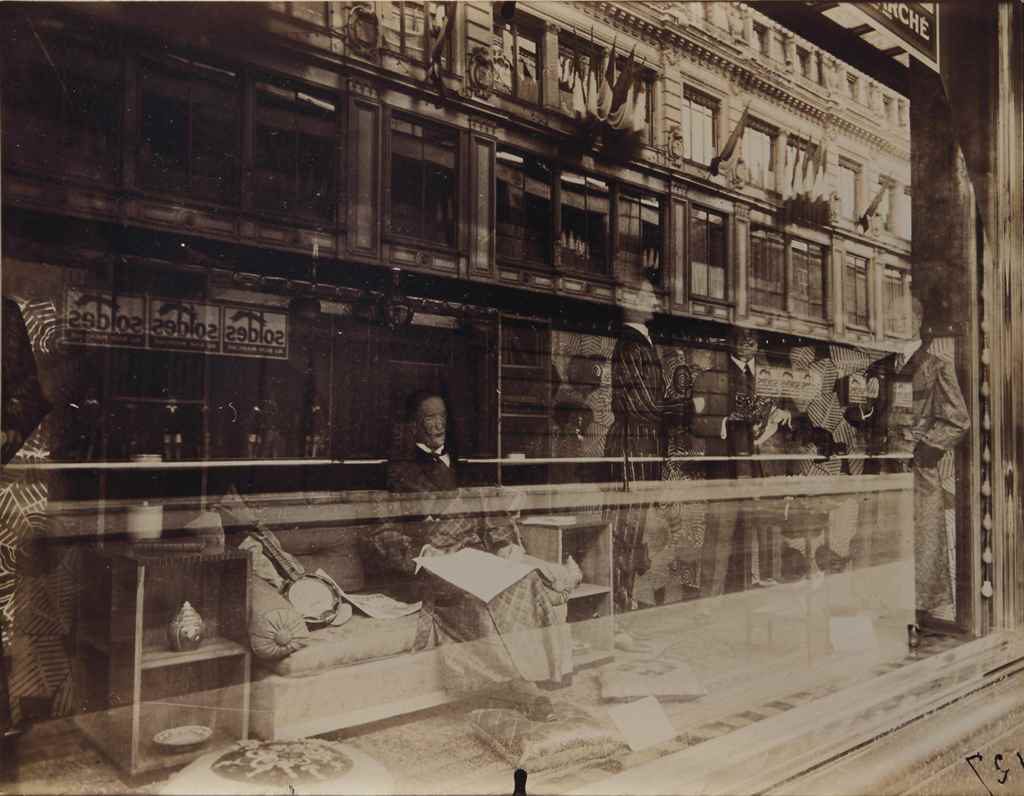 He sets his camera on the Parisian urban scene, on architecture and monuments, deserted or populated streets, shop windows, workers, parks, rides, and everything the city offers to his insatiable eye; considering the time in which he worked, his shots really constituted an exception and a novelty that wasn’t received positively among contemporaries, but only a few decades later was highly regarded by avant-garde artists and seen as an inexhaustible source of inspiration Therefore it doesn’t seem unlikely that Atget’s photography could have influenced also Brassaï, who in 1933 published a collection of photographs titled “Paris de nuit”, in which the subjects are the same as Atget’s, but taken at night; many shots portray scenes of Parisian cafés teeming with artists and prostitutes, others depict silhouettes of lovers as ghosts that come to linger in the misty streets of the ville lumière. 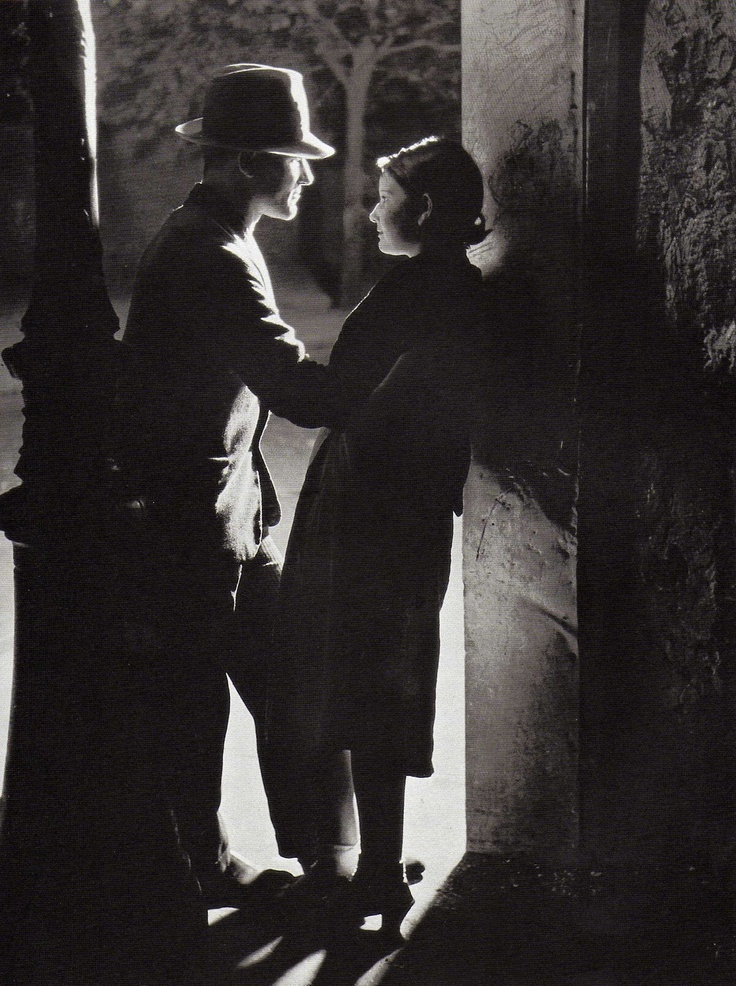 Another protagonist of Street Photography, who dedicated his whole life to capturing the “fleeting moment”, was the French H. Cartier-Bresson; his stage was the street life, which made him one of the most celebrated photographers in the world. He also immortalized the Parisian life in all its facets, giving impetus and inspiration to the work of many colleagues that revolved around artistic circles between the 1930s and 1940s. 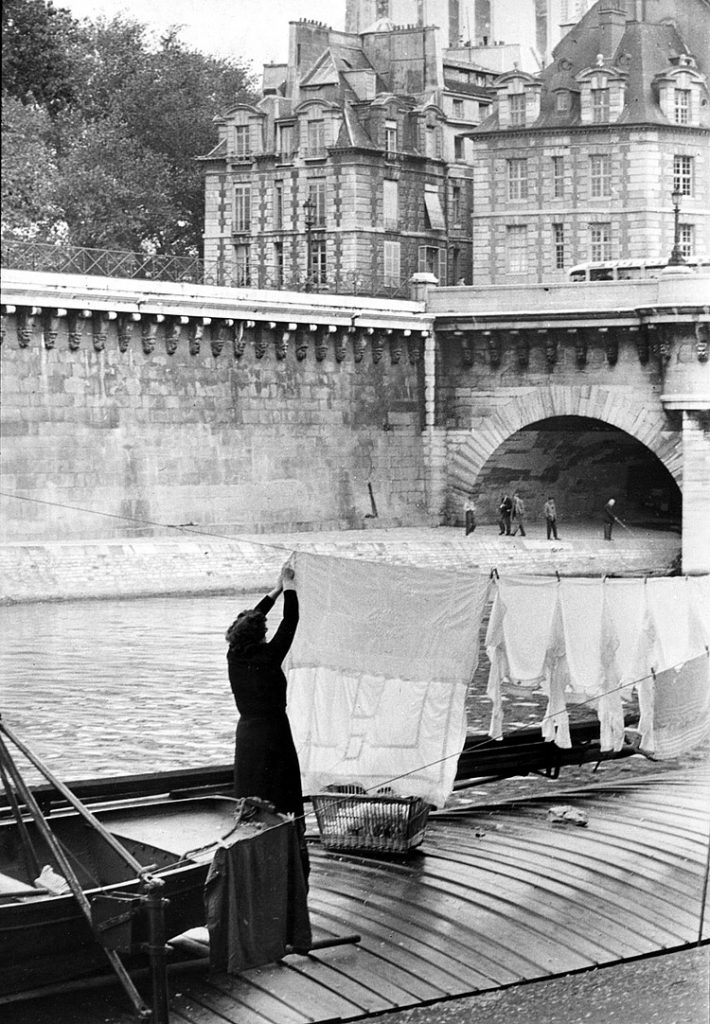 If we want to evoke the scenario that inspired the work of these great artists in a poetic summary of images and words, we can quote what Giorgio de Chirico wrote on his return to Paris in 1924: “So this is Paris. Every wall is covered with advertisements is a metaphysical surprise; and the giant cherub of the Cadum soap, and the red foal of chocolate Poulain arise with the disturbing solemnity of gods of ancient myths. At night the mystery does not die. The shops close their doors but the shop windows, like theaters during gala evenings, remain illuminated. Walking late at night in the Boulevards you see the romanticism of modern life slip by… “.