Hara Museum presents The Nature Rules: Dreaming of Earth Project, an exhibition conceived and directed by Jae-Eun Choi. The Dreaming of Earth Project was launched by Choi in 2014 to seek ways to protect the rich ecosystem that has emerged within the Demilitarized Sone (DMZ) on the Korean Peninsula during the 65 years since the armistice agreement. Its larger goal is peaceful co-existence with the creatures of the DMZ, between Korea’s North and South and among all lifeforms on this planet Earth. This exhibition is being presented to provide impetus for the realization of the project. 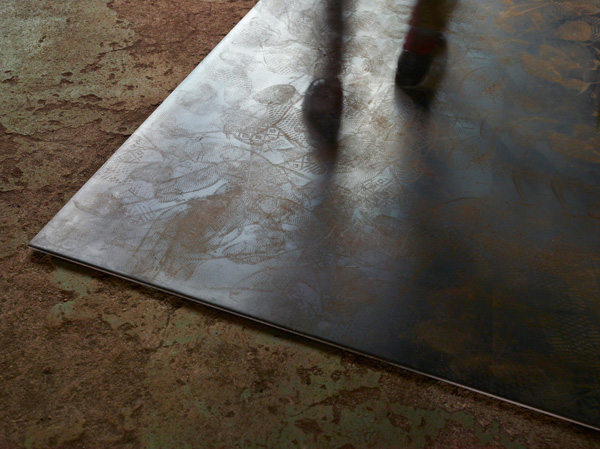 Jae-Eun Choi
Jae-Eun Choi was born in 1953 in Seoul, Korea. In 1976, she moved to Japan where she studied the Sogetsu style of ikebana. From 1984 to 1987, she worked as an assistant to Hiroshi Teshigahara, the third generation master of the Sogetsu school and film director. In the years that followed, her work began to appear in international art exhibitions, including the 46th Venice Biennale in 1995 when she was selected as Japan’s representative. In 2001, she made her debut as a movie director with the film On The Way. In 2010, she held Forests of Aśoka at the Hara Museum, her first solo exhibition in Japan. As a student of the Sogetsu school, Choi learned not only the surface aspects of the art, but also its spatial concepts and cosmic view. Combining this knowledge with her rich sensibility, Choi extended the art form into the realm of installation. In her early works, Choi adopted such materials as plants, water, air, fire and earth to superimpose onto human life the time flow of plants encompassing the change from growth to decay. In doing so, she took ikebana in terms of both concept and scale far beyond its traditional boundaries. Choi began working on the World Underground Project from 1986 at various locales in the world, including Kyongju, Korea; Imadate in Fukui prefecture, Japan; and a number of places in Europe, the U.S. and Africa. Homage to Mozart (1988) in the Hara Museum Collection is one work from this revolutionary project in which washi (Japanese handmade paper) is buried within the earth for a period of time to allow the environment at each locale to take over the “completion” of the work, thereby striking a blow at the conventional idea of “art” as a product of human artifice. In later works, she used the microscope to explore motifs taken from the micro world. Through her career, the form of Choi’s artworks has undergone unceasing change. What ties them together are her ideas about and concern for life, which have continued to be the underlying theme in all of her art.