As you walk through the gigantic concrete slabs which serve as entrance doors to Concrete Gallery and over the chalk-like floor drawings that depict the silhouettes of soldiers on stand-by carrying bayonets, you are greeted by a subdued blowing sound emanating from Reetu Sattar’s Harano Sur (Lost Tune) sound piece that lends the entire space an eerie atmosphere.  Indeed, his subdued artwork which uses the Bengali Harmonium to create a sustained droning hum throughout your gallery visit imparts an extra sensory element to a highly charged exhibition which explores “sensitive-spaces”that challenge the fabricated notions of state, nation and territory. Timely conceived during the UAE’s declared Year of Tolerance, Fabricated Fracturesis an exhibition which features 15 artists from South Asia including India, Pakistan, Nepal and Thailand who contest the artificially created border lines that form modern nations. By highlighting the violence resulting from reductive regional and national narratives which created the non-natural territorial divides, the artists successfully force us to rethink the complex nature of a geo-political identity. How do you divide lands between its inhabitants? Is language the distinguishing factor that creates a common identity? Is religion the common element that makes-up a people? What are the building blocks of a well-integrated community? 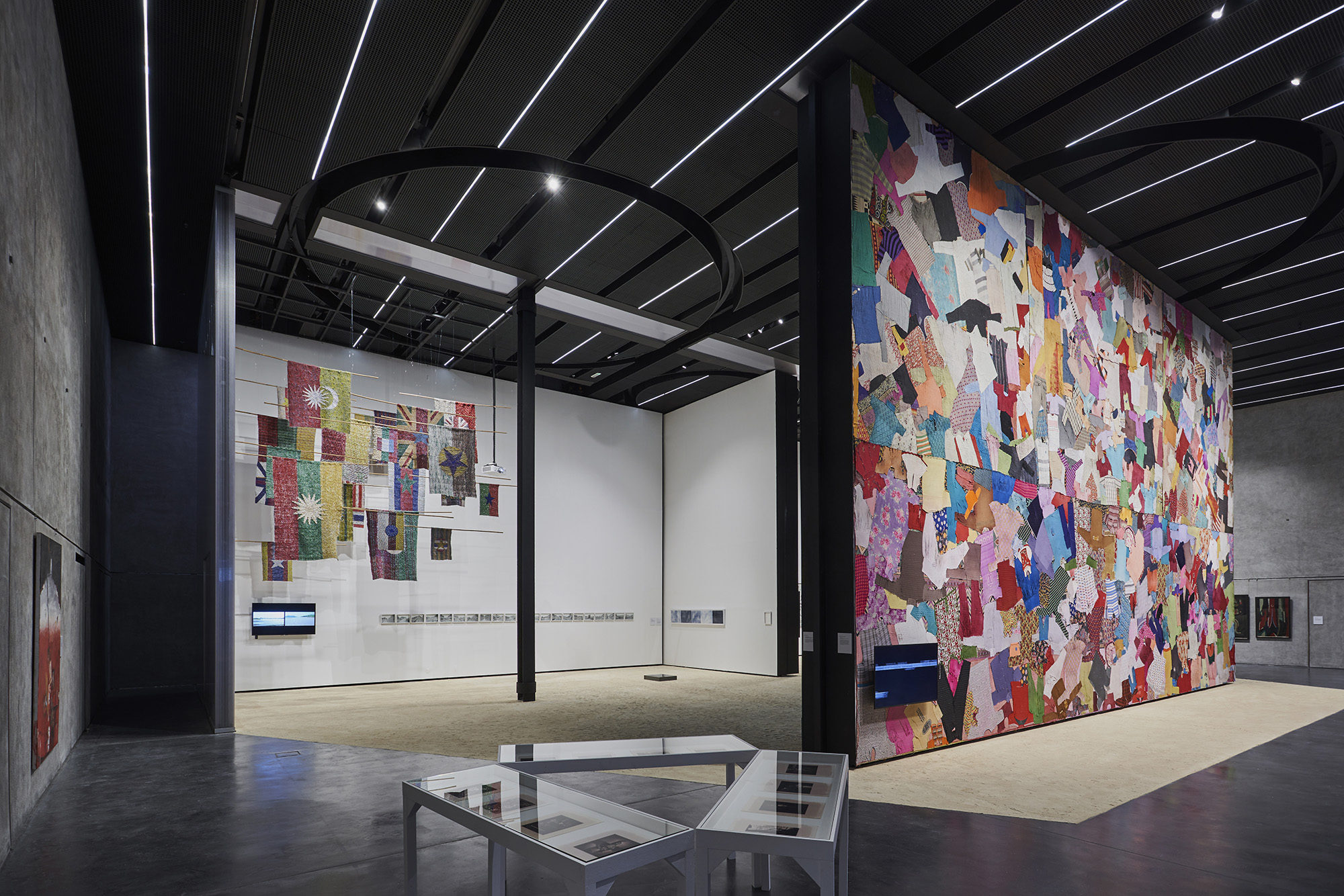 With the recent EU migration crisis, the growing social unrest amongst nations and the rise of populist movements which often culminate into tragic events like the March 2019 New Zealand Mosque Massacre, many artists chose to engage with the discourse de jour.  They operate along a continuum of socially engaged art practices that span from poetic gestures –where the artist agency role serves as a conduit between the public and official institutions in which it remains confined to the single function of shedding light on a particular issue –to effecting social change that reverberates across civic institutions and alters daily existence. For example, the recently commissioned artwork, Imperfect Isometryof Suchitra Mattai for the Sharjah Biennale14 considers “how spheres of politics, community and individual experience overlap in complex and sometimes contradictory ways”.  By gathering vintage saris from India, Sharjah and her own Indo-Caribbean family, she wove a unique topography of intercultural relations that challenges notions of national identity.  Another artist renowned for his minimalist futile poetic gestures is Francis Alÿs. His artwork The Green Lineof 2004 in which he traced the 24km Jerusalem green line that separates east and west Jerusalem, lent a voice to the city’s inhabitants beyond the official national narratives.  By recording the spontaneous reaction of both Israeli and Palestinian citizens to his march, Alÿs provides a platform for the speaking of truth. 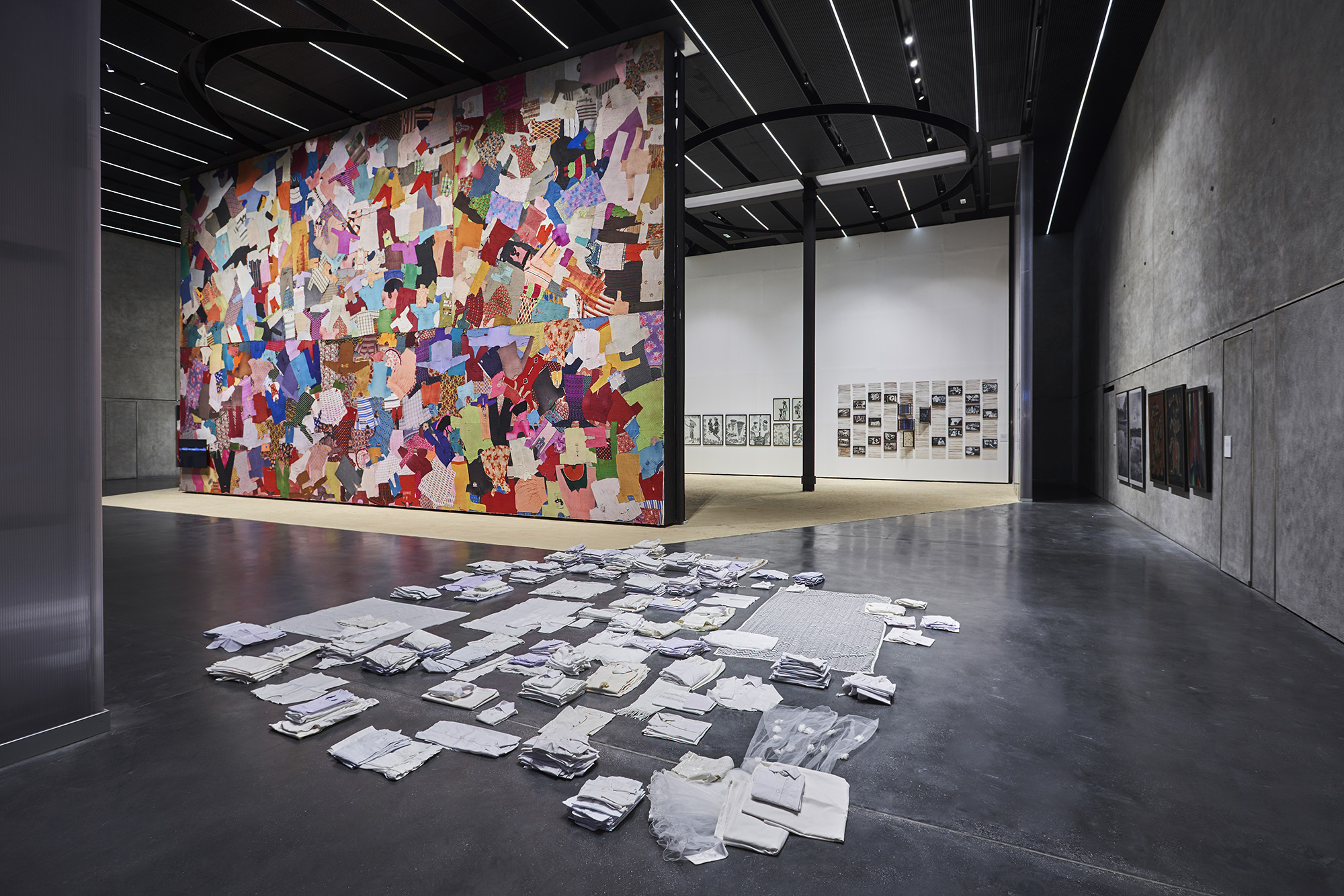 Almost a decade later, visual artists Shilpa Gupta travelled to Chitmahal, the landlocked islands of India within Bangladesh and Bangladesh within India and photographed the overarching skies from which we are unable to distinguish the territorial land divides.  Like Alÿs’s The Green Line, Border Sky2016, reflects on the relationship between people and their ancestral land: the sense of belonging to a claimed land underneath a free sky in which the clouds move liberally across fabricated borders. On the other end of the spectrum, we encounter artists who prefer to effect change and physically alter the existing reality, rather than quietly observe and analyse then make a gestural statement.  For example, Decolonize This Place; an artists’collective,  occupied the grounds of the Whitney Museum in March 2019 to rally for the expulsion of the museum’s Board Vice Chairman Warren B. Kanders who owns a company that manufactures tea-gas canisters often used by authorities during indigenous struggles.  Renowned for their political activism, the collective asserts in an online statement about The Crisis of the Whitney // Nine Weeks of Art and Action“There is no safe space for profiteers of state violence.”  They challenge authority and official narratives which cause ongoing conflicts and human suffering like the Israeli/Palestinian border dispute in which they staged weeks-long protests, holding up banners that read ‘Resistance Until Return’in Arabic.  Decolonize This Place operates at the extreme activist-end of socially ameliorative art in which artworks are judged by their ethical value and affectability rather than aesthetic disposition and creative merit. 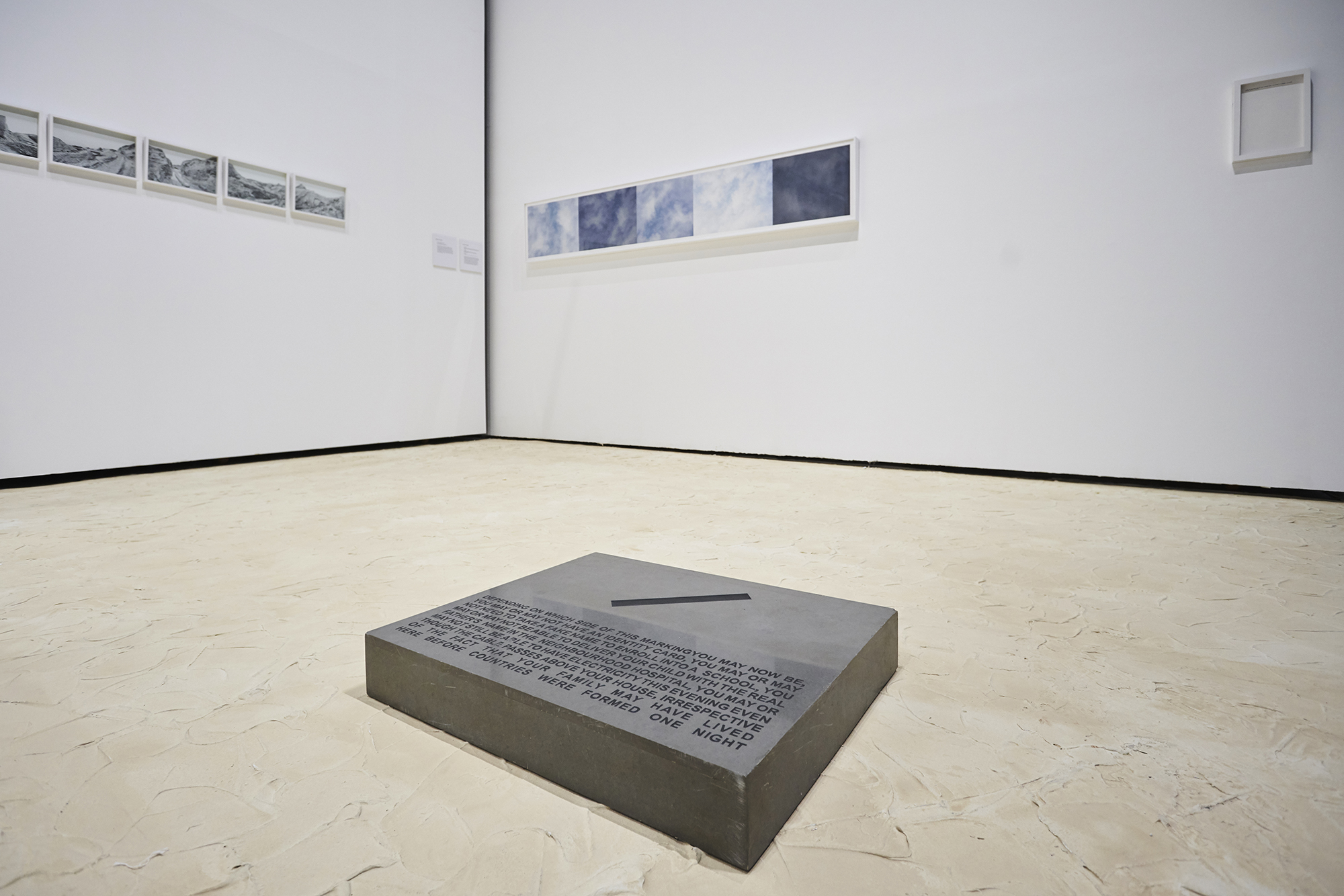 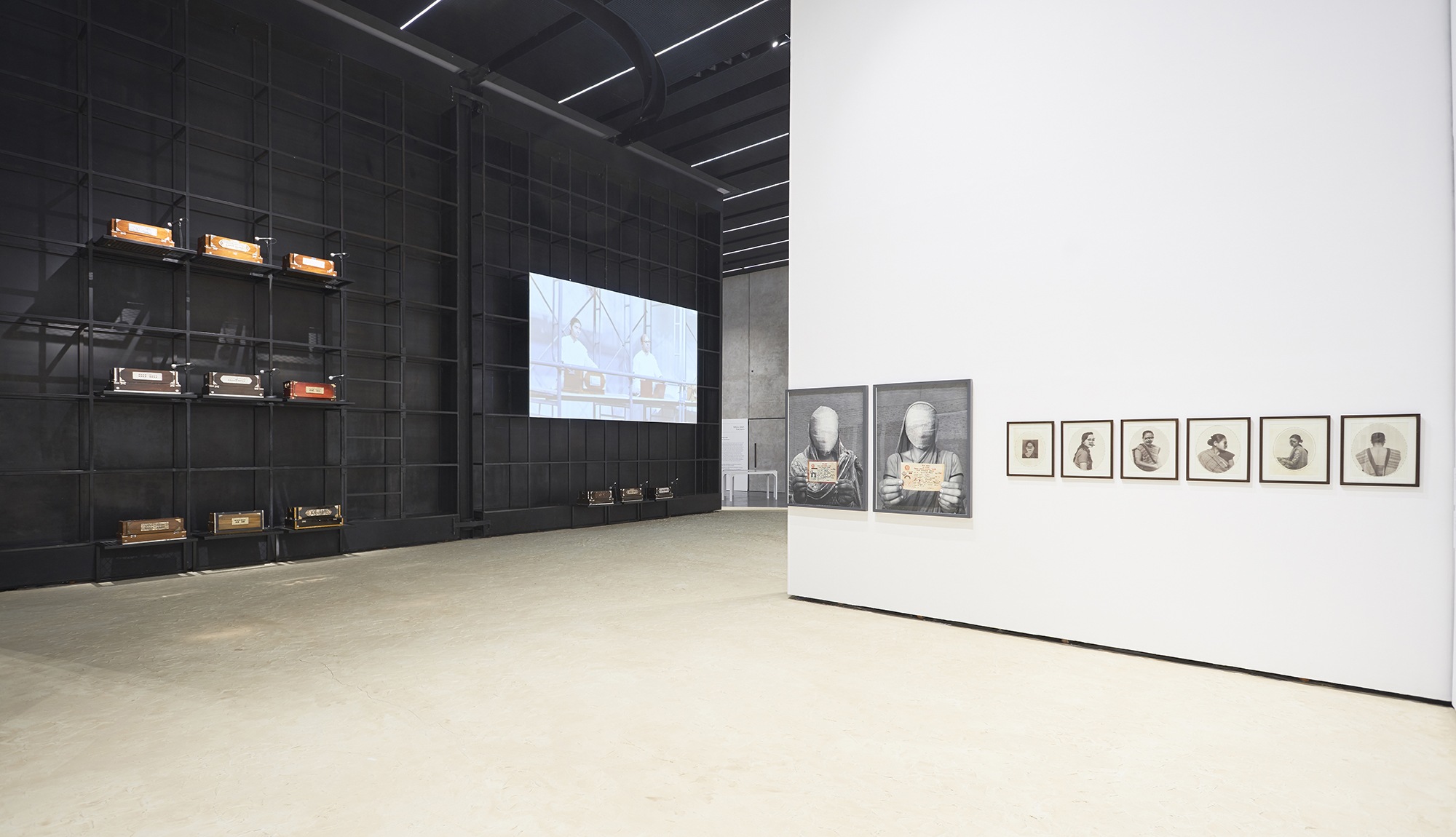 Perhaps a more moderate activist artist who boldly confronts the establishment on socio-political disputes is Banksy.  Drawing inspiration from the environs of sensitive spaces across the world, Banksy employs sarcasm to challenge imposed narratives of power and political agendas that divide up cultures and territorial grounds.  The provocative murals depicted on the bedroom walls of the Walled-Off Hotel in Bethlehem; which was supposed to be a temporary art installation that draws tourists to the site of the Palestine-Israel Wall, have proved to be highly effective in drawing global attention to the living conditions in the disputed territories and expanding the Israeli/Palestinian discourse beyond the usual socio-political spheres. Moreover, he continues to spray-paint multiple subversive images on the physical structure of the Israeli/Palestinian Border Wall to create global news headlines and bring back the Israeli/Palestinian conflict to the forefront of global public awareness.  Whilst he is not calling for a particular action like Decolonize This Place, he is laying the grounds for official institutions and responsible parties to initiate the change. Whichever end of the spectrum they operate, citizen artists continue to provide a creative platform to hold constructive dialogues about sensitive spaces. Although we may argue that no artist has successfully resolved a political border dispute, we cannot deny the fact that almost all of them disclose the alternative truths that elude our immediate perceptions.