Casa Triângulo presents Tomorrow, at first light, Ivan Grilo’s second solo exhibition at the gallery. The exhibition presents a new set of works that lies in the ambiguity between the intimacy and the politics. Or, as curator Tiago de Abreu Pinto says, “Are we talking about politics or love? Of something that connects these two things.” Ivan brings a fanciful narrative of a collapsing king who, through a self-criticism of the artist’s performance as an ethnographer, constructs objects and installations spinning over the current crisis of empathy (which gives rise to the democratic crisis). “The artist was never a friend of the king,” says Grilo from a newspaper clipping that he brings with him. Part of the work was conceived during the artist’s residency in New York, at AnnexB Art Residency, so they treat the displacement and understanding of migration as part of the research. “It implies a continuous act of listening,” he says. 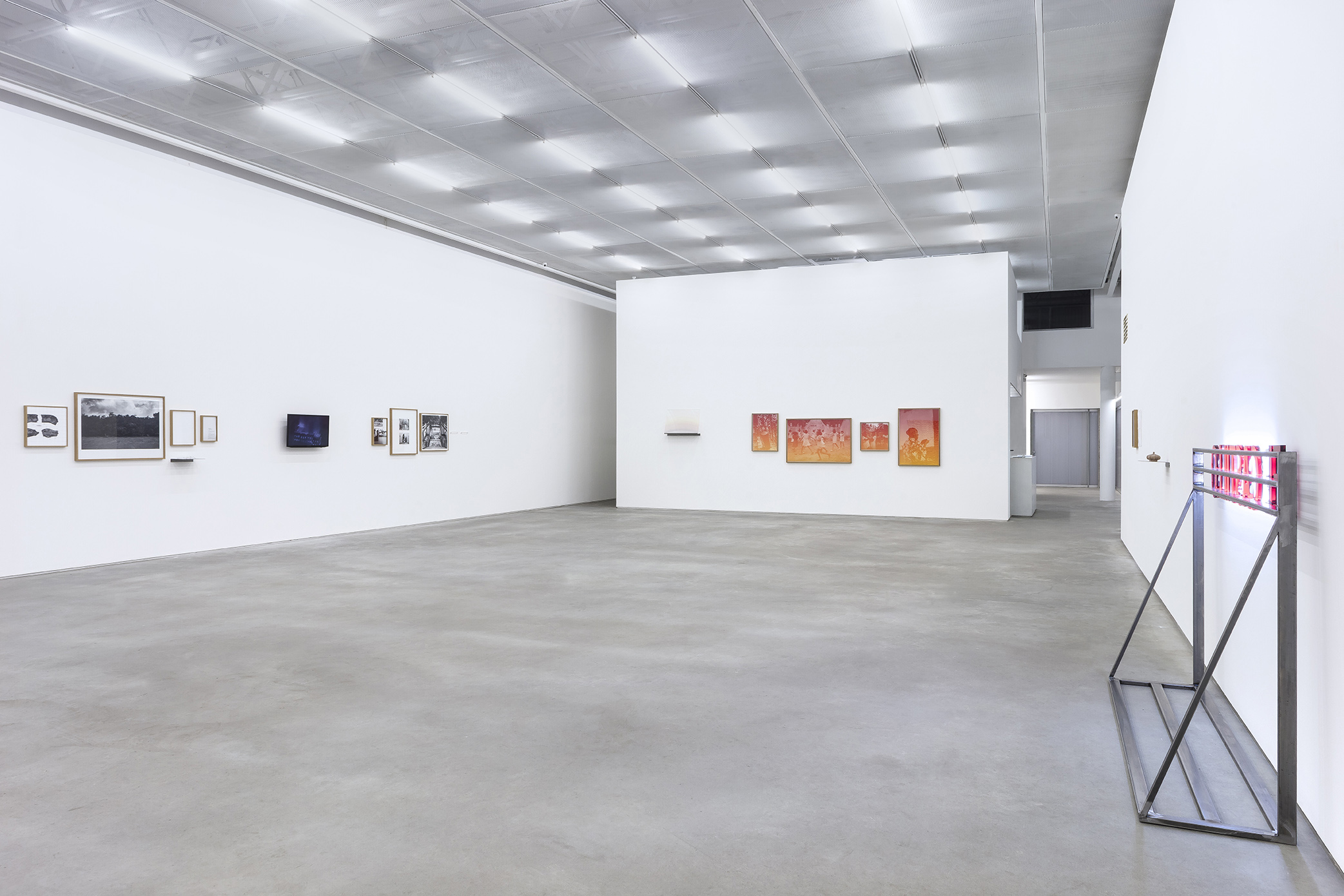 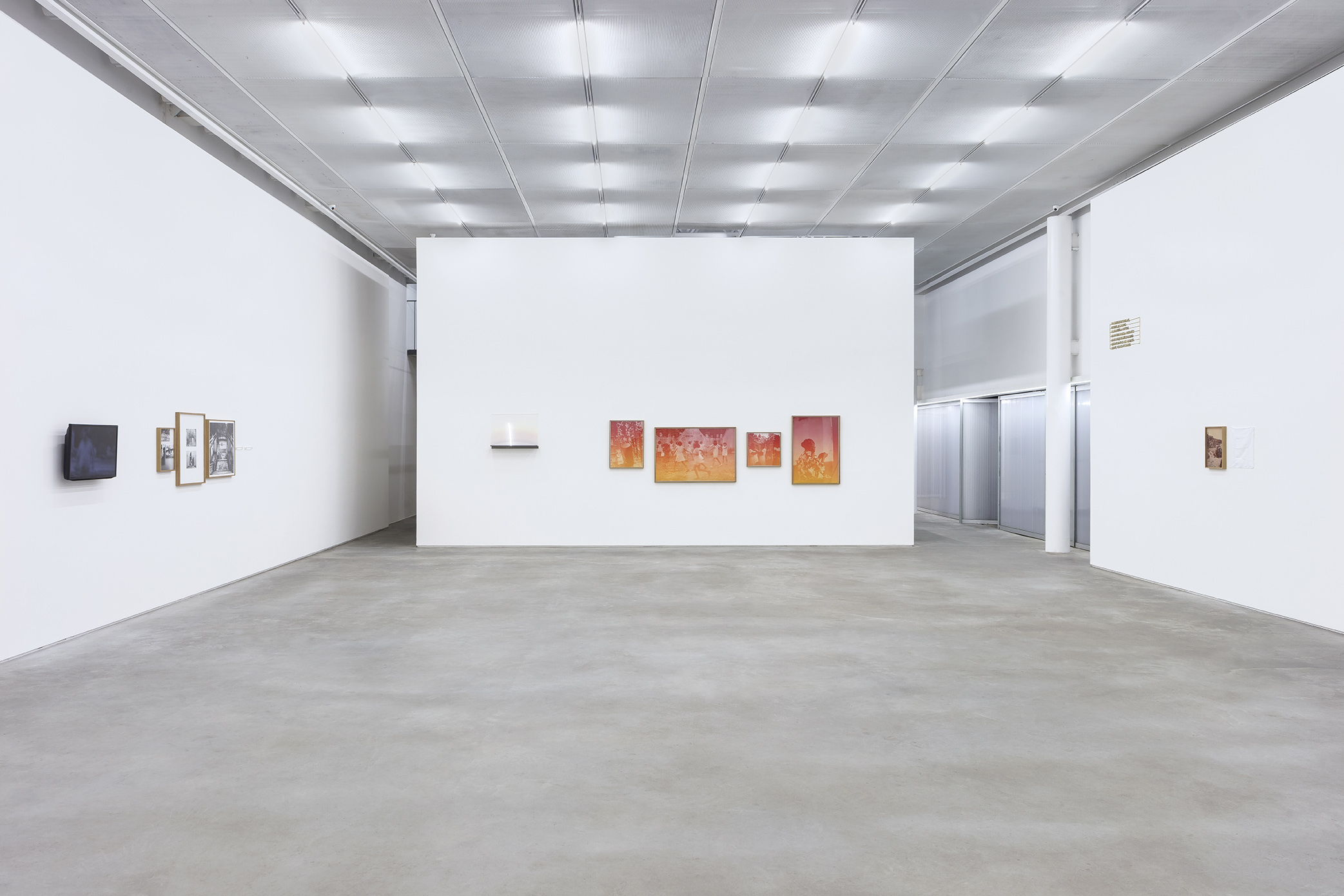 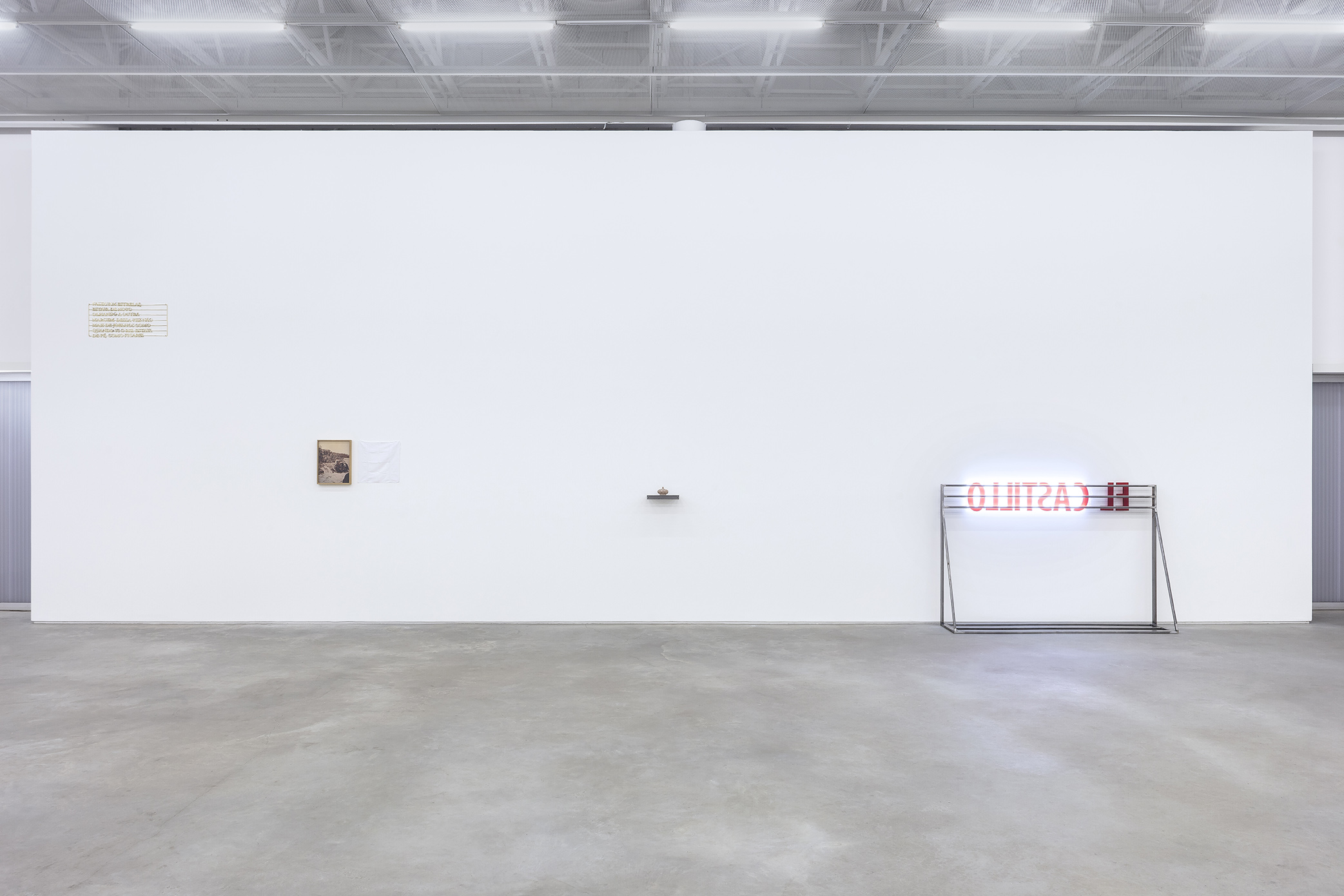 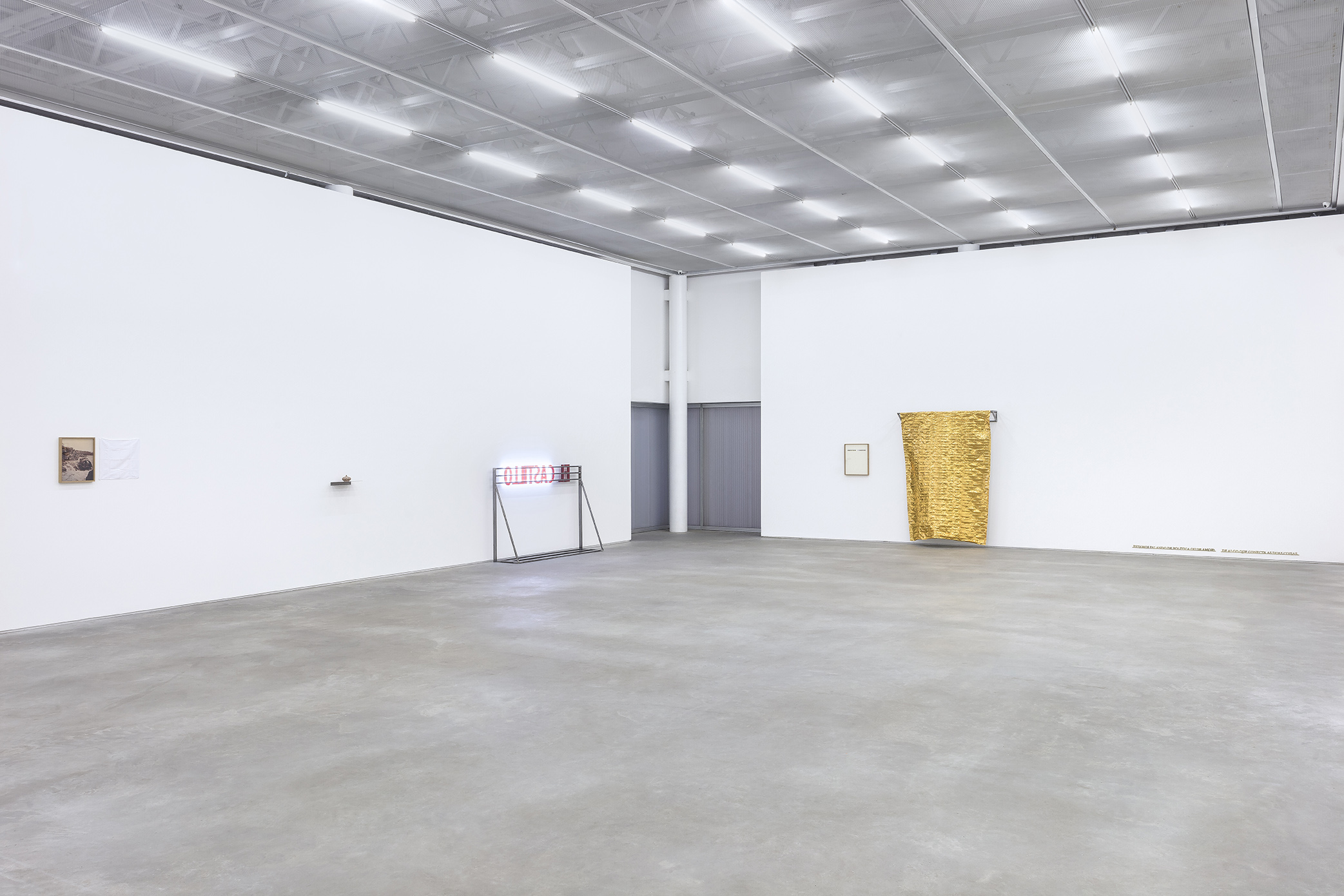 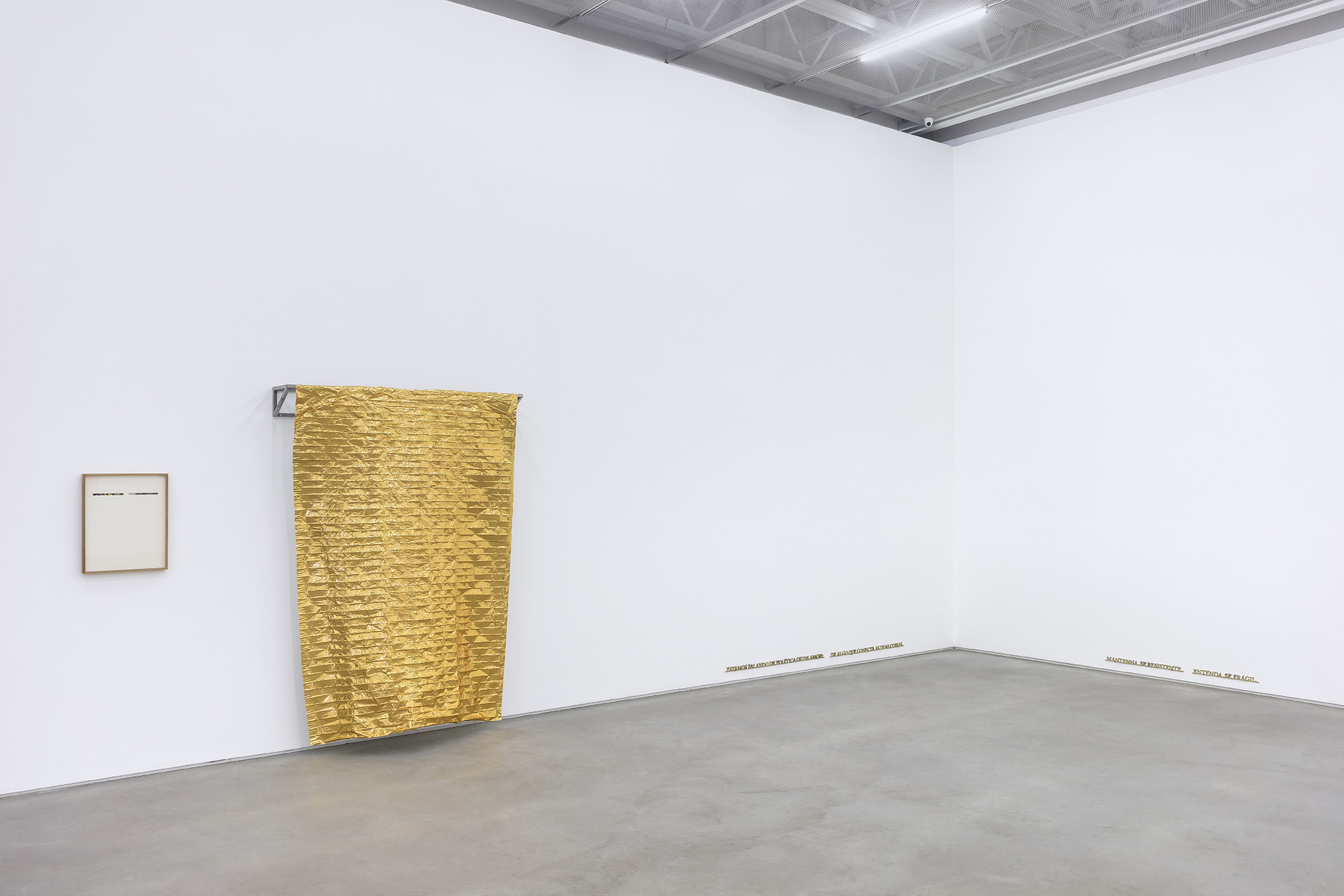