Bani Abidi is known for her distinctive approach to filmmaking, which derives from the dark absurdities of everyday life. They Died Laughing is an extensive presentation of Abidi’s works, bringing together moving image and print-based works that span two decades. Abidi often uses video as her tool for mnemonic recall while embedding the medium with a poetic function and layers of fiction. Currently based in Berlin and Karachi, she assumes the role of a storyteller and urban archaeologist in telling the stories of cities she has lived in. Fictional narratives traverse individual experiences and ask complex questions on patriotism, framed by the historic power struggles and geopolitical relations between neighbouring nation-states India and Pakistan. Her works spin tales of ambition and failure, while thematising the relationship between state power, patriotism and megalomania. 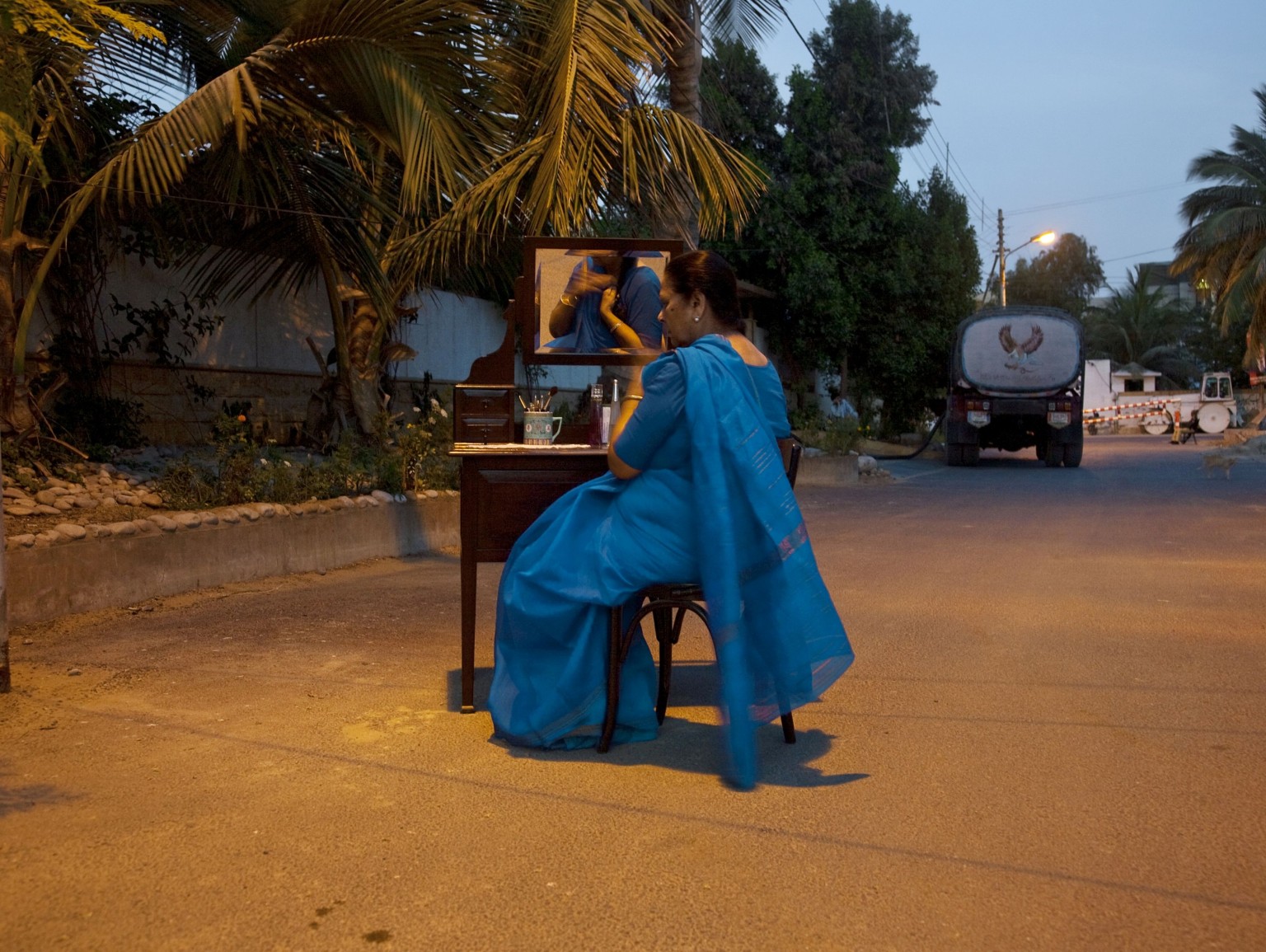 For the exhibition at the Gropius Bau, Bani Abidi developed a new project, The Lost Procession, based on the experiences of the persecuted Hazara community from Quetta, capital of the Pakistani province of Balochistan, who have fled to Germany in recent years. While Abidi sketches encounters between these inhabited landscapes, she focuses on themes including expropriation, refuge and captivity. This project is commissioned by Sharjah Art Foundation, where Bani Abidi will have a solo exhibition in October 2019, curated by Hoor Al-Qasimi and Natasha Ginwala.