When Jo Ann Callis chose to enroll the course of graphic design at the University of California (UCLA) she was a young 30 year old woman that had never handled a camera before. Born in 1940 in Cincinnati (Ohio), young wife and mother of two children, she settles in a California that is turned upside down by the pacifist movements and the sexual revolution. Interested in sculpture and collage, thanks to Robert Heinecken’s classes Callis starts being fascinated by photography that up until then she considered “too technical” for her nature. 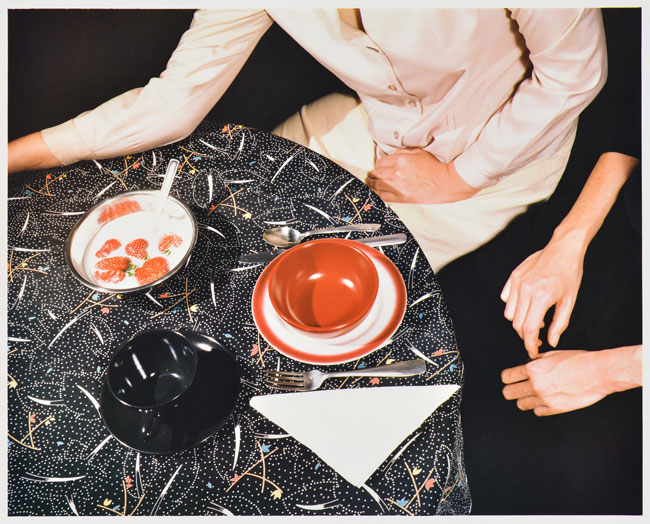 Encouraged by her teacher she discovers artistic photography and starts experimenting following her own taste and her competence in other fields in order to construct and calibrate her compositions. The artist immediately shows a strong attraction for the mis en scène and the beauty of formal ideas, drawing on the themes of her personal universe comprised by the domestic space, the same space where her marriage was failing and her children were growing up. 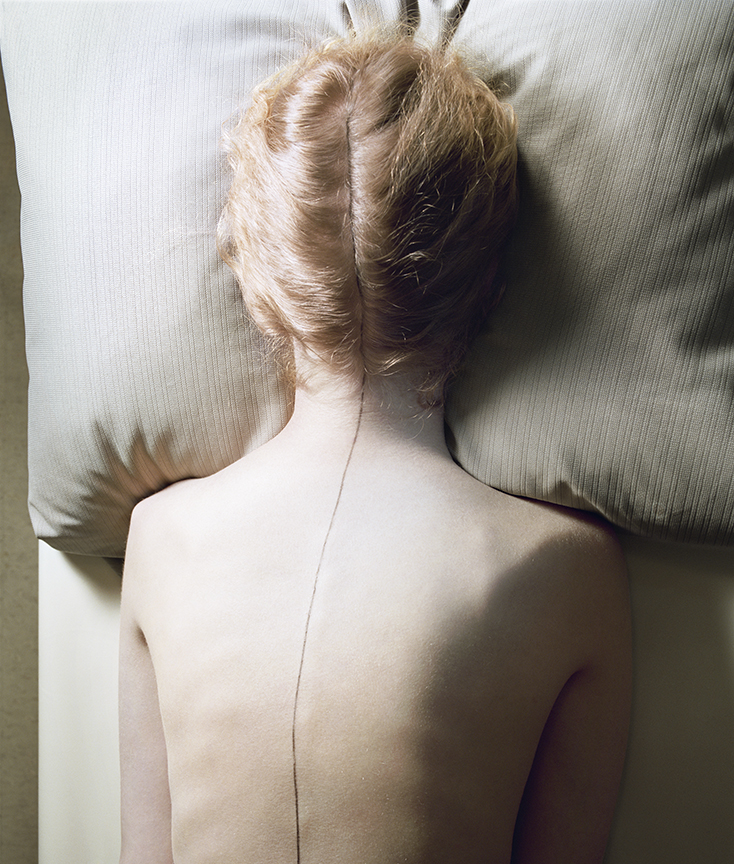 Callis says that in almost fifty years of career her ideas remained unchanged an the topics she feels close to herself are still gender identity, sexuality, beauty, power and subjugation, as well as all the feelings related to what’s “home”, including the constant tension that lives in the domestic space; what changed during the years is just the ways of expressing them. 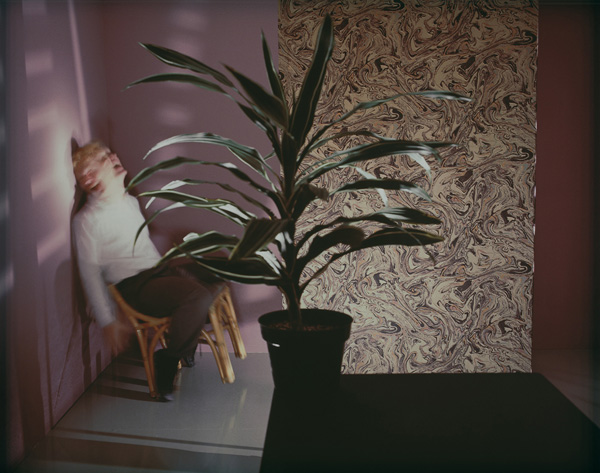 Jo Ann Callis, even though she always distanced herself from politics and has always declared that her works is detached from the simplistic interpretation of feminists, has stated that she is aware she is a “product of her time”; it’s not coincidental that the beginning of her involvement in photography corresponded to the rise of the sexual revolution although she always tried to convey a world that belonged to her exclusively. 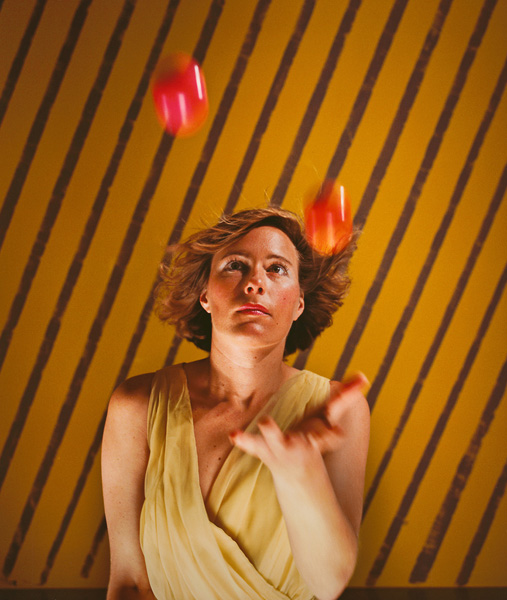 It was by chance that her first exhibition was held at the Woman’s Building in Los Angeles, since an artist friend had lent her the space. Nowadays Callis is most known for her color series but at the beginning of her career she worked extensively in black and white until she fortuitously stumbled across the works of Paul Outerbridge, that was rediscovered in the second half of the seventies, and was captivated by the emotion that his shots were able to instill. And it’s no accident that in 1981 in Los Angeles an exhibition featured both works by Callis and Outerbridge together, by paying tribute to the figure that the artists herself had always recognized as a model of inspiration. 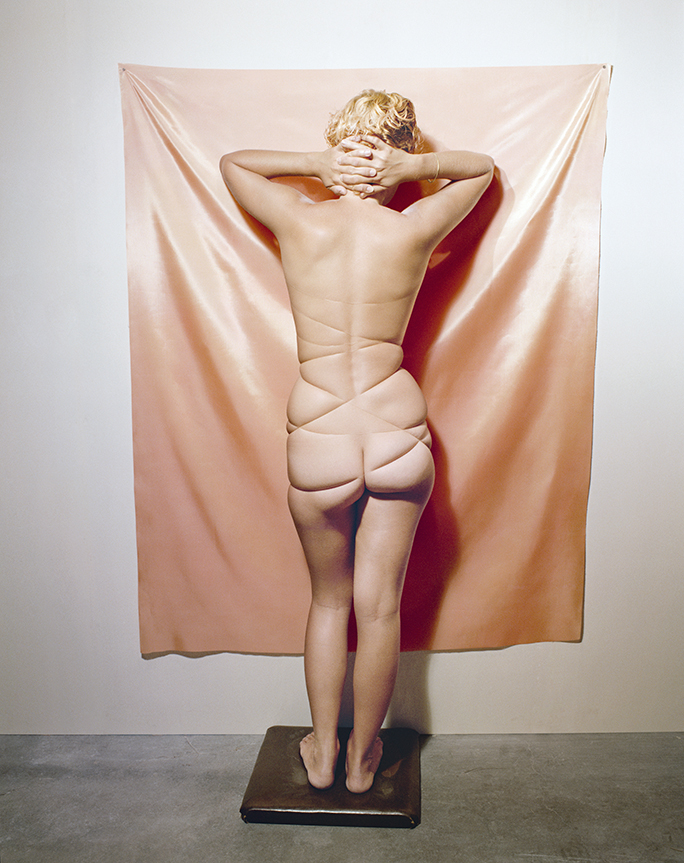 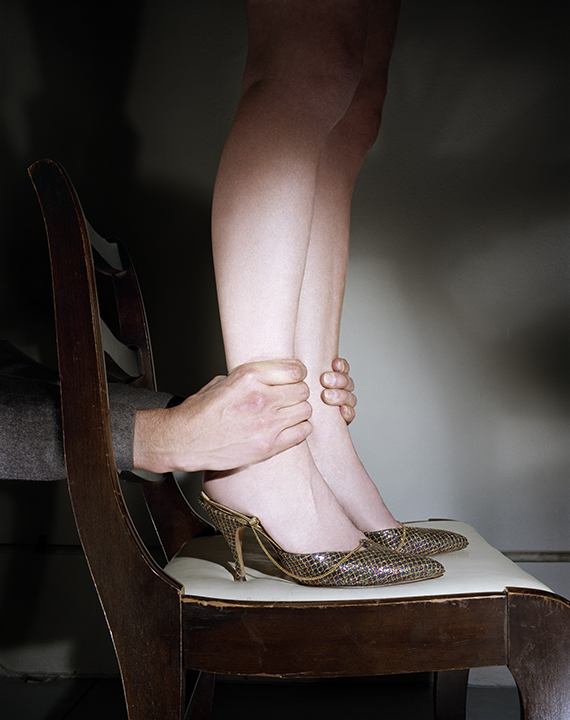 Regarding the models she always chose for her shots we can say she had a preference for androgyny and was always fascinated by sexual ambiguity, a subject that was taboo up until a few decades ago. Looking at her photographic production in its entirety, it is evident that the matrix of her war is surrealist, considering the themes analyzed and the aesthetic choices she made that recall the surrealist photography that inspired her, such as the one of Hans Bellmer and Pierre Molinier. 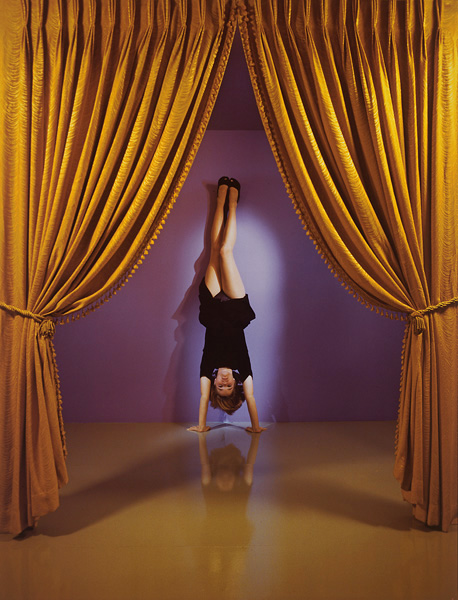 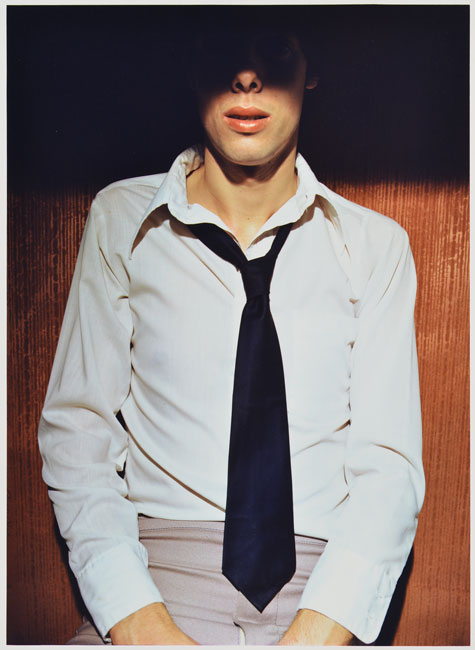 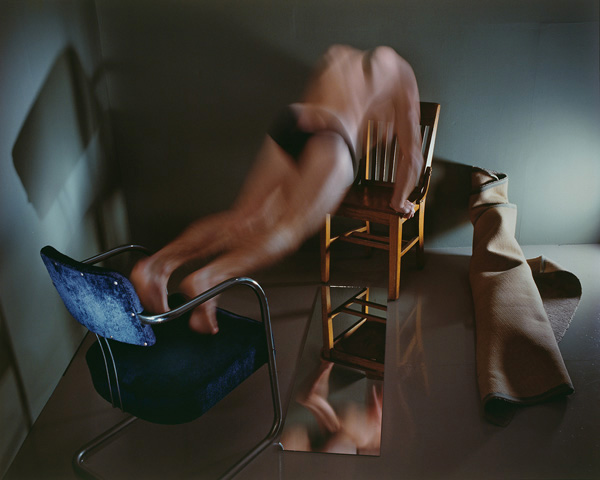 The domestic drama that is described by her photography is always hovering between different interpretations that intrigue the artist and make her work a catalyst of sociological and cultural discourse of exceptional contemporary value even though five decades have already passed. 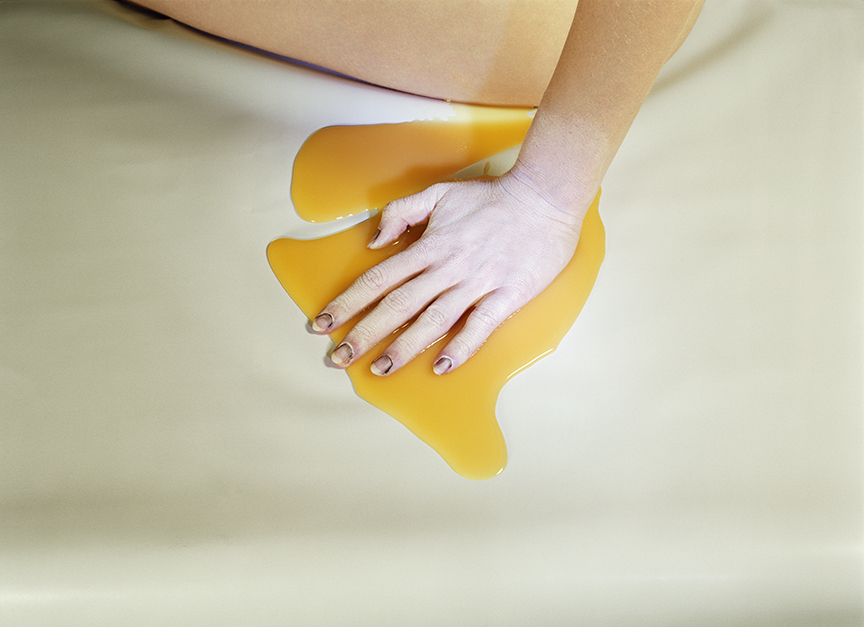 Untitled, (Hand and Honey) from Early Color Portfolio, circa 1976