Ernst Haas has been undoubtedly one of the most influential photographers of the twentieth century and he’s considered one of the pioneers of colour photography. Born in 1921, he started shooting with a Rolleiflex immediately after the second World War and thanks to a reportage dedicated to the return of Austrian prisoners of war (Haas’ fellow-countrymen as he was born in Vienna) he received a job offer from the American magazine LIFE, which he declined. He joined the Magnum agency in 1949 following an invitation from Robert Capa and, experimenting with Kodachrome colour films and Leica 35mm cameras, he became the leading figure of this movement: before then colour images were judged suitable only for amateur photographers; in this decade he carried out many reportages for LIFE as well as real anthologies: The Creation (1971), In America (1975), In Germany (1976) and Himalayan Pilgrimage (1978). In the year of his death, 1986, he received the Hasselblad Award. 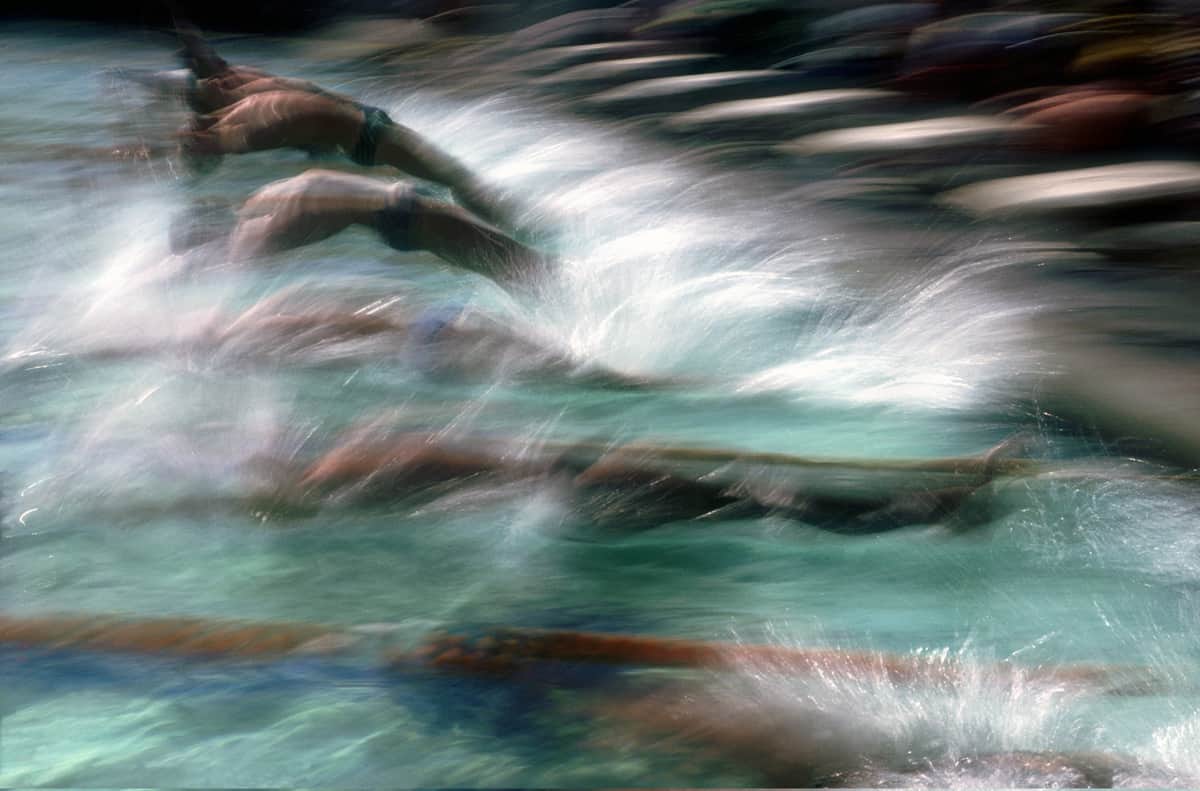 Fascinated by various disciplines, Haas was also a great thinker and thanks to his writings it is possible to really immerse in the figurative world that he proposed, therefore we can mention three quotations which represent the key concepts of the Austrian photographer’s art: the relationship between time and image, the constant experimentation and the metaphorical weight of colours. There is no formula – only man with his conscience speaking, writing, and singing in the new hieroglyphic language of light and time. Haas sees photography as the perfect medium to transfer his vision through a new language, made only of light and time: the strict necessary for the impression of negatives by the camera. His  use of extended and unconventional shooting times is exemplary, looking for the movement in order to include in the image also a dimension that had not yet been explored: time. Even Picasso was impressed when he saw the shots taken by Haas during a bullfight in Pamplona in 1956. Still, I don’t want to declare there are no highways of fruitful directions. 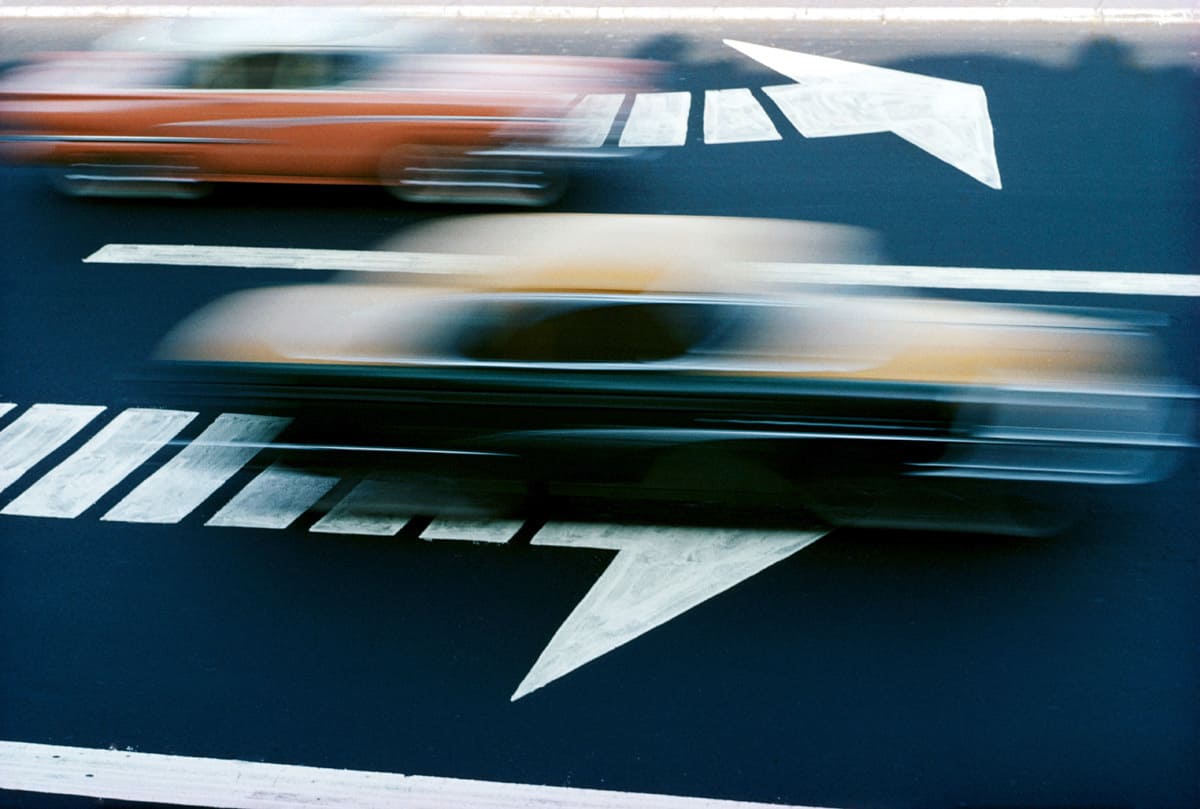 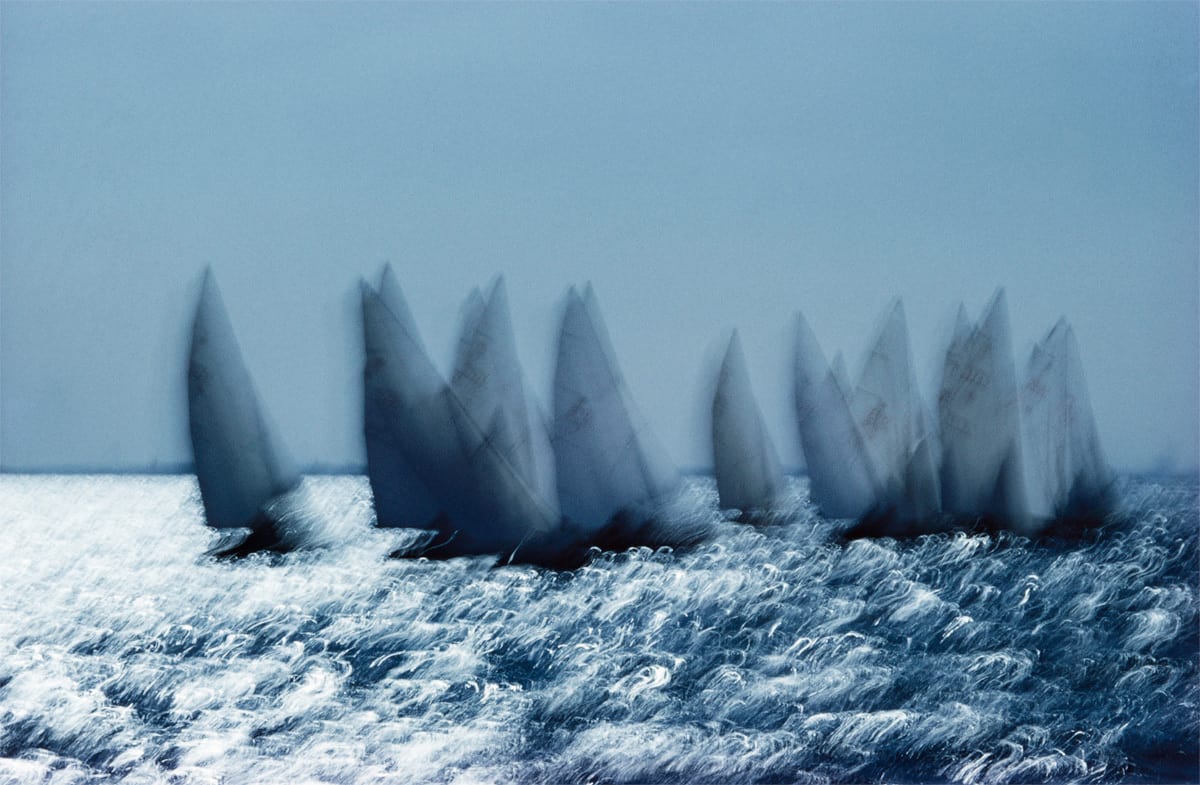 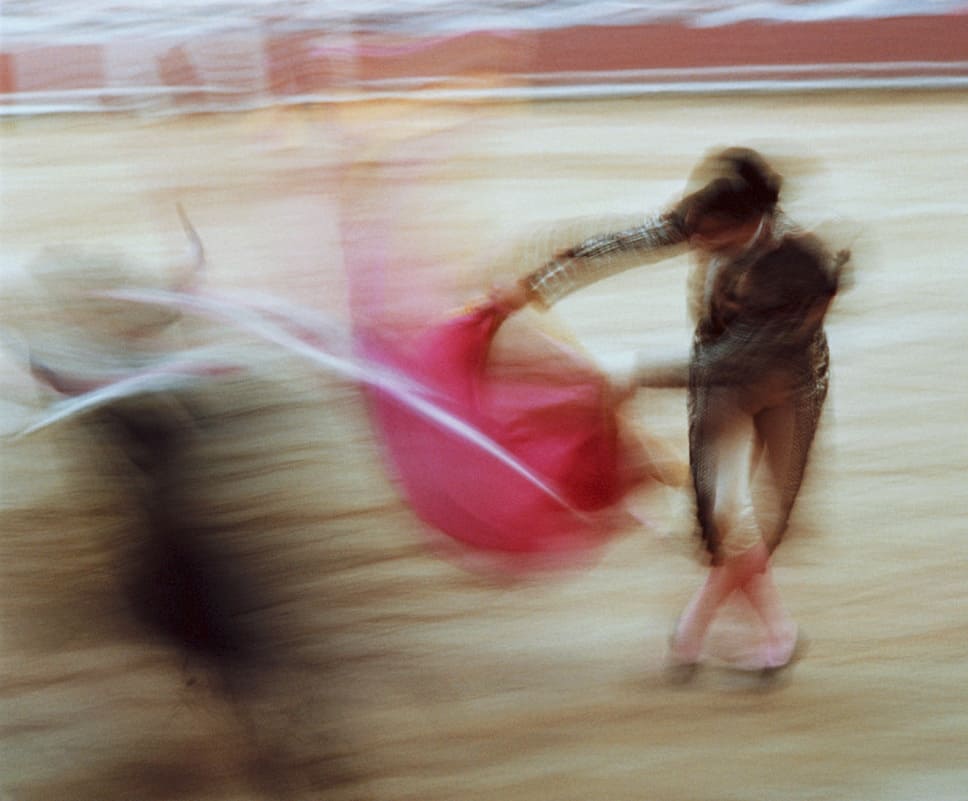 “In learning there are. Follow them, use them and forget them. Don’t park. Highways will get you there, but I tell you, don’t ever try to arrive. Arrival is the death of inspiration. […] Refine your senses through the great masters of music, painting, and poetry. In short, try indirect inspirations, and everything will come by itself”. Experimentation is at the base of the Haas’ imagery, he does not conceive learning as a destination but rather as a path that must never be considered over: once you feel you have “arrived” it’s time to do something different, looking for inspiration also in other Art fields. “Looking back, I think my change into colour came quite psychologically. I will always remember the war years, including at least five bitter post-war years, as the black and white ones, or even better, the grey years. The grey times were over. As at the beginning of a new spring, I wanted to celebrate in colour the new times, filled with new hope”. 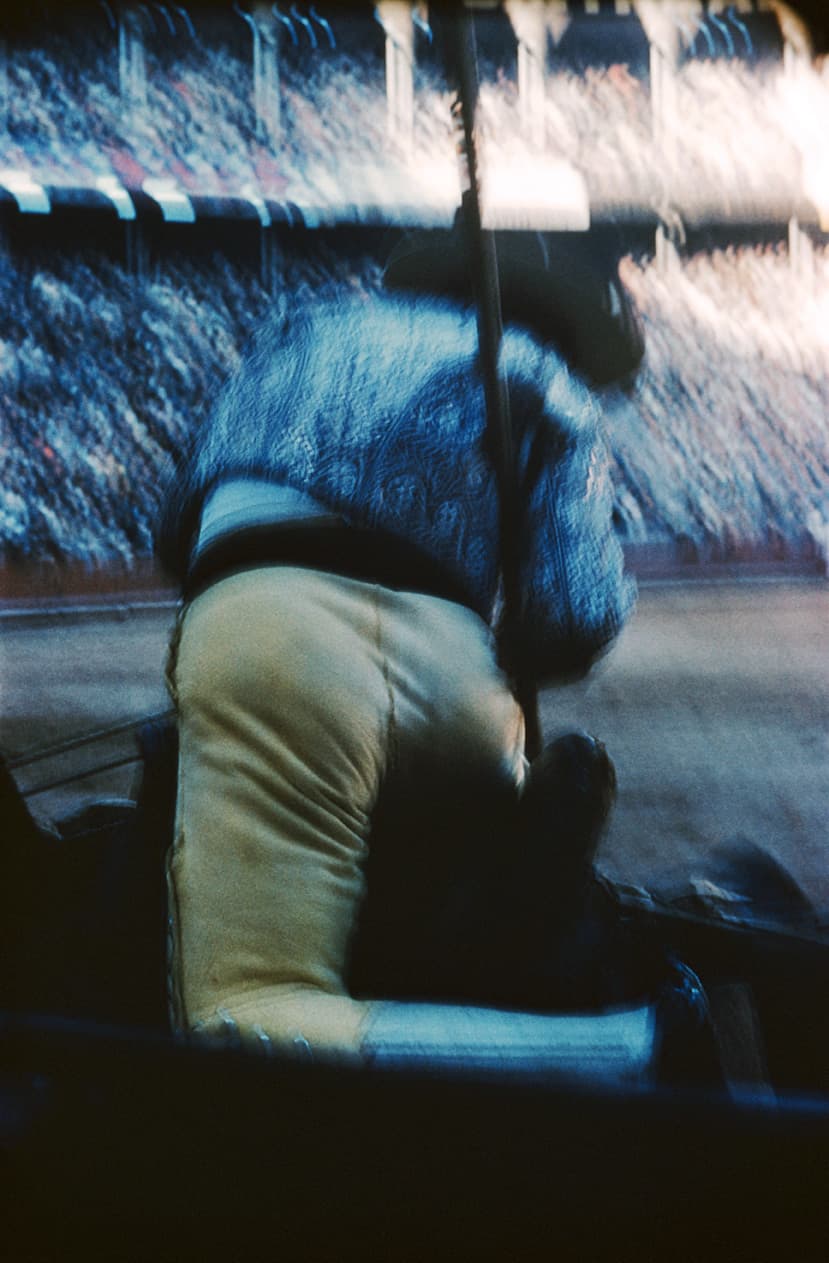 We must remember that the early works of Haas, as was the already mentioned reportage that earned him the attention of LIFE magazine, were based on black and white films and only after his move to the United States in 1951 he started working with colours, a manifestation of optimism that will give him a truly unique place in the history of photography.