Ana Mendieta is widely regarded as one of the most prolific and innovative artists of the post-war era. The recent exhibitions devoted to her work in Europe (Berlin, London, Prague, Salzburg, Turin and Umeå) revealed the power of her artistic vision and the influence of her work on the generations of artists that came after her. Mendieta’s work continues to have a strong impact on people of all ages and backgrounds. 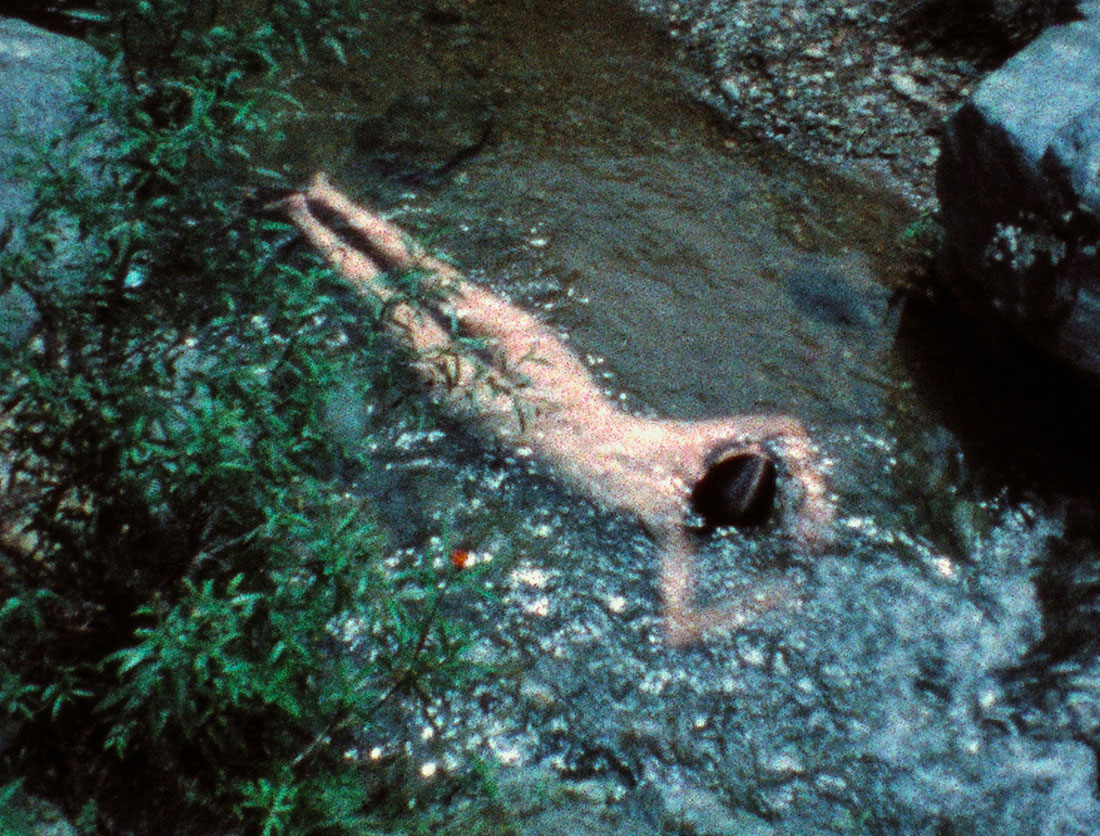 During her brief career, from 1971 to 1985, Ana Mendieta produced a remarkable body of work, including drawings, installations, performances, photographs and sculptures. Lesser known, her production of films and videos is particularly impressive and prolific: her 104 filmworks produced between 1971 and 1981 make Ana Mendieta one of the leading figures in the practice of multidisciplinary visual art that emerged in the 1970s and 1980s. 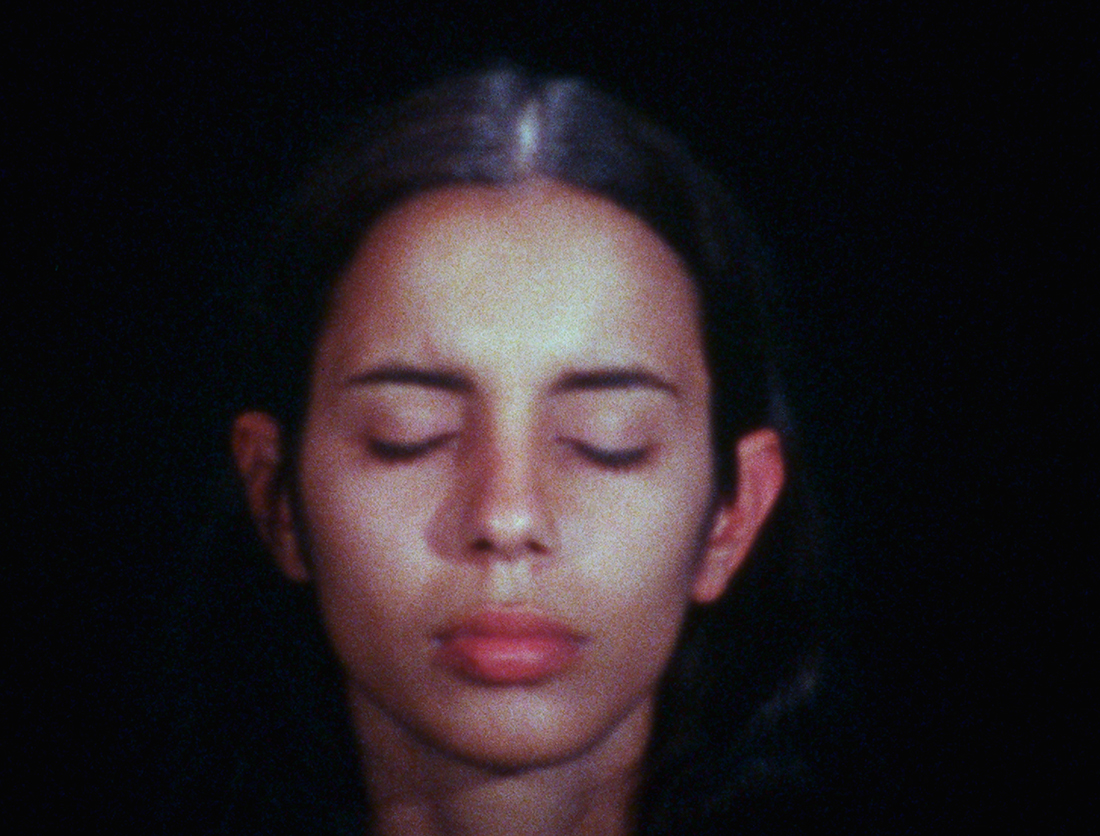 Thanks to new research into Mendieta’s work in the filmic medium, the exhibition at the Jeu de Paume repositions the moving image from the periphery to the centre of her work, and is organized around the recurring themes explored in the films, including memory, history, culture, ritual and the passage of time, which are often distilled through the relationship of the body and the land. The majority of Mendieta’s films take place in nature and often feature her interest in the four classical elements: earth, water, air and fire. 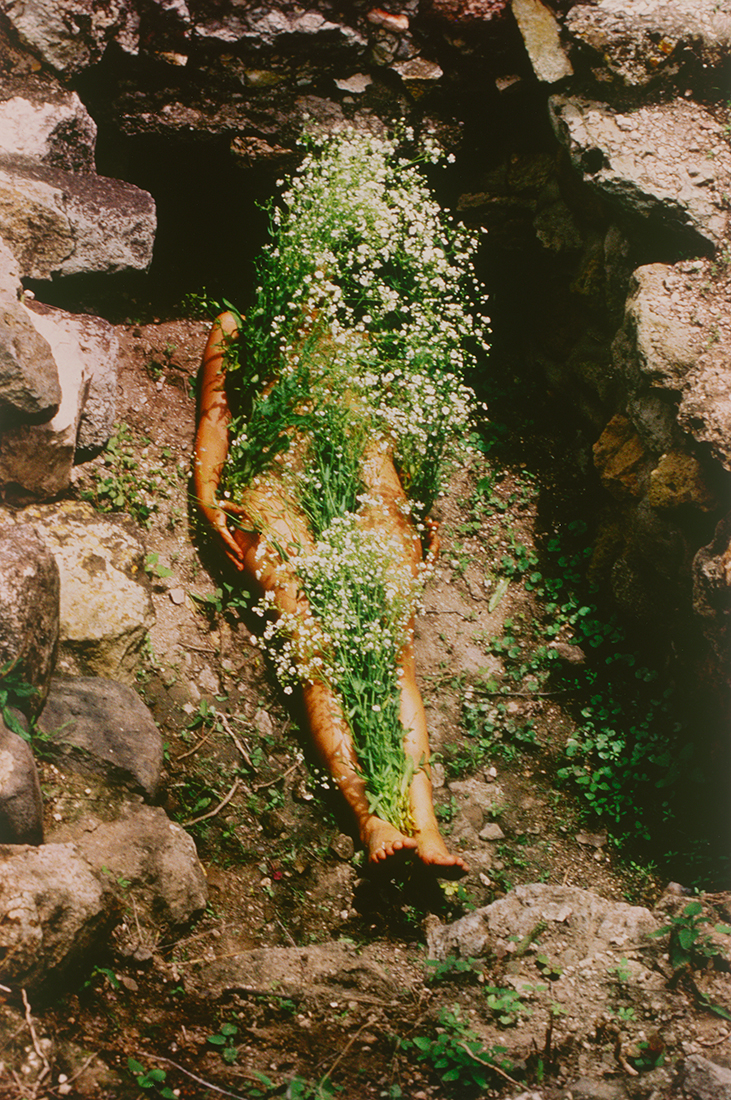