From October 7, until December 23, the Centre Photographique d’Ile-de-France (Paris) displays the exhibition Les pluriels singuliers, a retrospective about the work of the artist Thierry Fontaine, curated by Dominique Abensour and Nathalie Giraudeau. Born in Saint-Pierre (La Réunion) in 1969, Fontaine studied at the Ecole Supérieure des Arts décoratifs in Strasbourg, majoring in sculpture and, whoever thinks he abandoned it in order to become a photographer should think again; he is indeed a photographer “non-photographer” who approaches the medium following his personal and peculiar methodology. Since the beginning of his career during the 90s, his works have never ruled out sculpture, nor they have photography. What we have instead are hybrid results which are open to various interpretations and are based on the American conceptual art and its documentary aim through the photographic device. Fontaine defines himself as a “photographer of his own work”, a photographer who doesn’t feel the need to take shots unless they are directly involved in the development of his creative process. Because of this and many other reasons we don’t have a big production as a result of his 30 years of activity, instead every work is a thoughtful mix of aesthetics and ideas, natural and unnatural, real and unreal. There are many references to the old masters, from Michelangelo’s Pietà (Esprit, 2014), to Van Gogh (Zouave, 1997), and they are not hard to decipher in the way they’re displayed that was defined as “subversive” by his friend Gilles Clément; the same subversion we find in pieces like Le  Troisième souffle (2006), a still life almost monochromatic, from which three bloody hearts emerge and ironically they captivate the viewer with their crude, upsetting and Freudian-like beauty, opening the gates that lead to the cryptic realm of the subconscious. 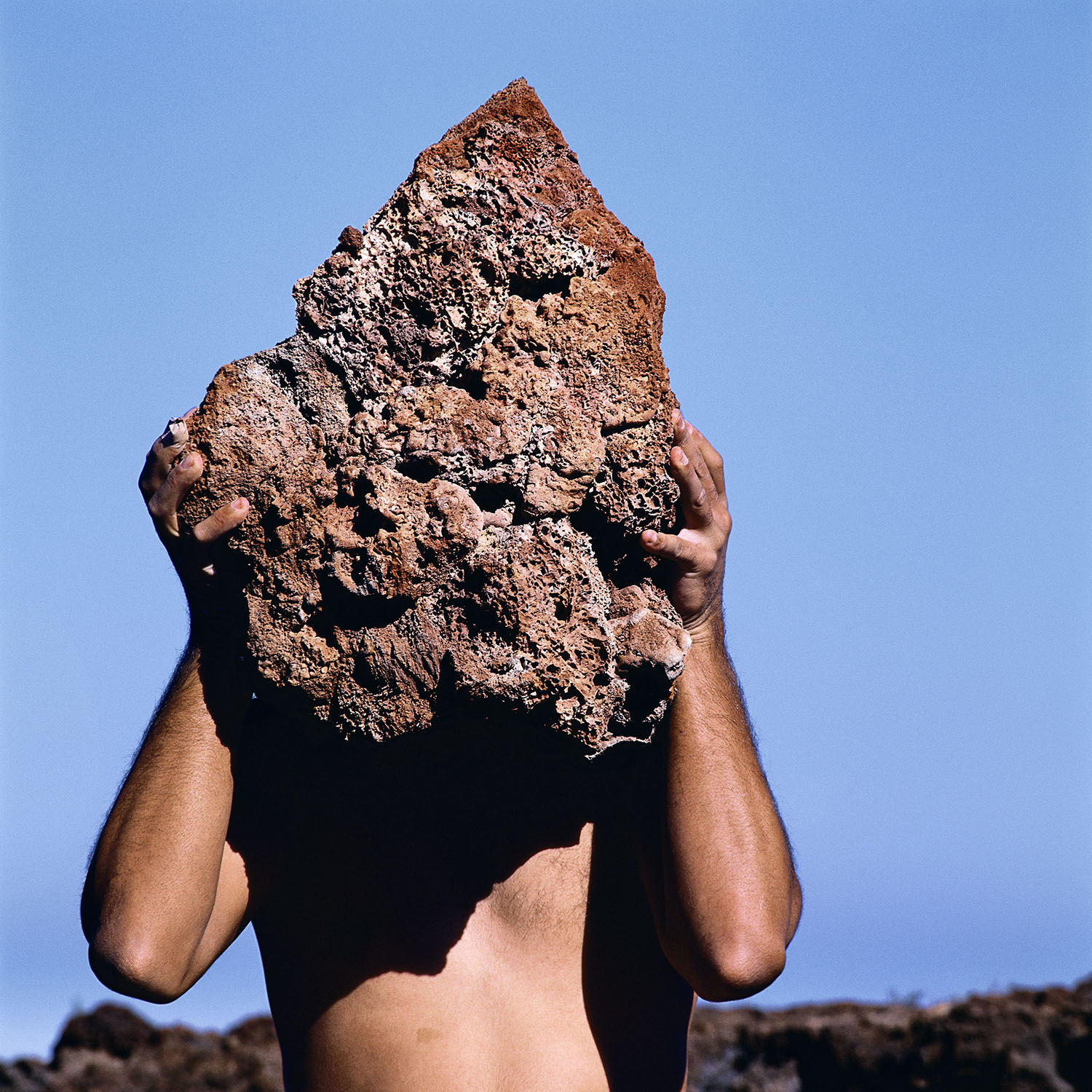 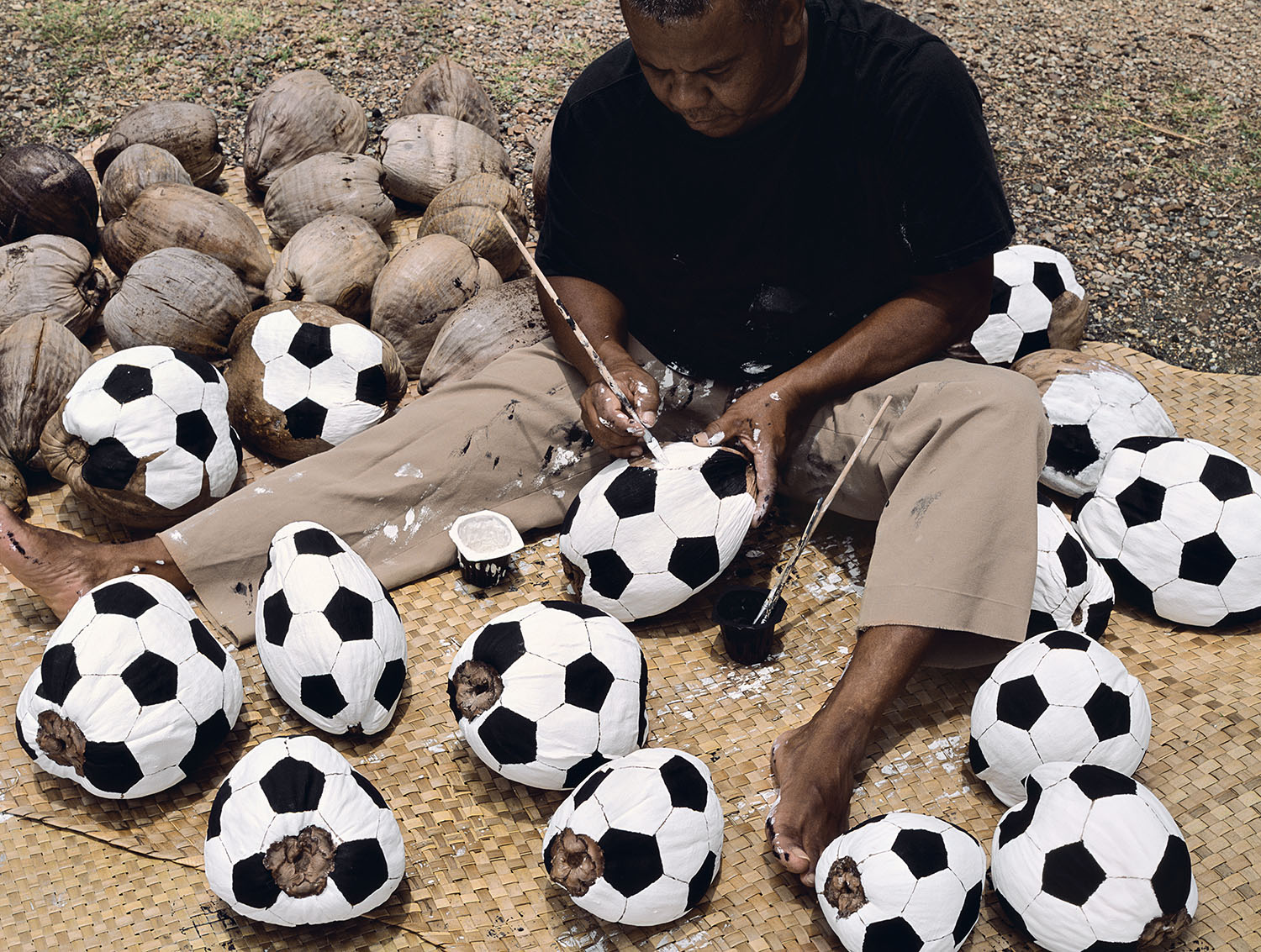 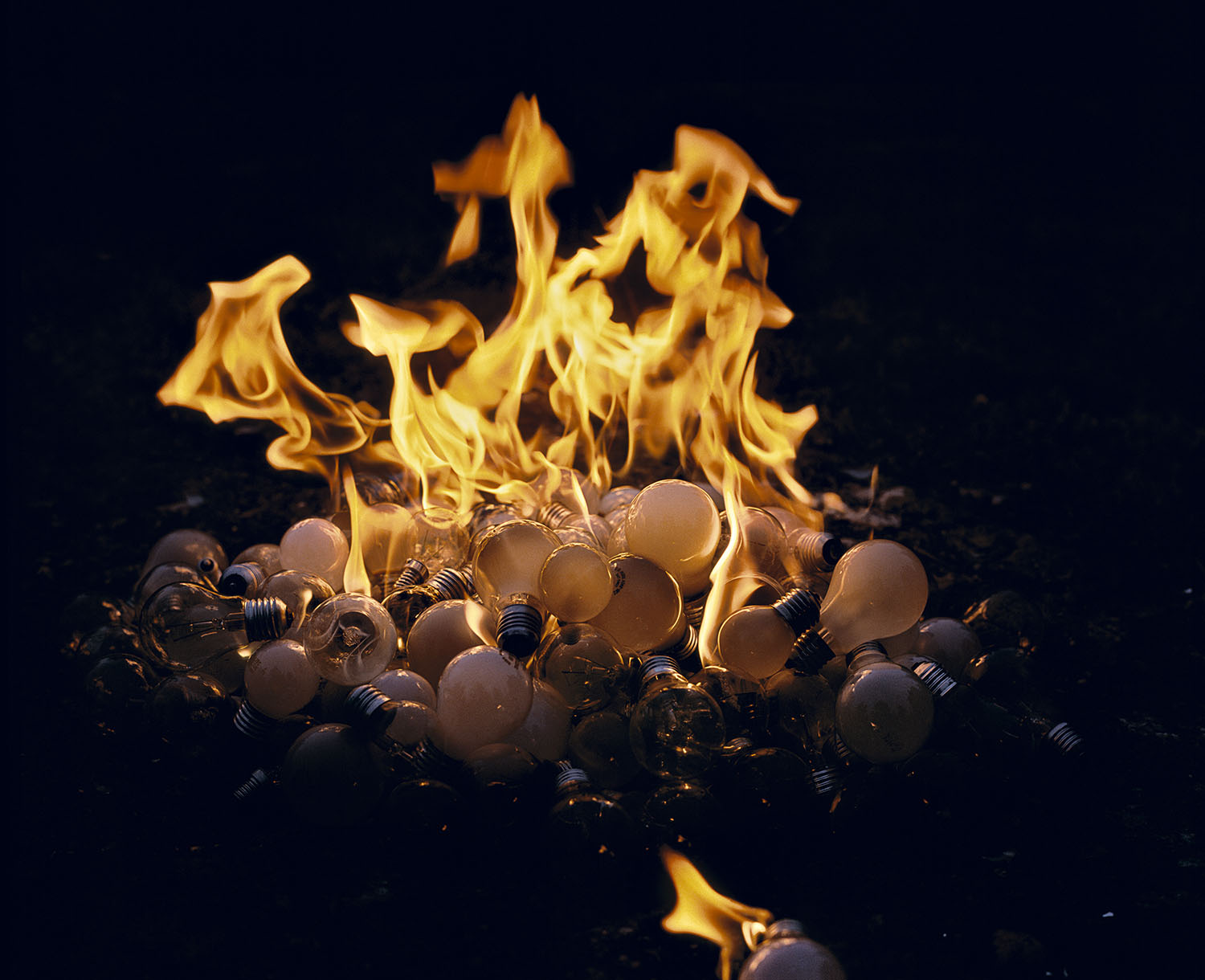