Ismo Hölttö: the lost innocence of the Finns.

Ismo Hölttö: the lost innocence of the Finns.

Few photographers are as famous in their home country as is Ismo Hölttö, whose images, captured in a special historical period of Finland, allow the viewer to immerse directly in the time of change lived by the peninsula between the Sixties and the Seventies. Working as a goldsmith, Hölttö shoots in his spare time: at first in the capital city of Helsinki and then in the rural areas of central and northern Finland; when he was only twenty-two years old he decided to exploit his predisposition for the interaction with other people in order to paint a different portrait of his nation, until then considered “beautiful and clean” by the general public, and show its rough, dirty side, full of social injustice and disillusionment with the future. The Sixties are indeed a fundamental decade for the anthropological history of Finland: many people from outlying areas move to Helsinki and neighboring Sweden looking for a job; the air of change is clearly visible in the melancholic expressions of the subjects of Hölttö, still, however, immersed in their own rural innocence. 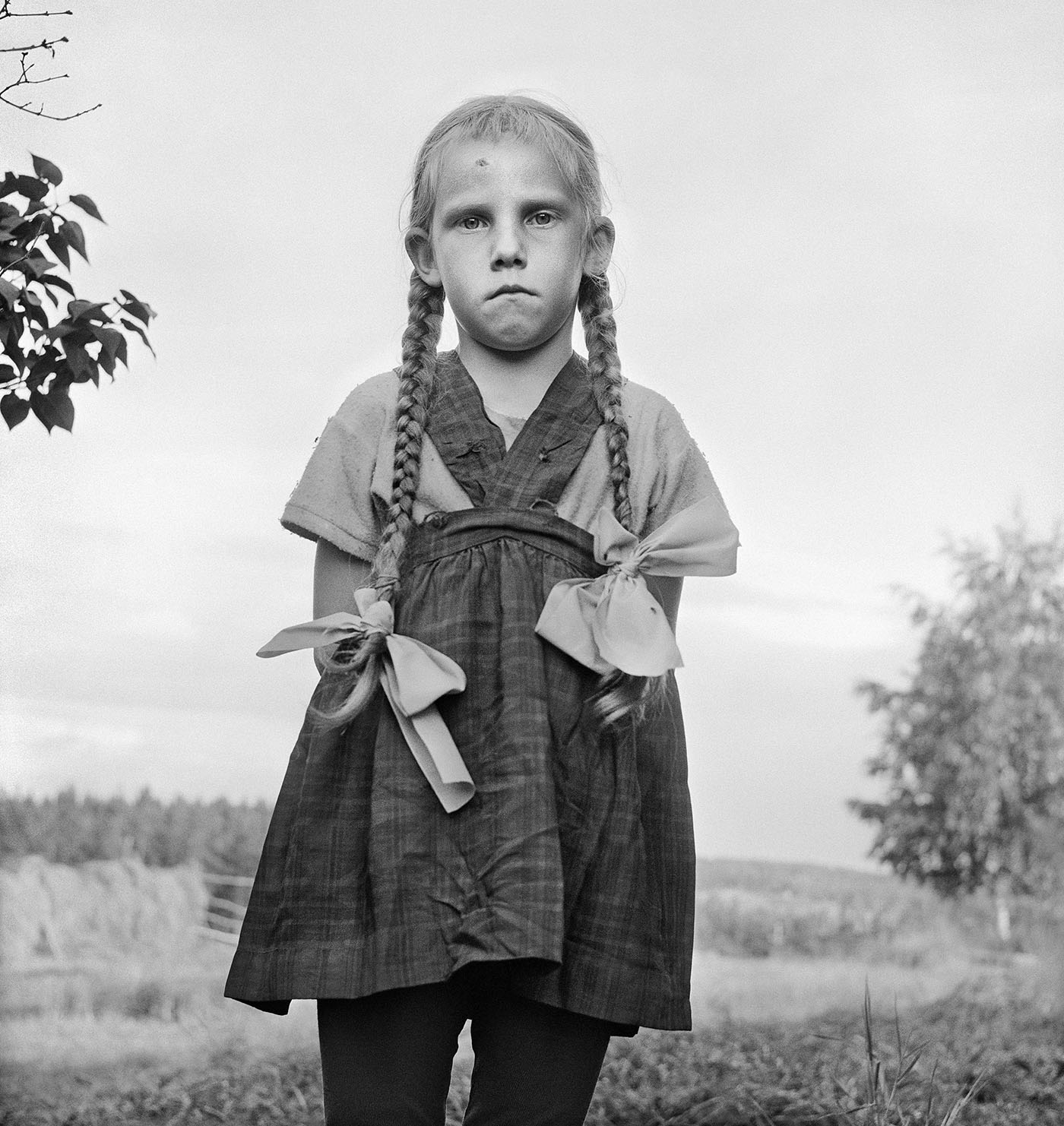 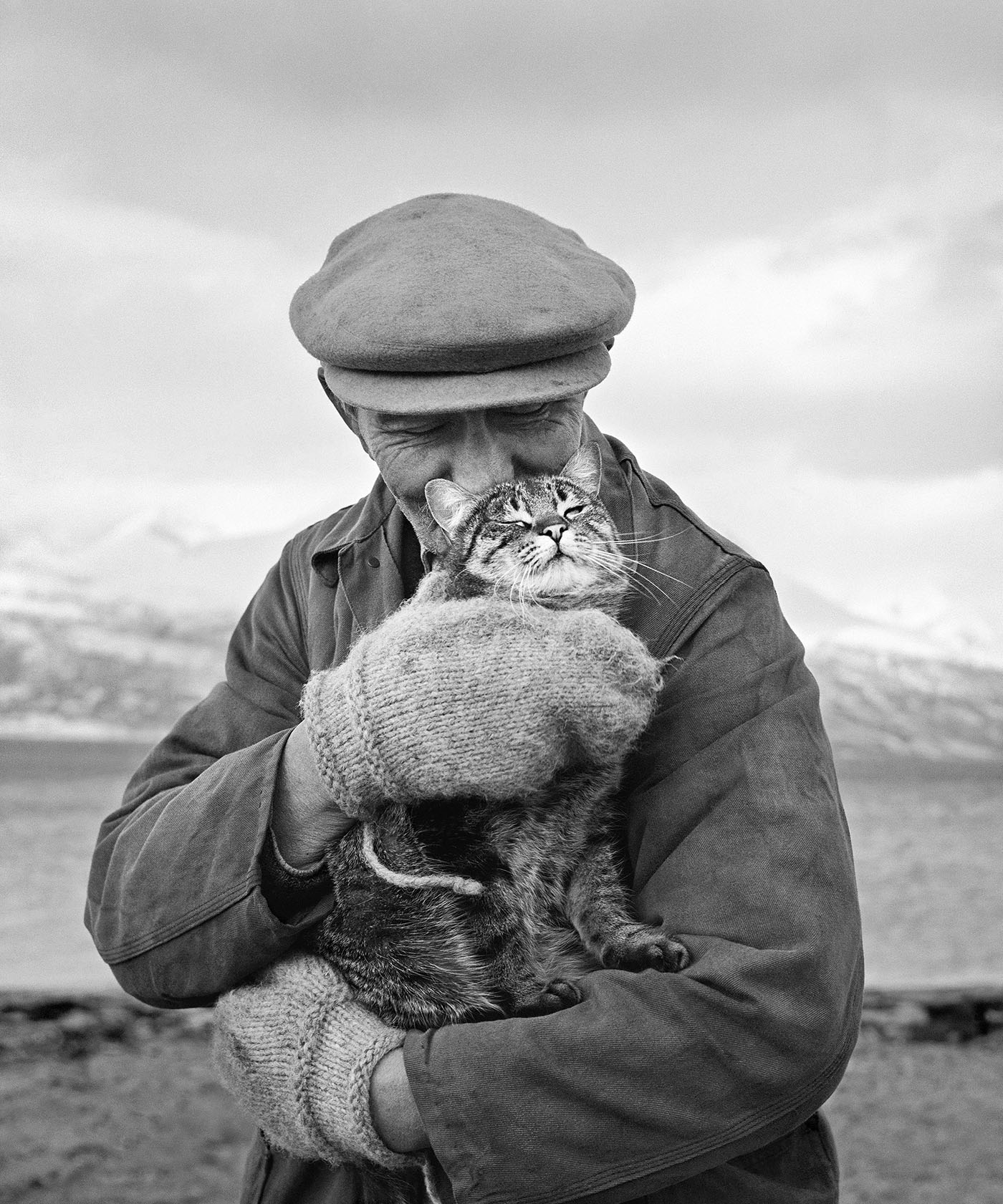 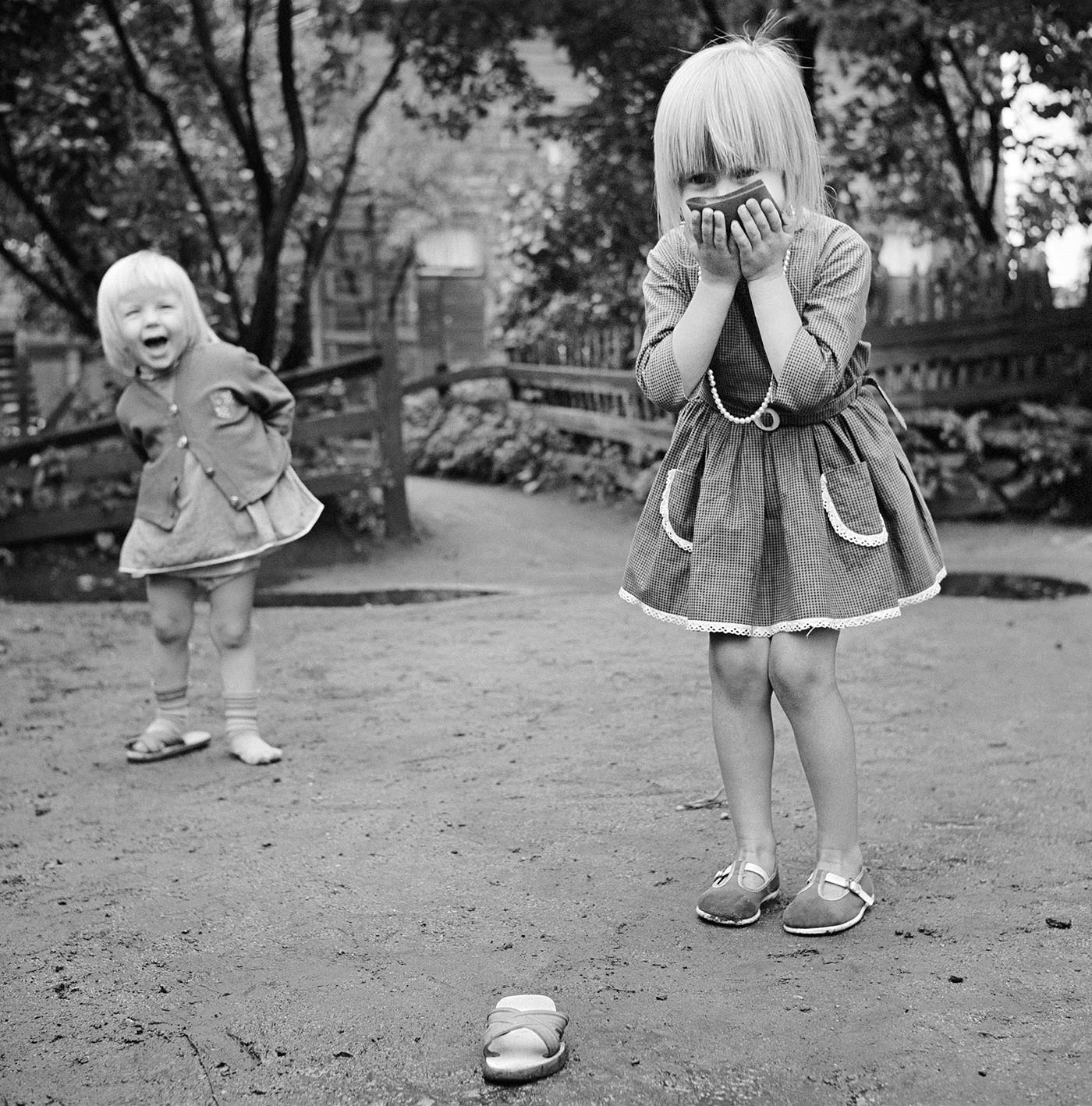 The photographer’s interest is mainly aimed at children, the emblem of purity par excellence, elderly and members of ethnic minorities; this is evident from the titles of his books published in collaboration with Mikko Savolainen: This is Finland too (Suomea tämäkin, 1970), Report on Finnish Gypsies (Raportti Suomen mustalasista, 1972) and Elderly People (Vanhuksia, created in 1974 but published only in 1982). A fourth anthological volume will follow in 1989, People in the lead role (Ihminen pääosassa), in which Hölttö collects an impressive amount of portraits taken in his twenties. Hölttö works primarily with Kodak Tri-X 400 films pushed to 1200 ISO in order to increase the contrast of the images imprinted on the negatives and a medium format Rolleiflex camera: the particular structure of the machine, equipped with a waist-level viewfinder, allows him to be visible to the subject even during the exposure and therefore to remain in contact with it, a fundamental element for the photographer himself. 1967 brought the first recognition of the Finn’s artistic skills, he was awarded by Viikkosanomat magazine, first prize of many that will follow; the fame achieved led him to found his own studio and, paradoxically, abandon portraiture, the genre that made him achieve so many successes, in order to devote himself exclusively to commercial photography. 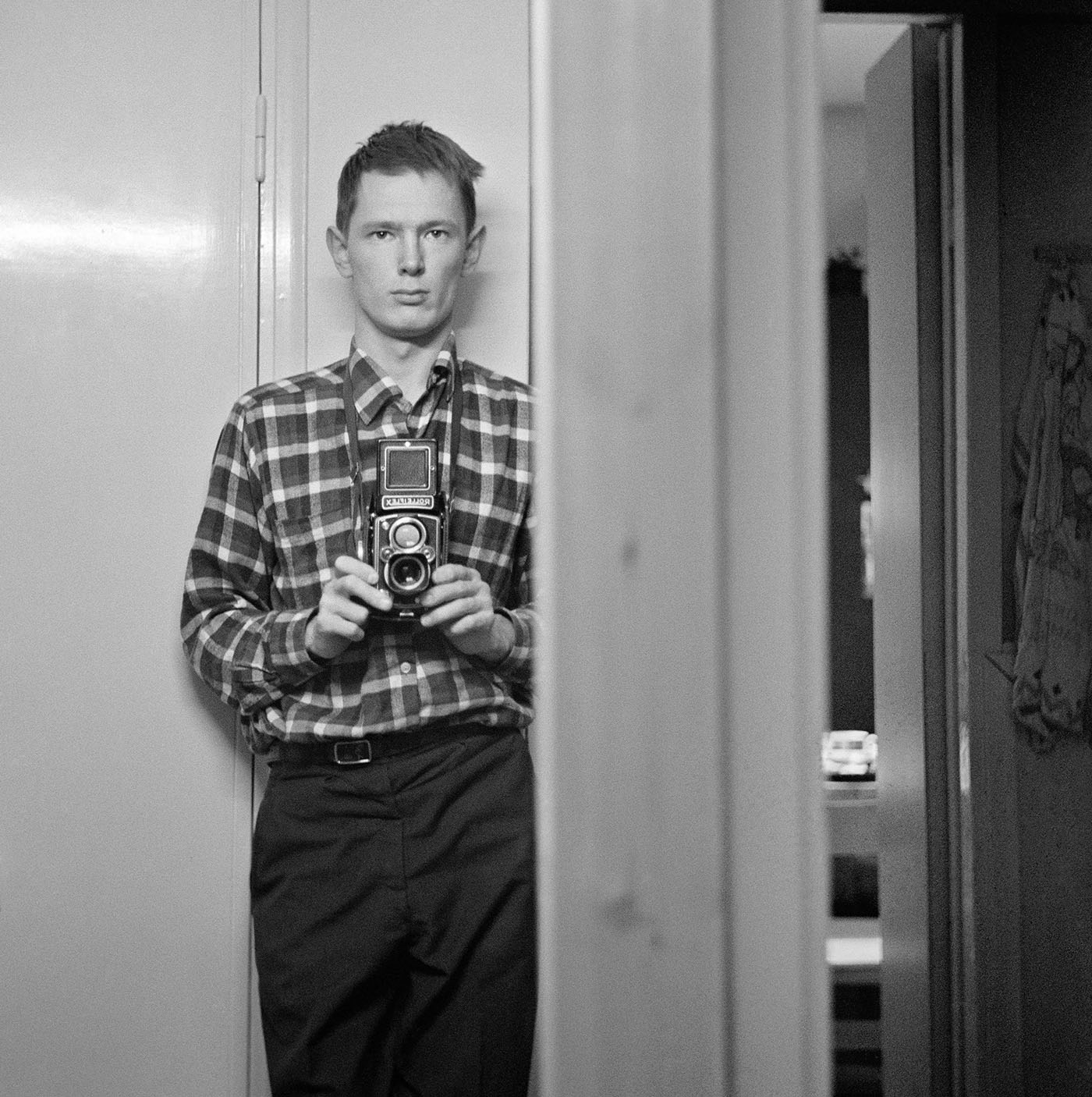 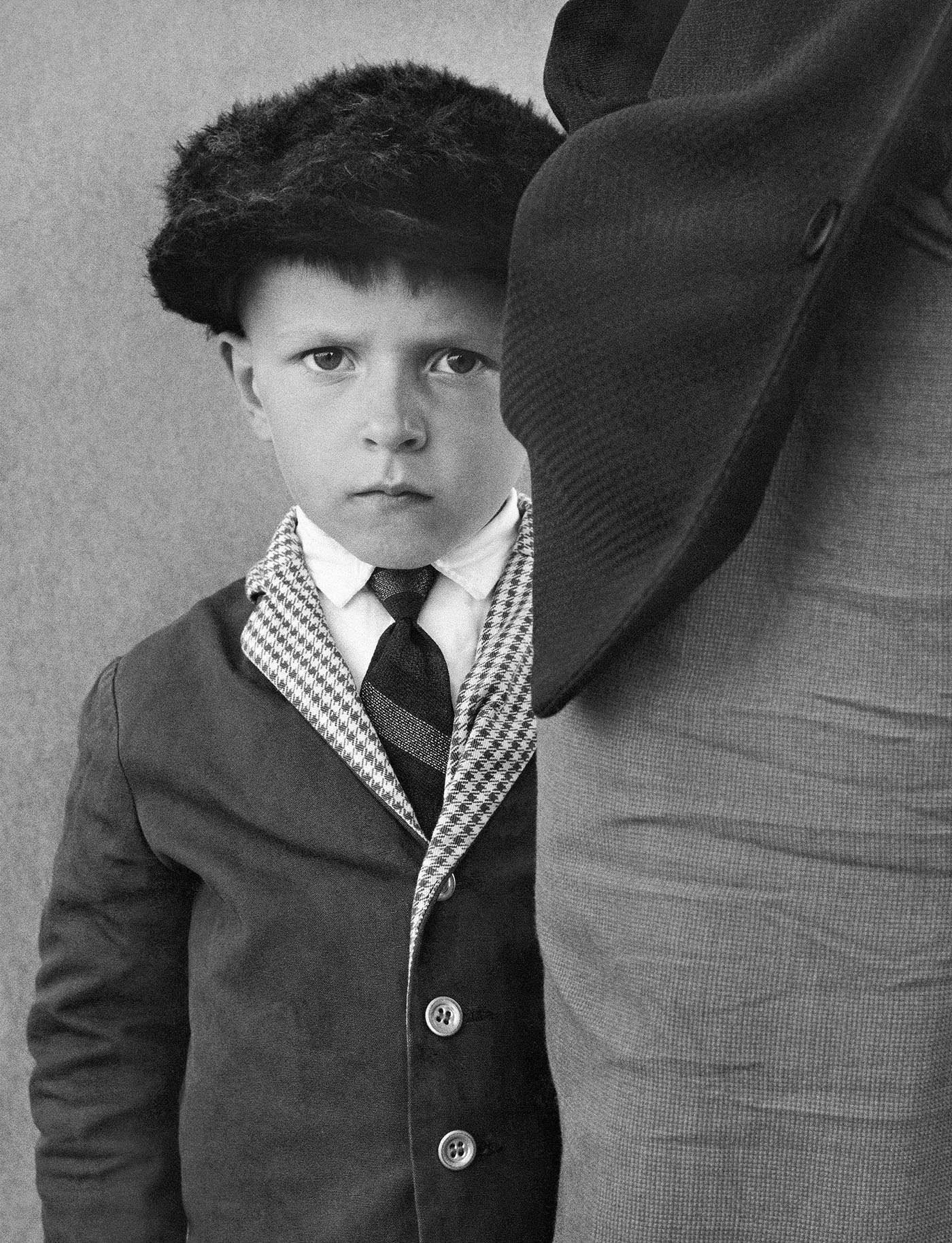 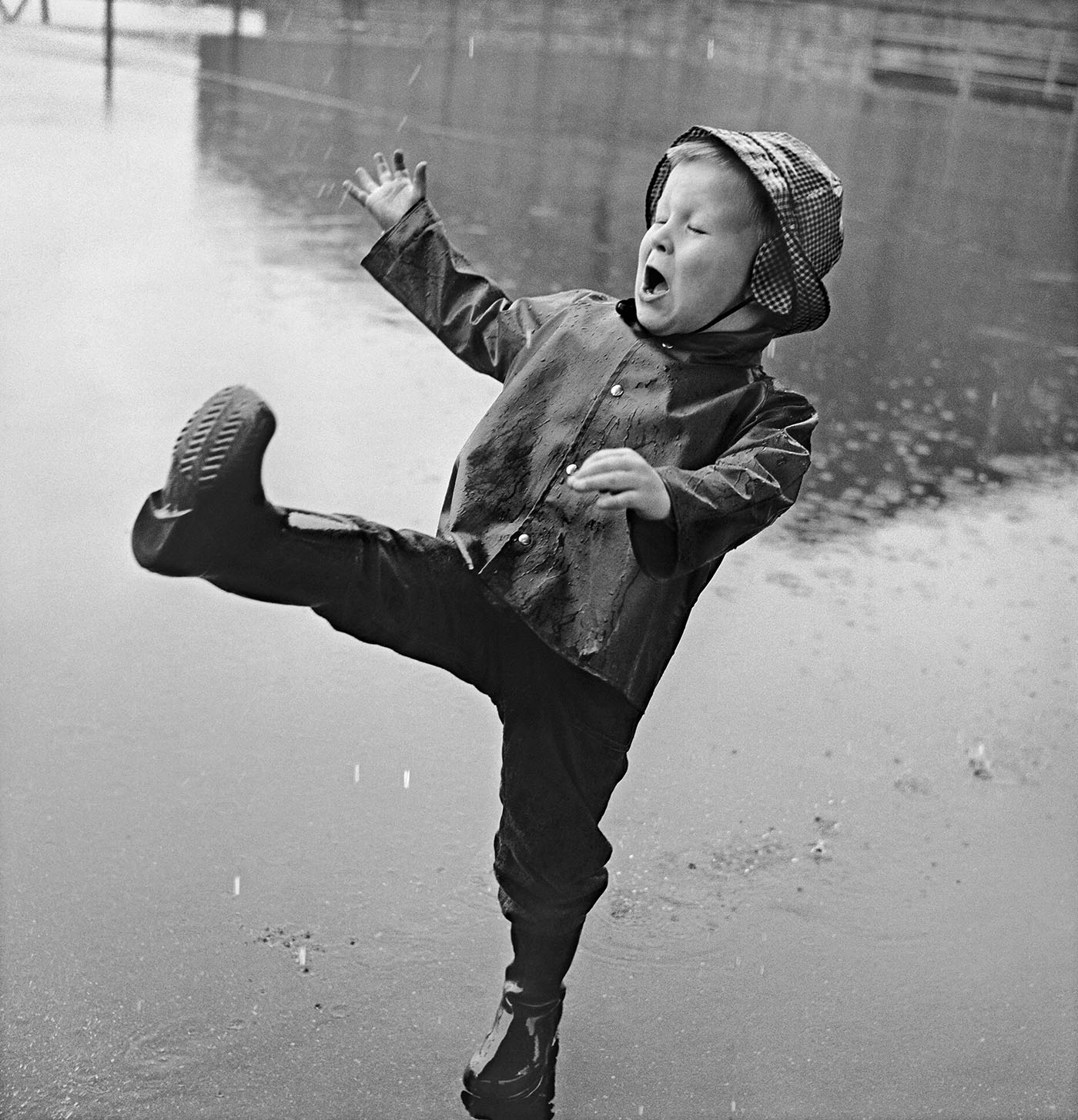 In 2000 the author withdraws from activities at the age of sixty but his works continue to be appreciated by the major museums of Finland and abroad; we can mention as an example the exhibition held in 2015 at the Ateneum Art Museum (Helsinki), which was able to attract over 40,000 visitors. Ismo Hölttö’s legacy is still alive thanks to the monographs published by him during the Seventies and the Eighties and because of them the memory of a now lost Finland will continue to live as long as there will be someone interested in discovering it.

Many thanks to Ismo Hölttö, Matti Niemi and Ateneum Art Museum for the precious help.