On November the 8th 2011 Christie’s in New York auctioned what resulted to be the most expensive photo in history selling for $ 4,3 million. Who was it by? The 1955 German born photographer Andreas Gursky. Before earning this accomplishment with Rhein II, the same author achieved the same record in 2007 with his work 99 Cent II Diptych which was sold at Sotheby’s for $ 3.89 million; maybe it was just a coincidence or it was due to the skyrocketing prices in the art market or probably it might have been just caused by some collector’s love for works that represent our time? The latter would have undoubtedly played a role since Gursky’s works do not appeal to the nostalgic types, they catapult the viewer in the postmodern age through their large scale which exaggerates the feeling of impotence towards a representation of reality which appears as if it doesn’t belong to us even though it’s our everyday life. 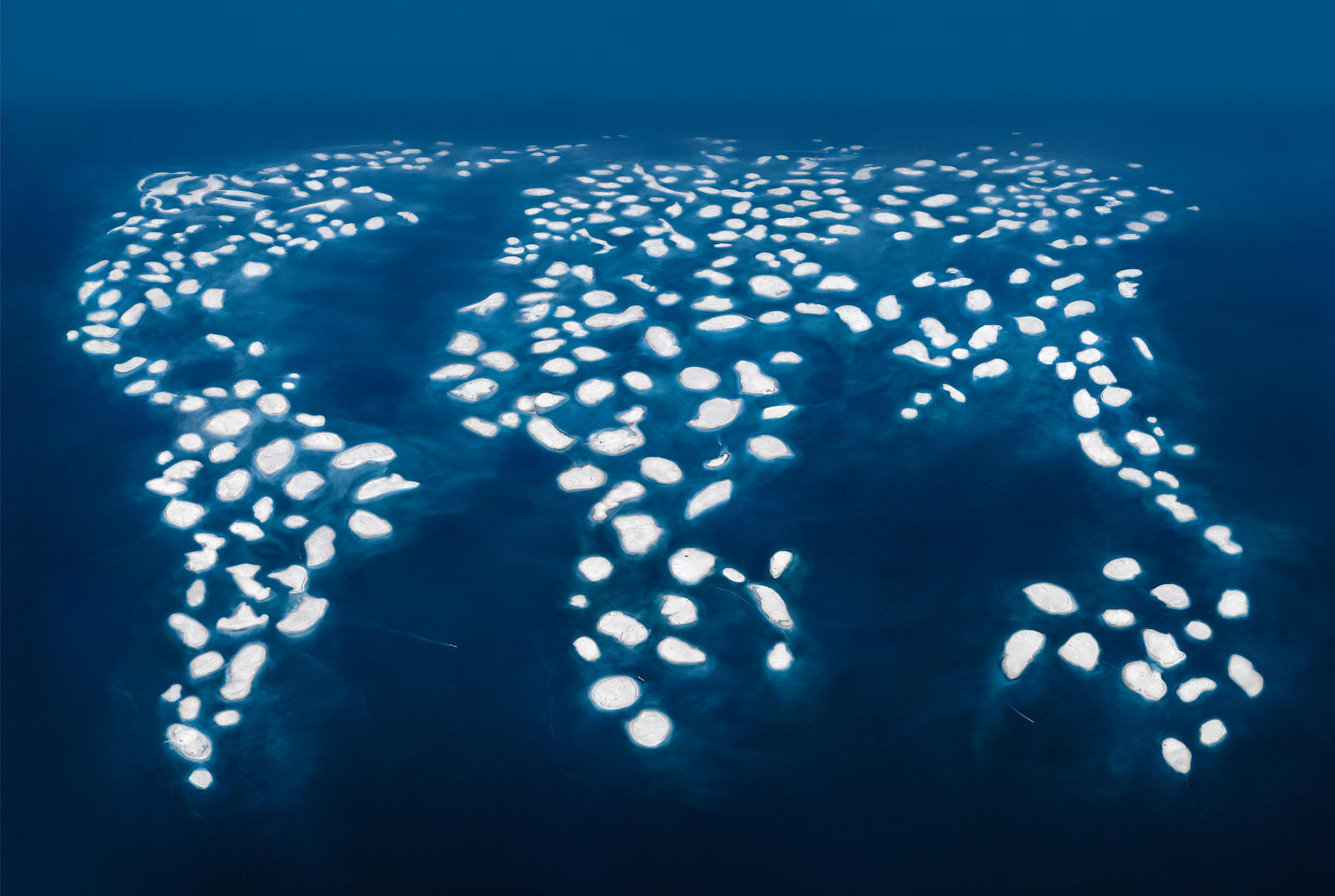 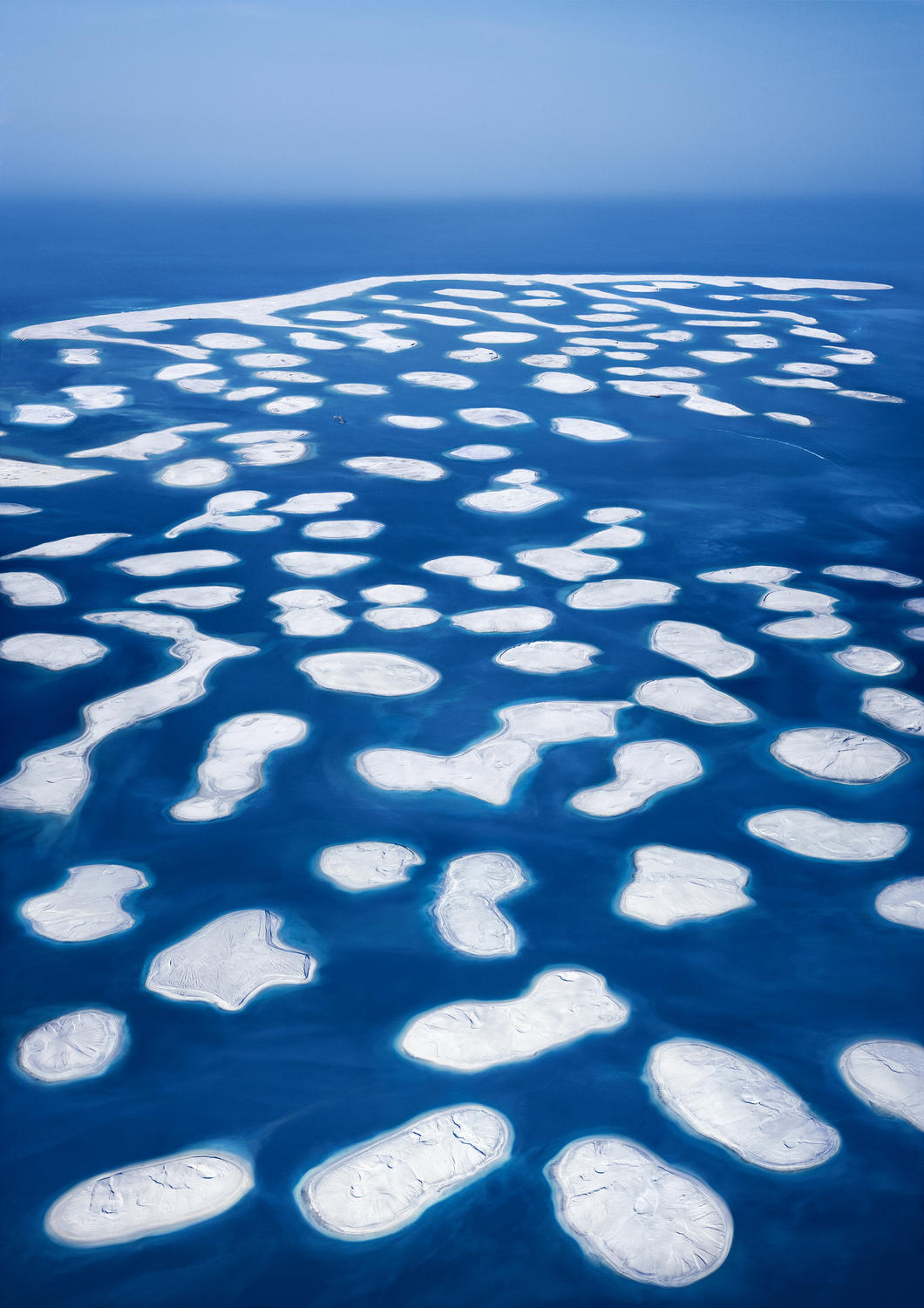 Being Bernd and Hilla Becher’s pupil, his work continues the legacy of the so called “ Düsseldorf school” and of objective photography which was so dear to the German tradition. The artist does not have any documentary aim but his intents are aesthetic, manipulating and editing the initial shots. At the beginning of the nineties he was one of the first photographers to work with computers contributing to start the debate on how legitimate is to intervene editing photos during the post-production phase. Gursky takes the medium to its extremes, deleting, duplicating, and inserting elements as he pleases, therefore giving birth to traces of reality that didn’t exist before, acting like a painter who already has an idea of the final result in his mind. 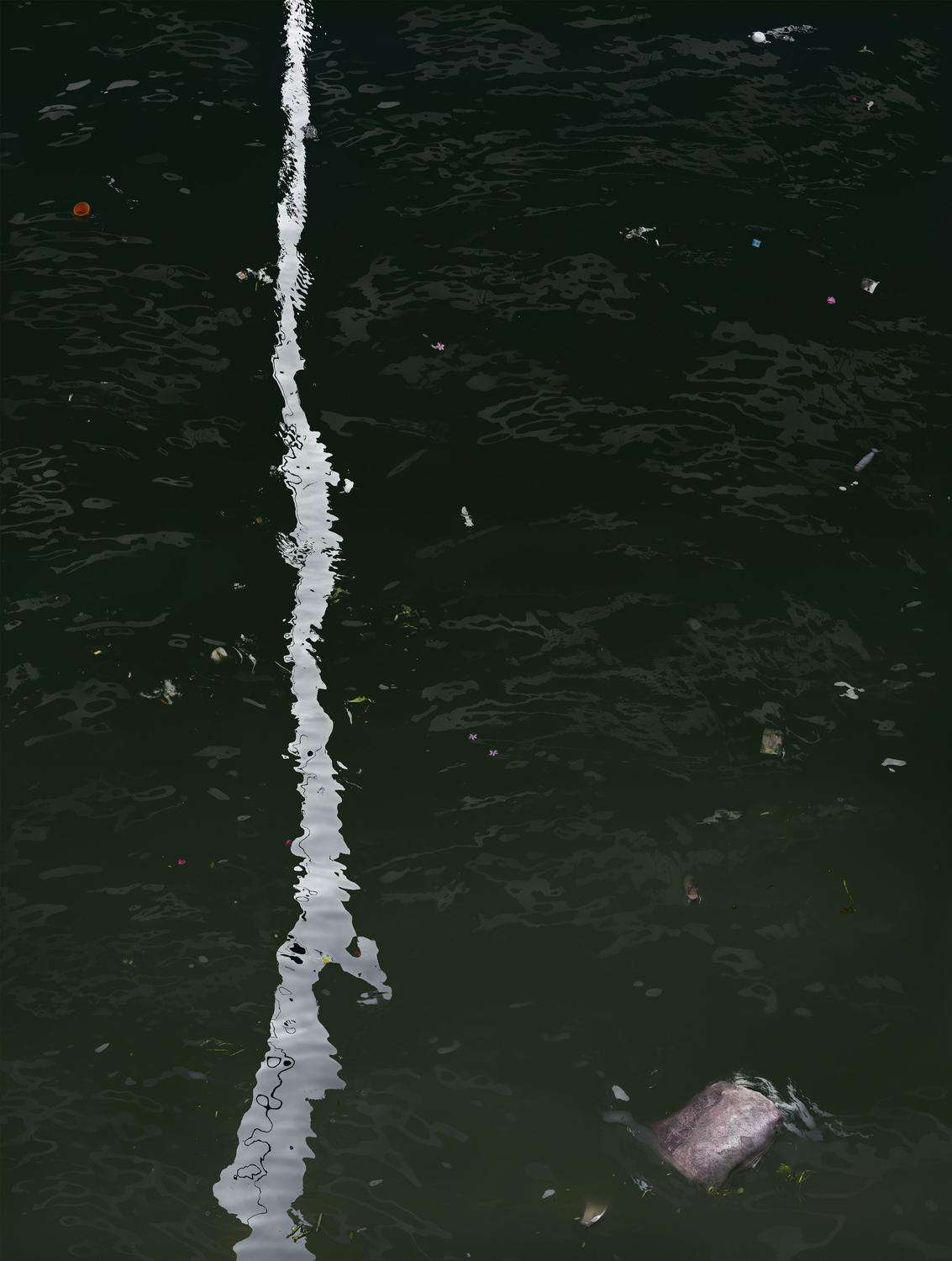 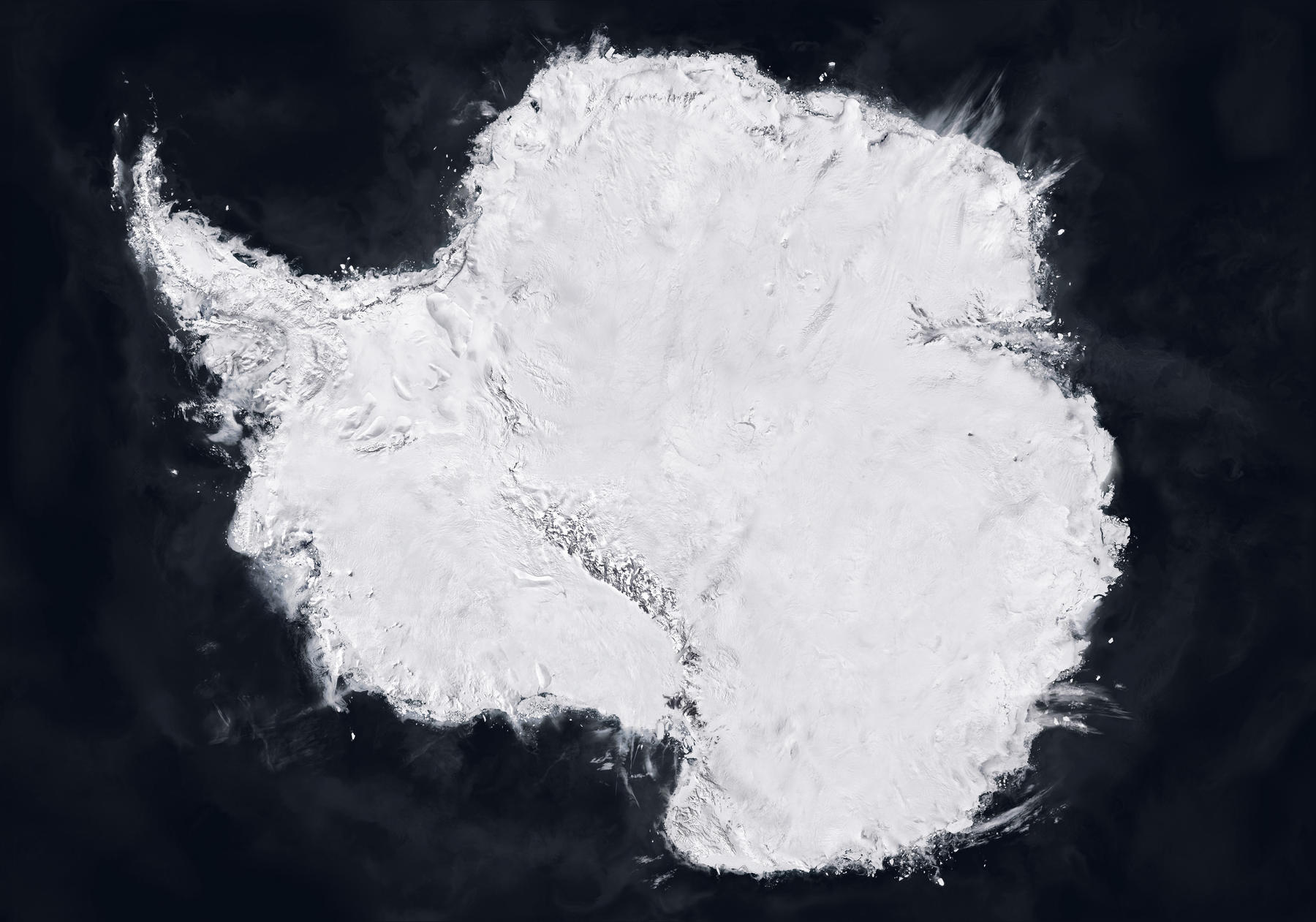 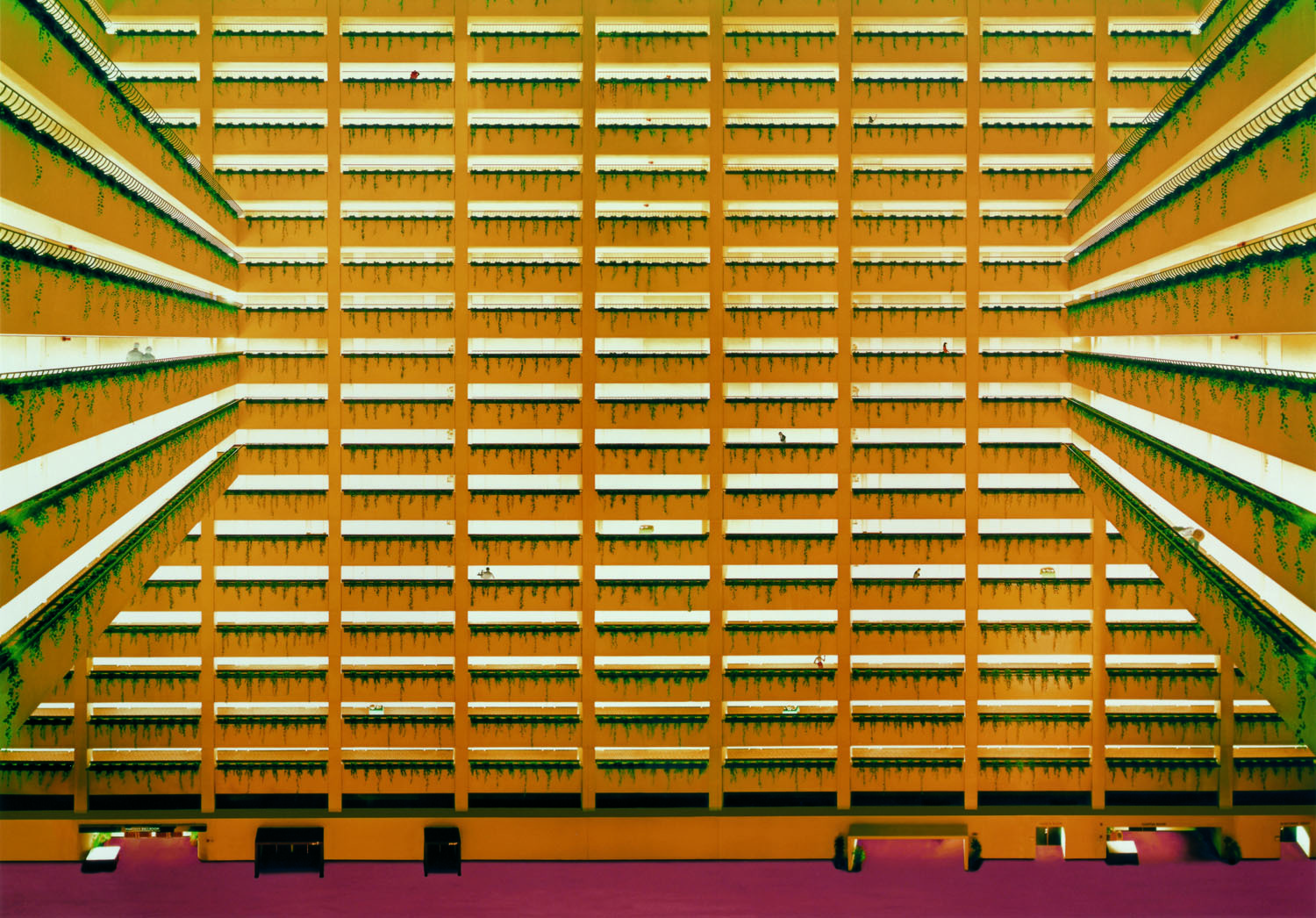 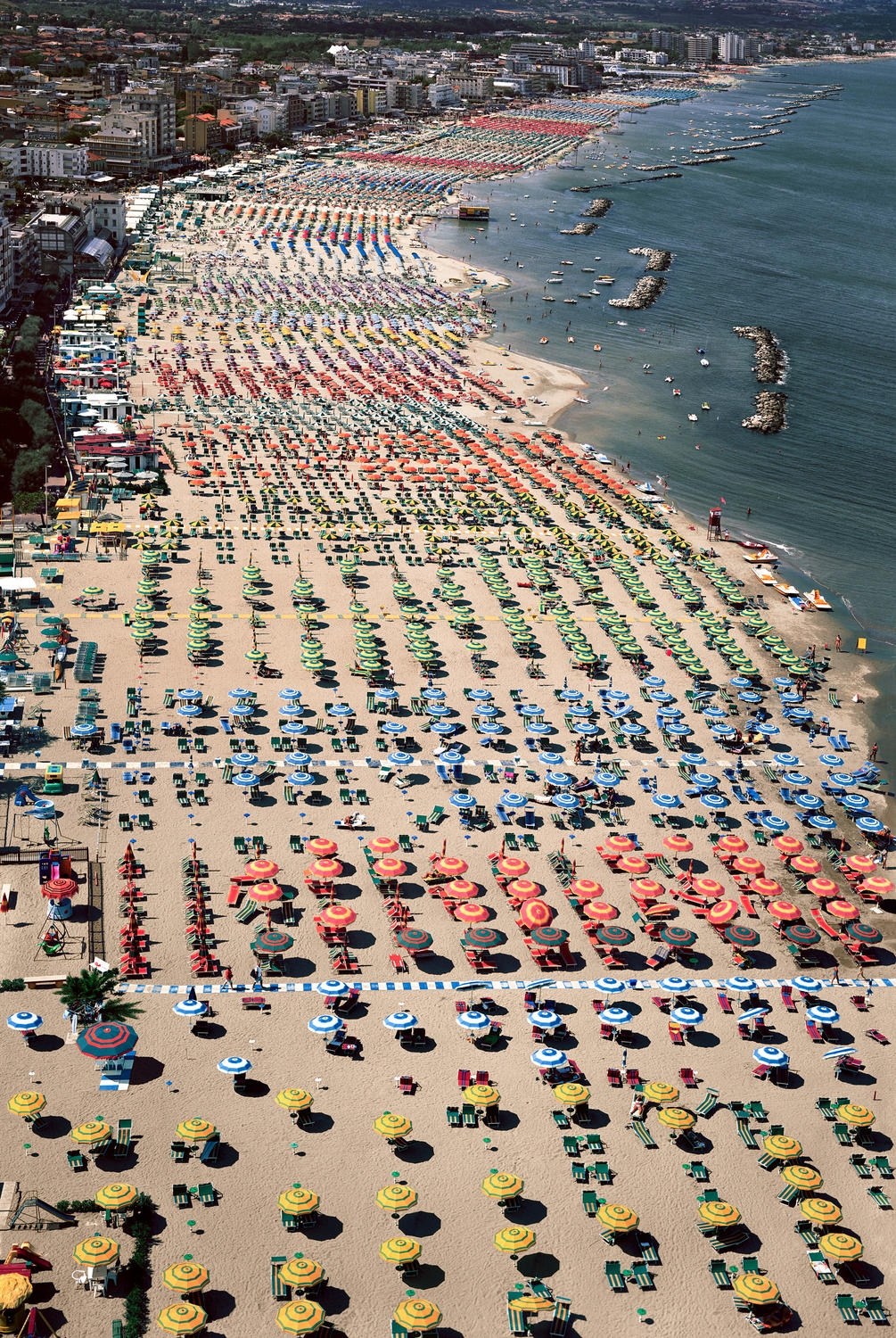 Even though he has been active in the world of contemporary photography since the eighties, he doesn’t ever produce more than eight works per year, planning every one of them in great detail. His works are sharp and vivid large-scale photographs built on strong and calibrated guiding principles which recall geometric abstraction but also the abstract expressionism of Mark Rothko and Barnett Newmann. The repetitiveness, another of Gursky’s peculiarities, comes from his former teacher Becher and recalls Warhol’s works as do the references to the massification of modern society which he portrays focusing his camera on warehouses, supermarkets, factories, stadiums and parking lots. For some decades already Andreas Gursky has been exhibiting his works all over the world and in the most prestigious institutions of the art world and since 2010 he is a professor at the Kunstakademie in Düsseldorf, a school he attended from 1980 to 1987, teaching to his students the secrets behind the oxymoron at the basis of his photography: making an intangible reality tangible.