After his first show in Beijing in 2008, Pistoletto is returning to the space in the 798 district with some new and interesting projects that offer a number of fresh ideas while at the same time looking back to earlier works. The whole show is pervaded by an expressive coherence that is naturally articulated in the use of the mirror. The mirror, which in sculptural form fills the first floor of the gallery, is structured in self-reflecting forms that replicate into multiples according to the angle between the two elements comprising it. Division and multiplication, accumulation and exclusion, understood as universal foundations for all organic development, are the fundamental themes of this type of work; already explored by the artist in 1977, here they have been realized on a larger scale for the large central entrance to the gallery. On the second, floor visitors can admire some fine, new examples of mirror paintings with a specific autobiographical note, on public display for the first time. The artist has used the silkscreen technique to incorporate an image of himself into the mirror-polished stainless steel surface, inviting the viewer to become part of the scene by creating a fourth dimension of participation in the present. Pistoletto places his own figure to the fore, holding a wooden mallet, a symbol of generative destruction taken from his famous performances, such as the one he did for the Yokohama triennale in 2008 (now part of the MOMA collection in New York) and then the following year at the Venice Biennale. The third floor houses Metrocubo d’infinito (Cubic Meter of Infinity), a work that seems to pick up on the essential concepts of Arte Povera: six mirrors assembled with a simple piece of rope delimit the empty space of a cubic metre. The viewer’s curiosity and perception are stimulated in order to create a mental image of infinite and omnidirectional reflections inside a space that cannot effectively be used. The mirror, whose capacity to reflect remains even when it is not looked at by any eye, becomes the intermediary between the invisible and the visible, extending the capacity of the viewer’s eye itself. 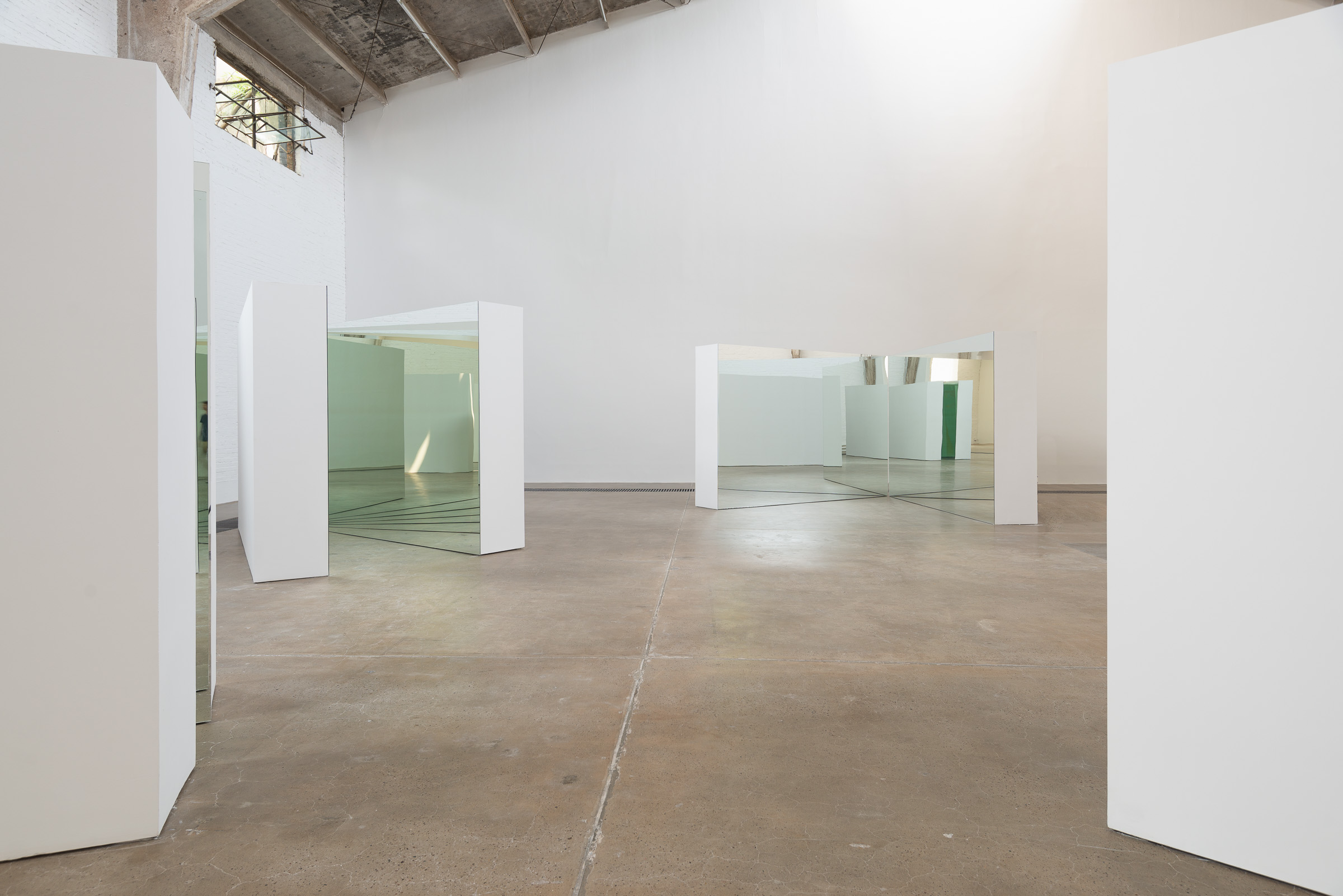 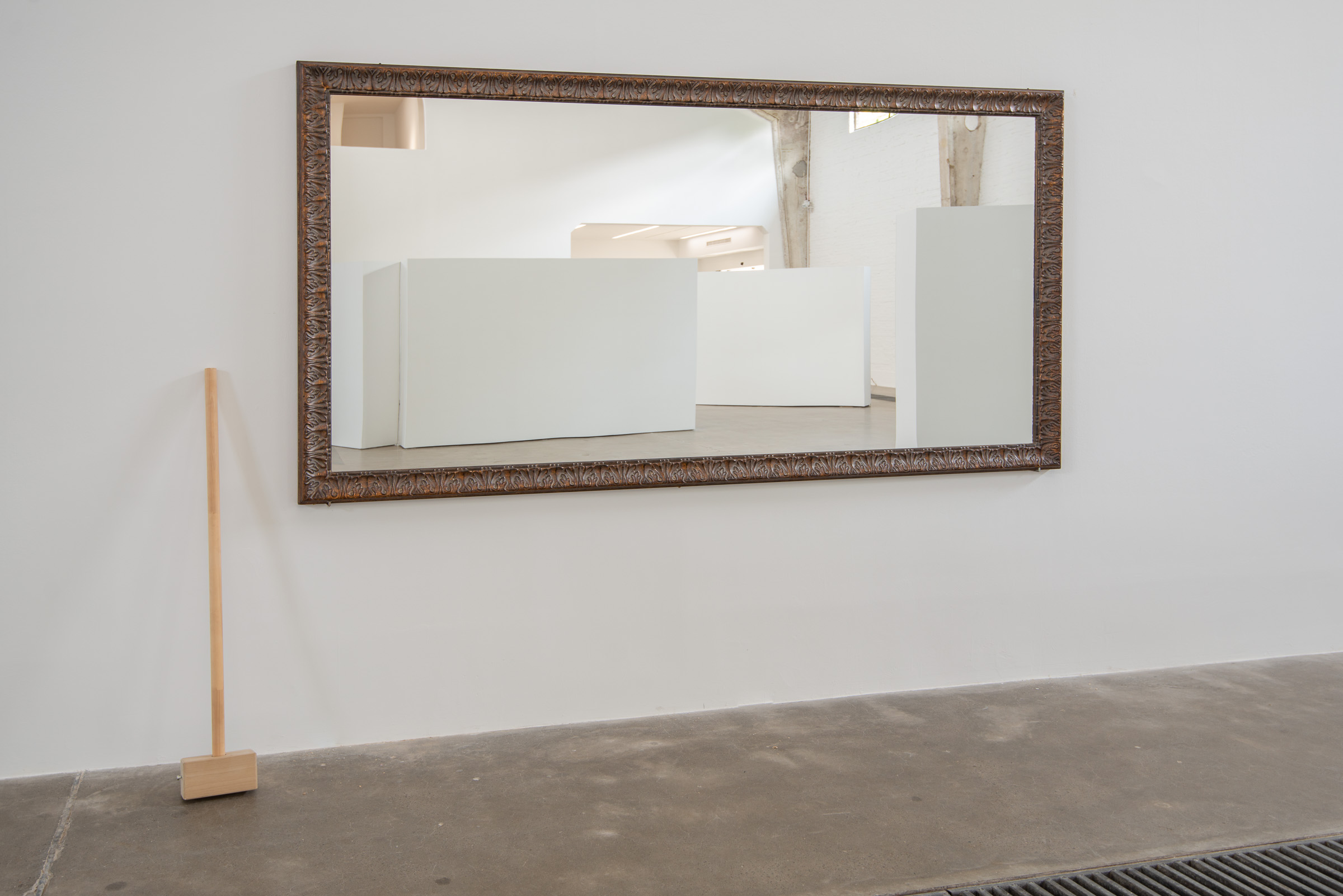 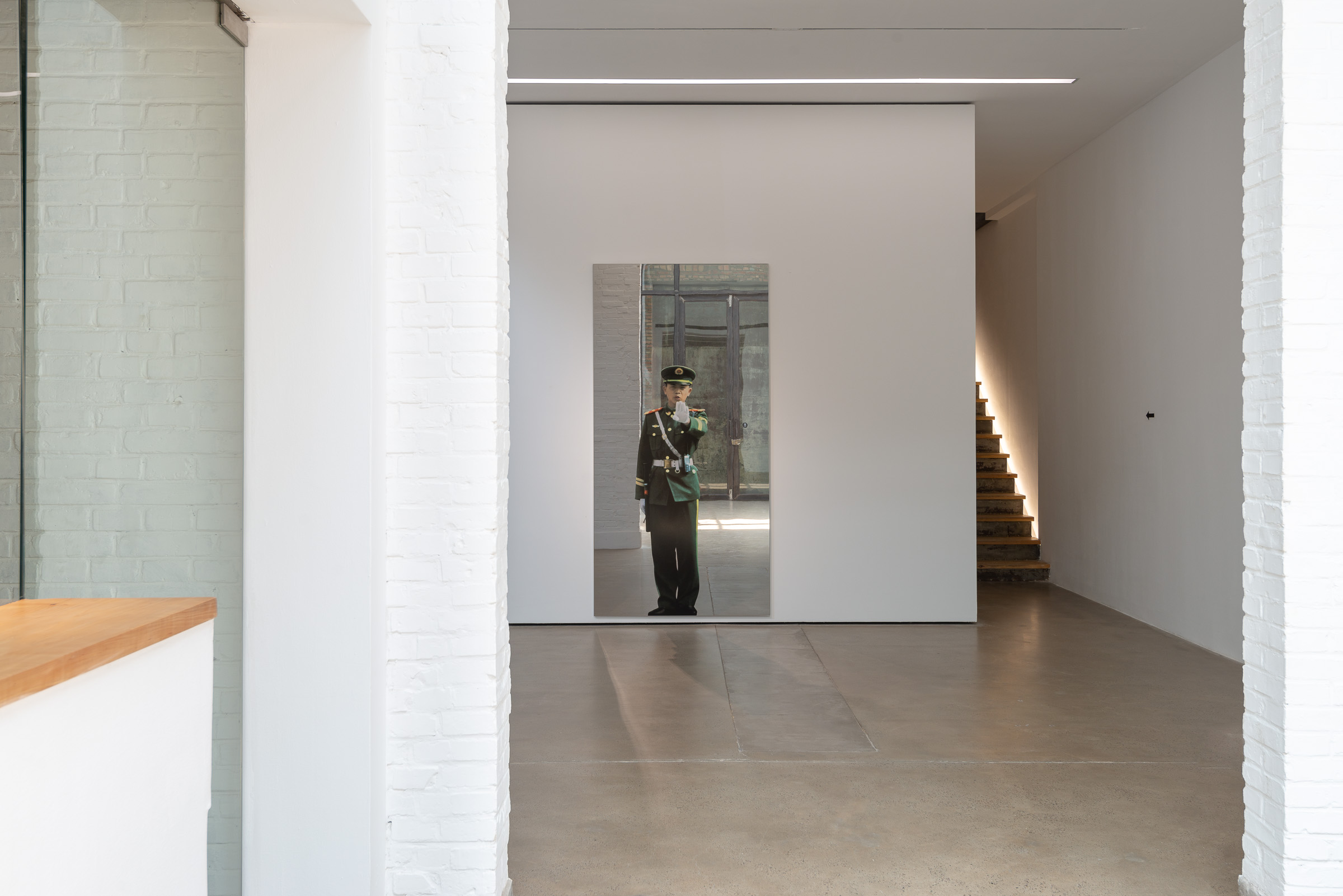 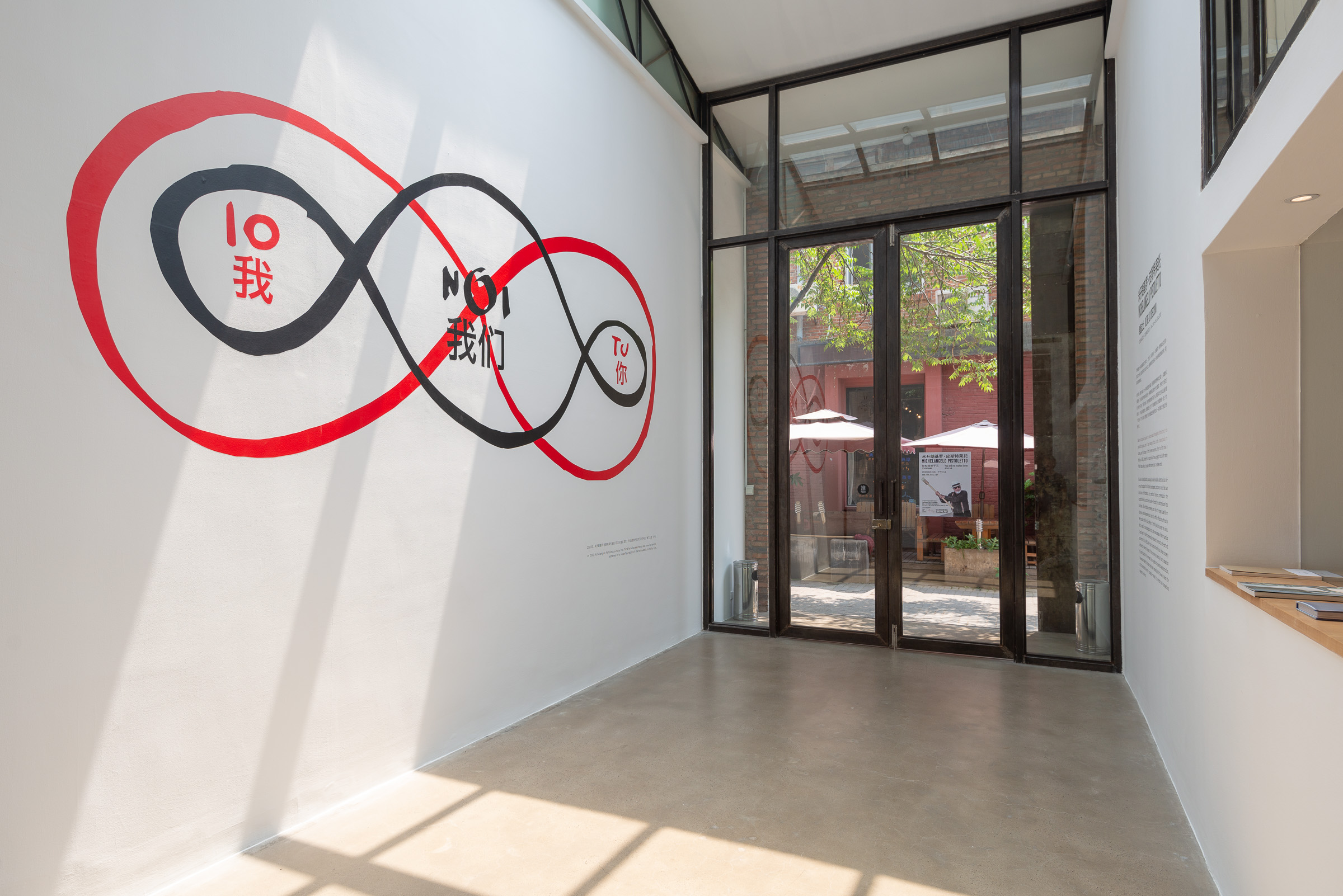 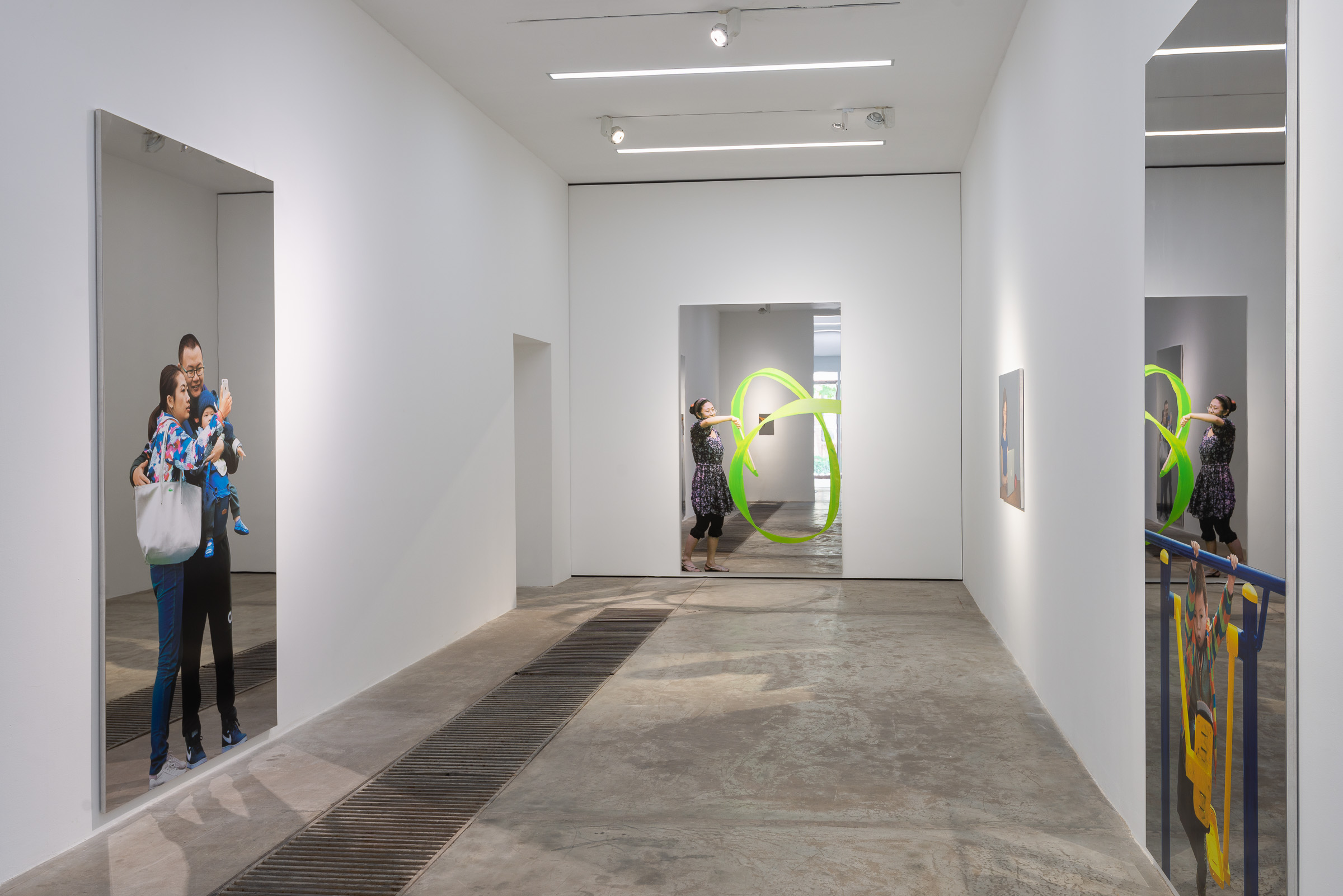 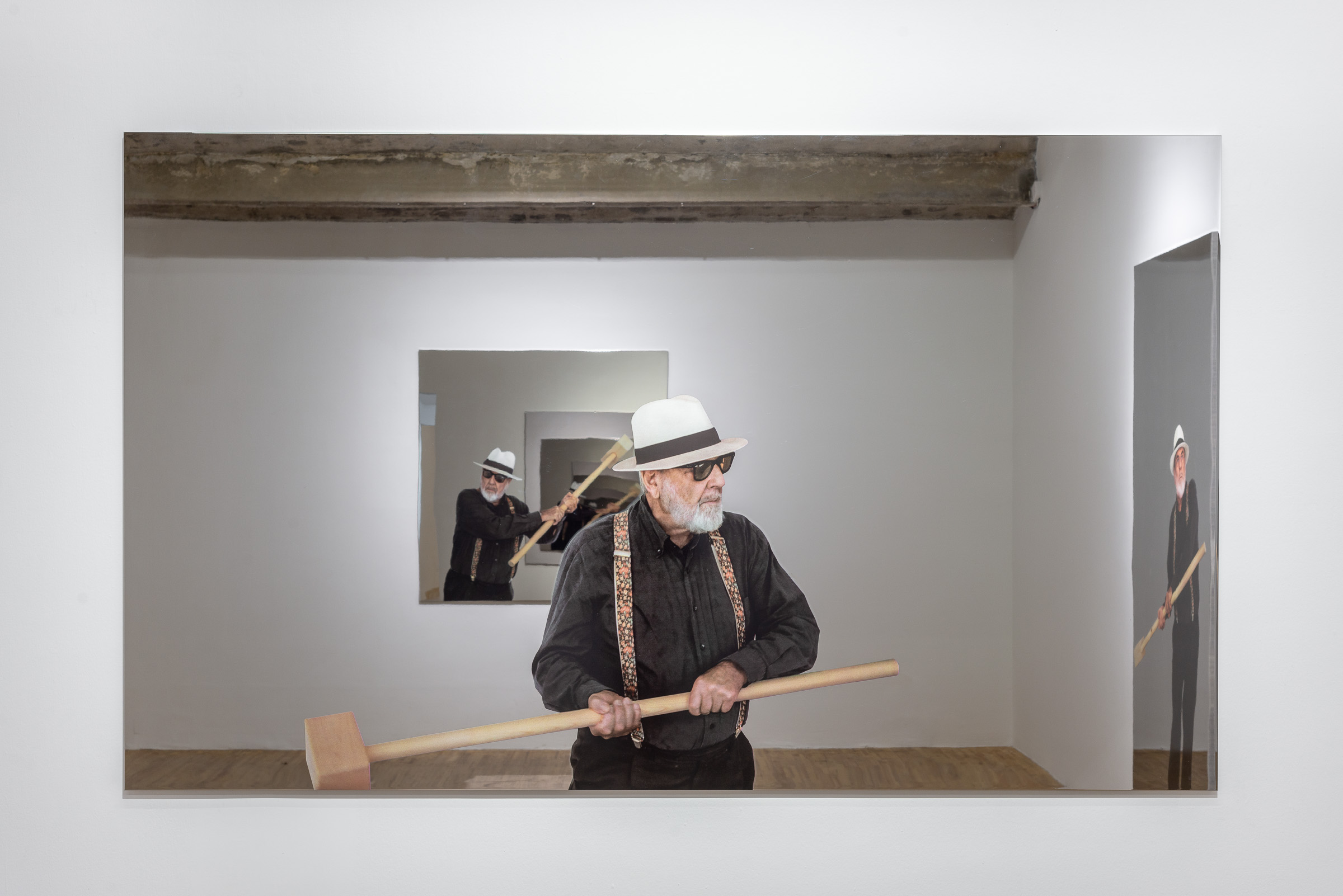 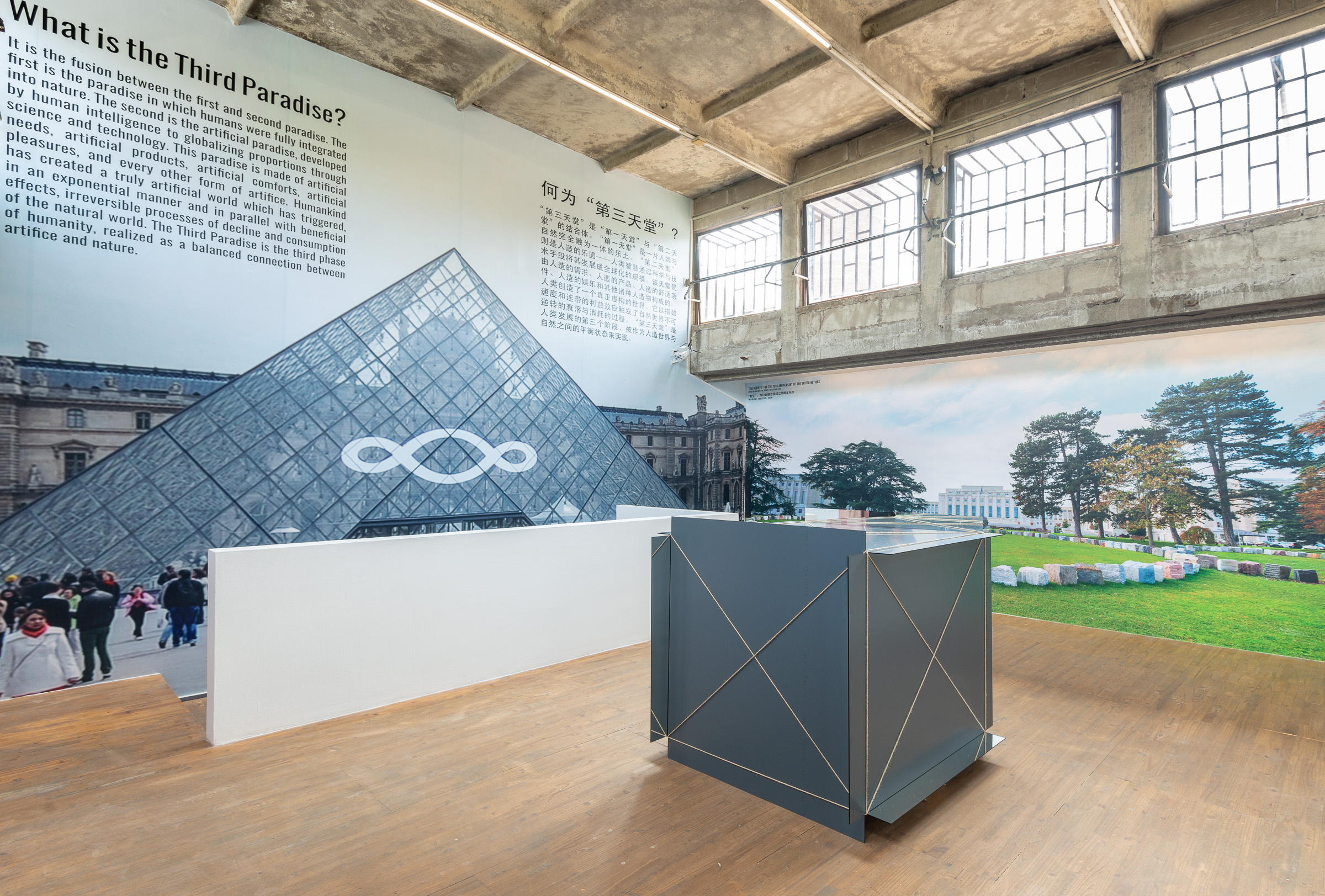 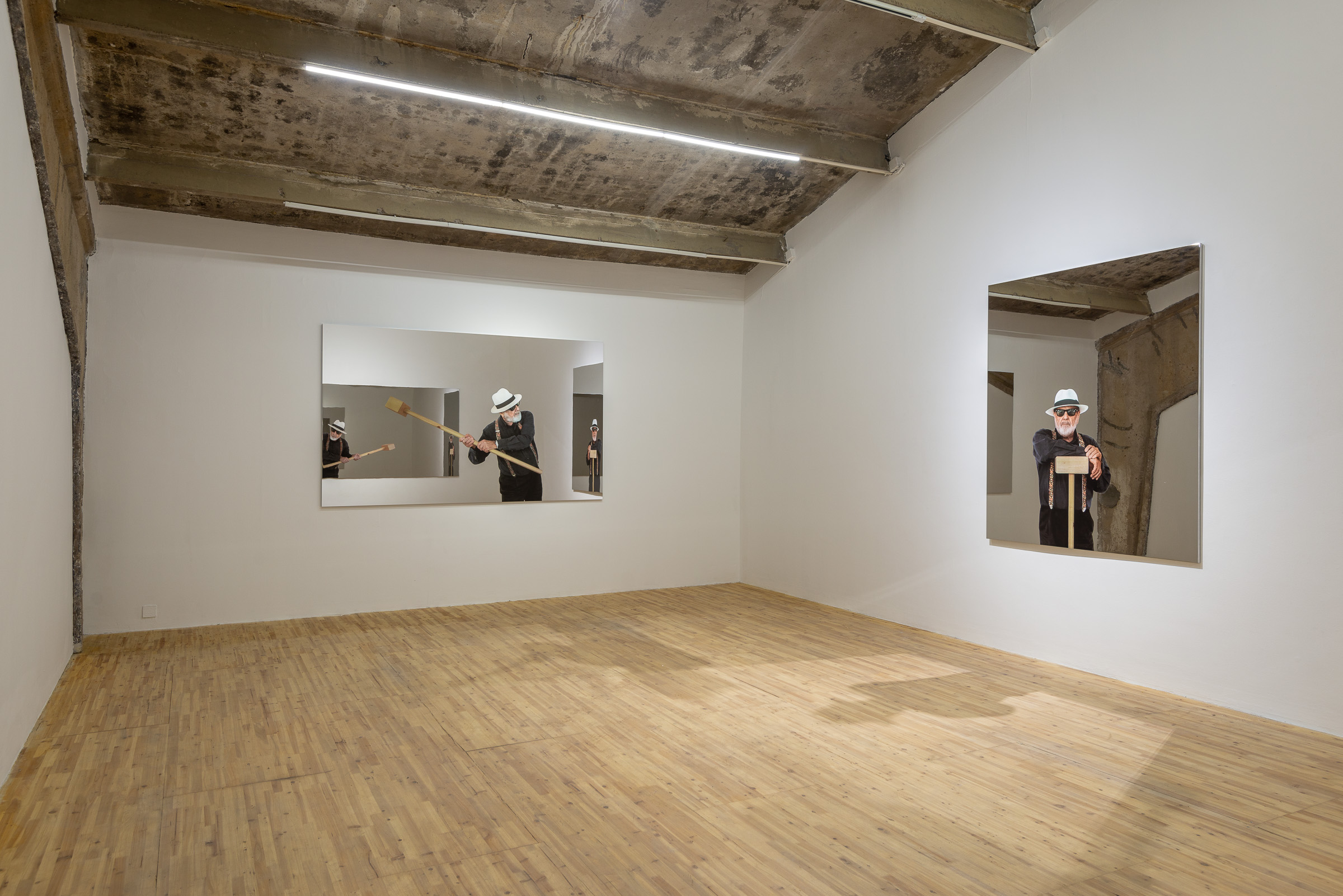 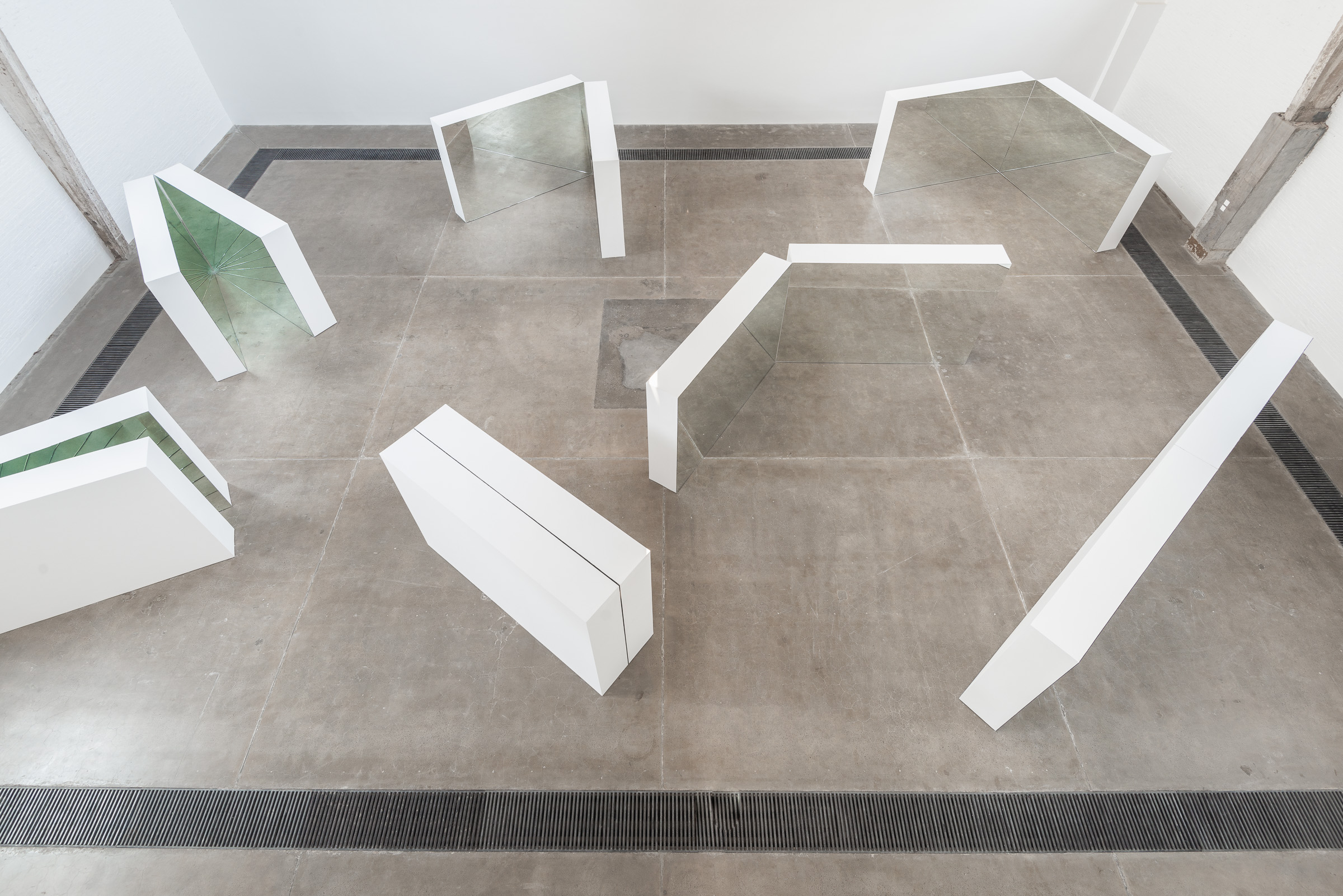 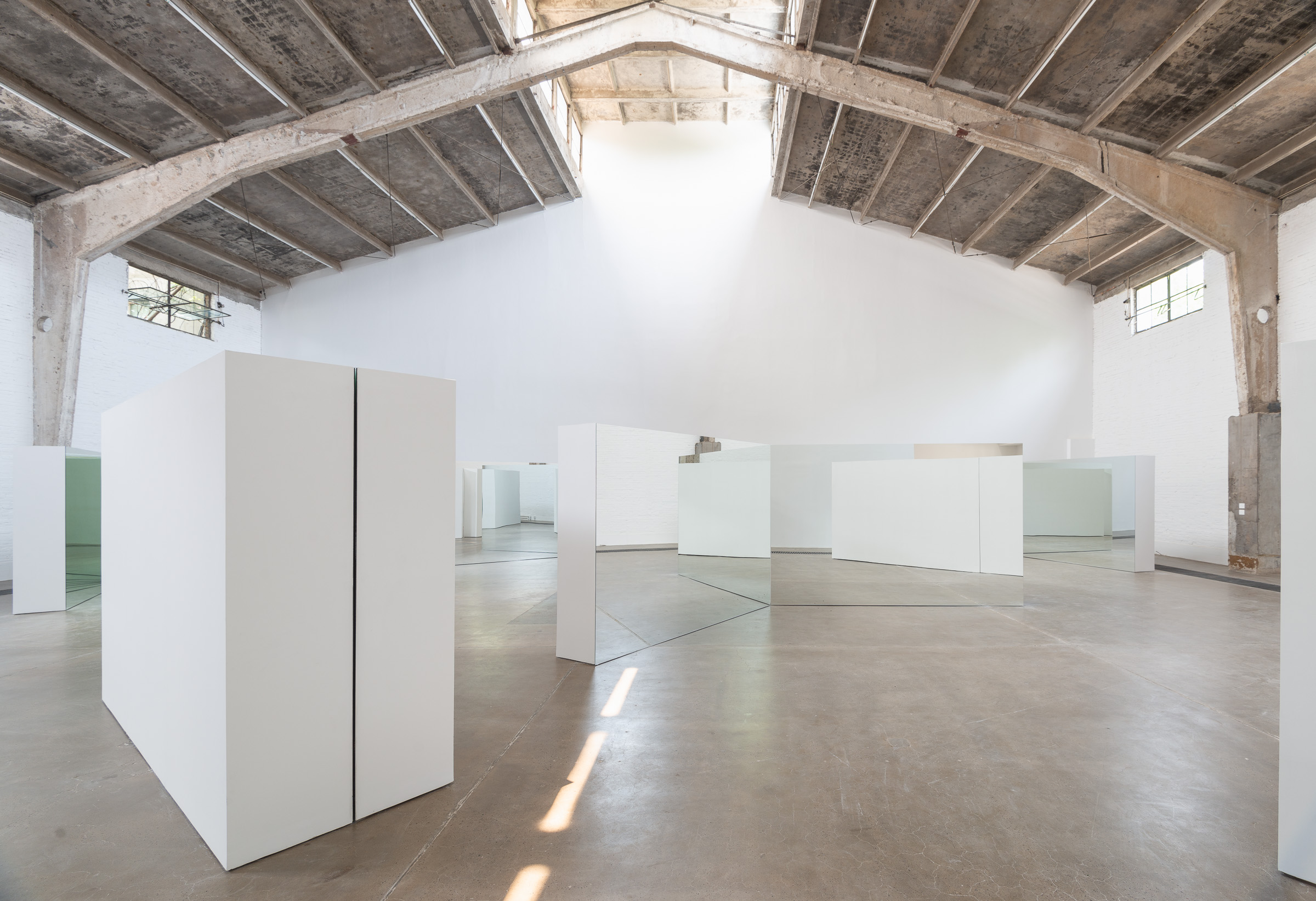