The MAST Foundation, without betraying its mission of exploring the themes of work and industry, presents an exhibition focused on 1968 in the USA, not only to celebrate a key date but also to pay homage to photojournalism in the 1960s. 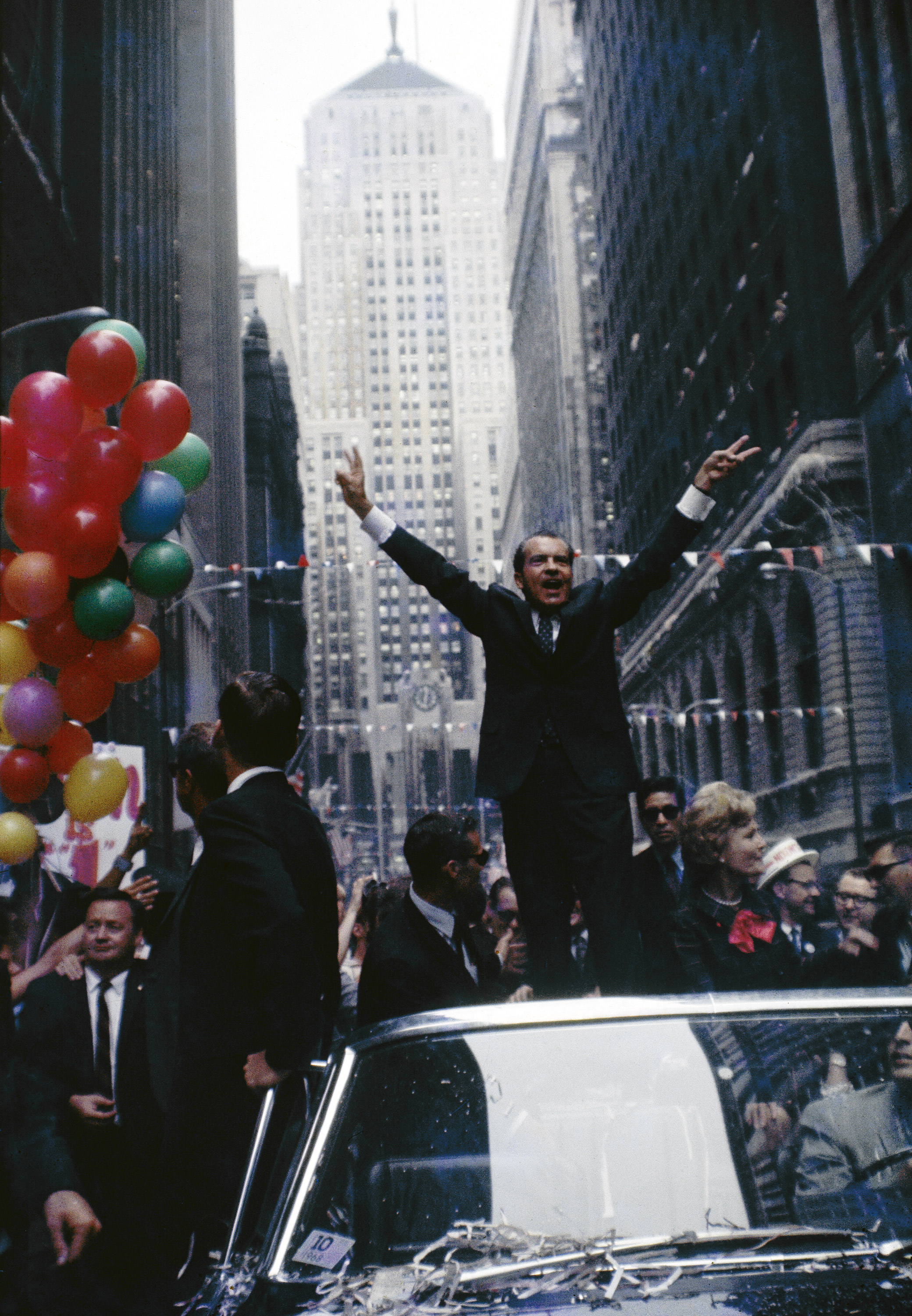 Through 54 iconic shots by celebrated photo-reporters of the time, the exhibition documents the major events of one of the most significant cultural revolutions ever, on one side to retrace the spirit of the time, on the other to celebrate a glorious photographic genre —photojournalism— on the verge of giving way to the first colour live broadcasts on television. 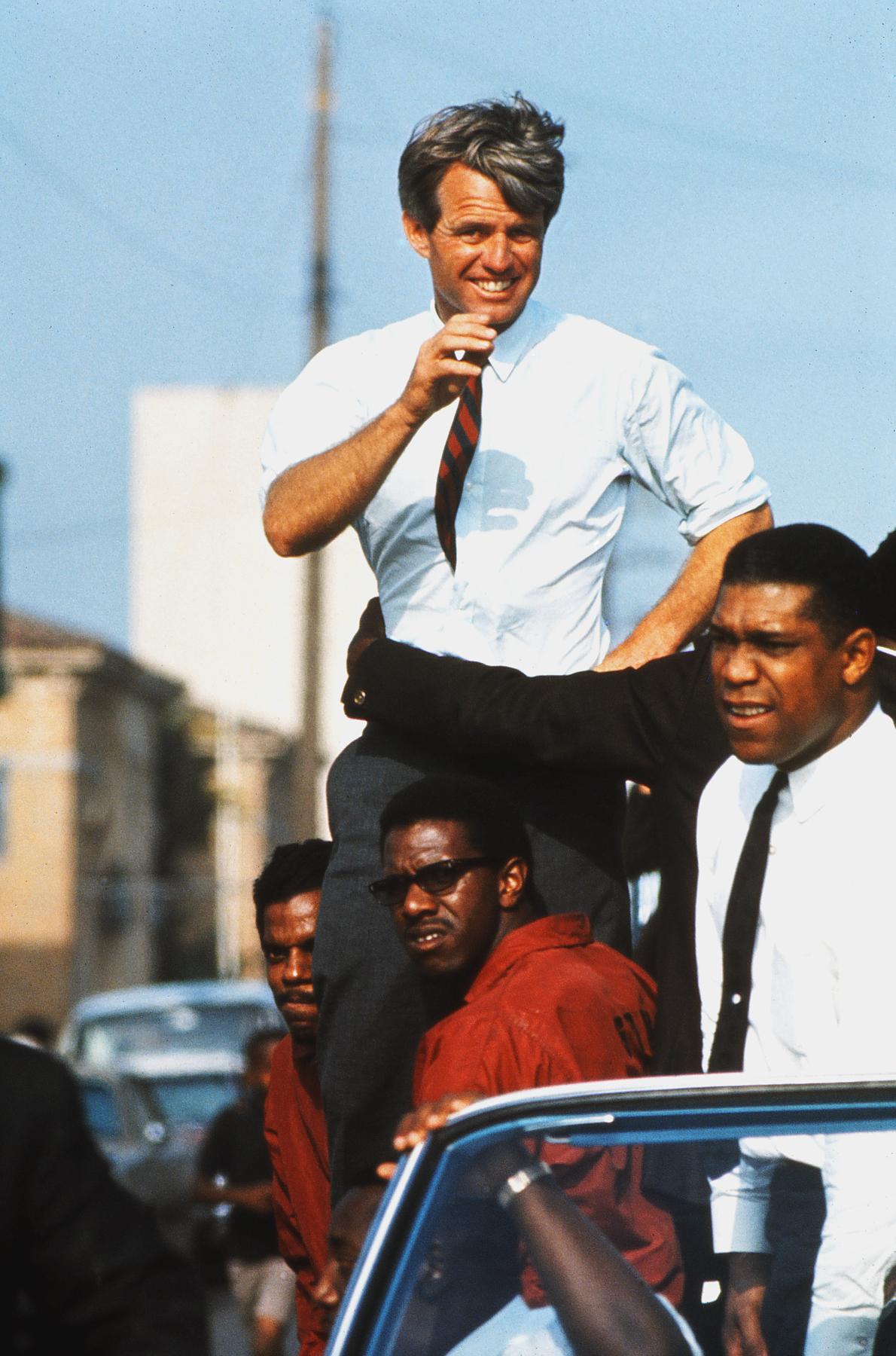 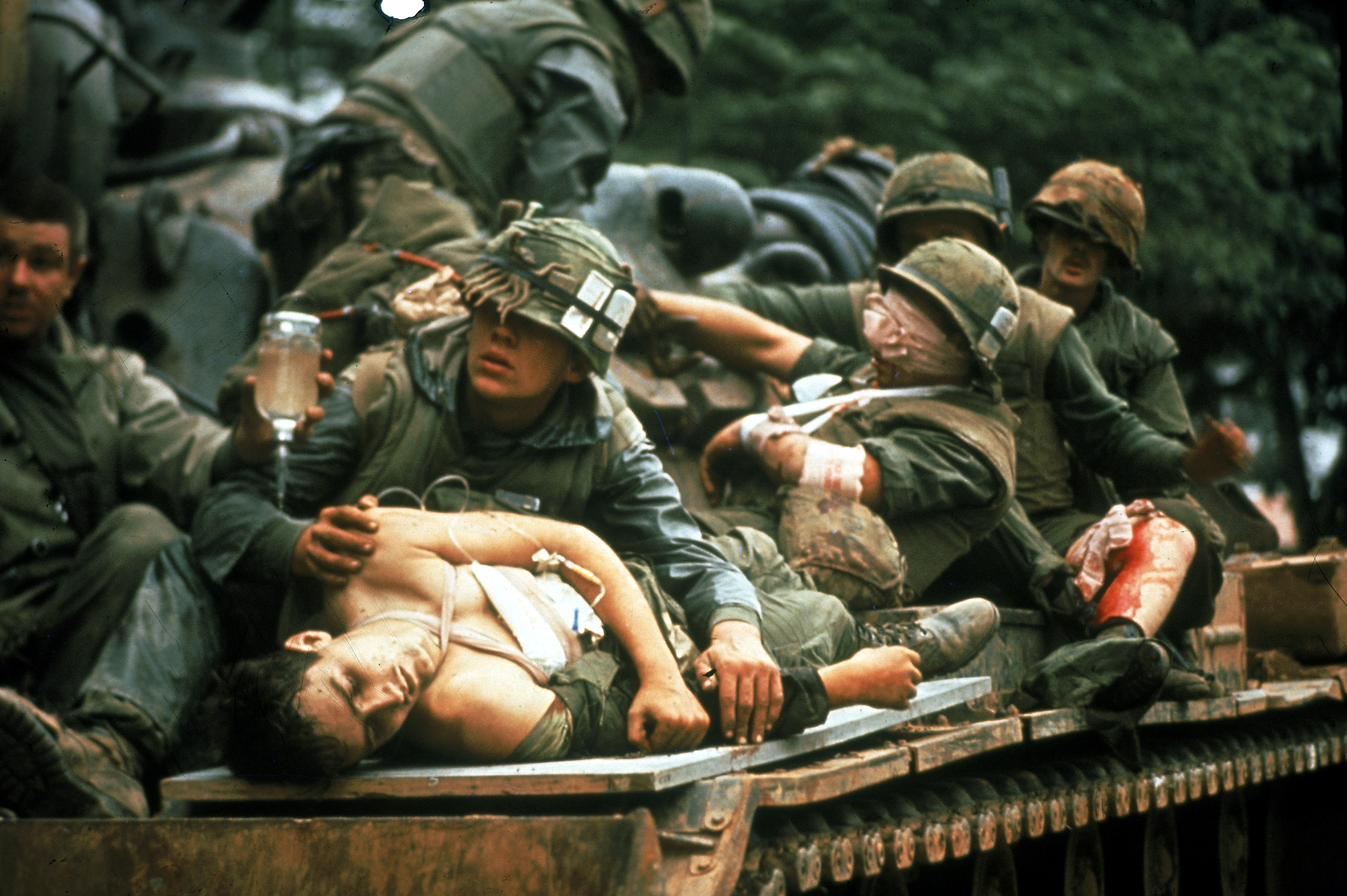 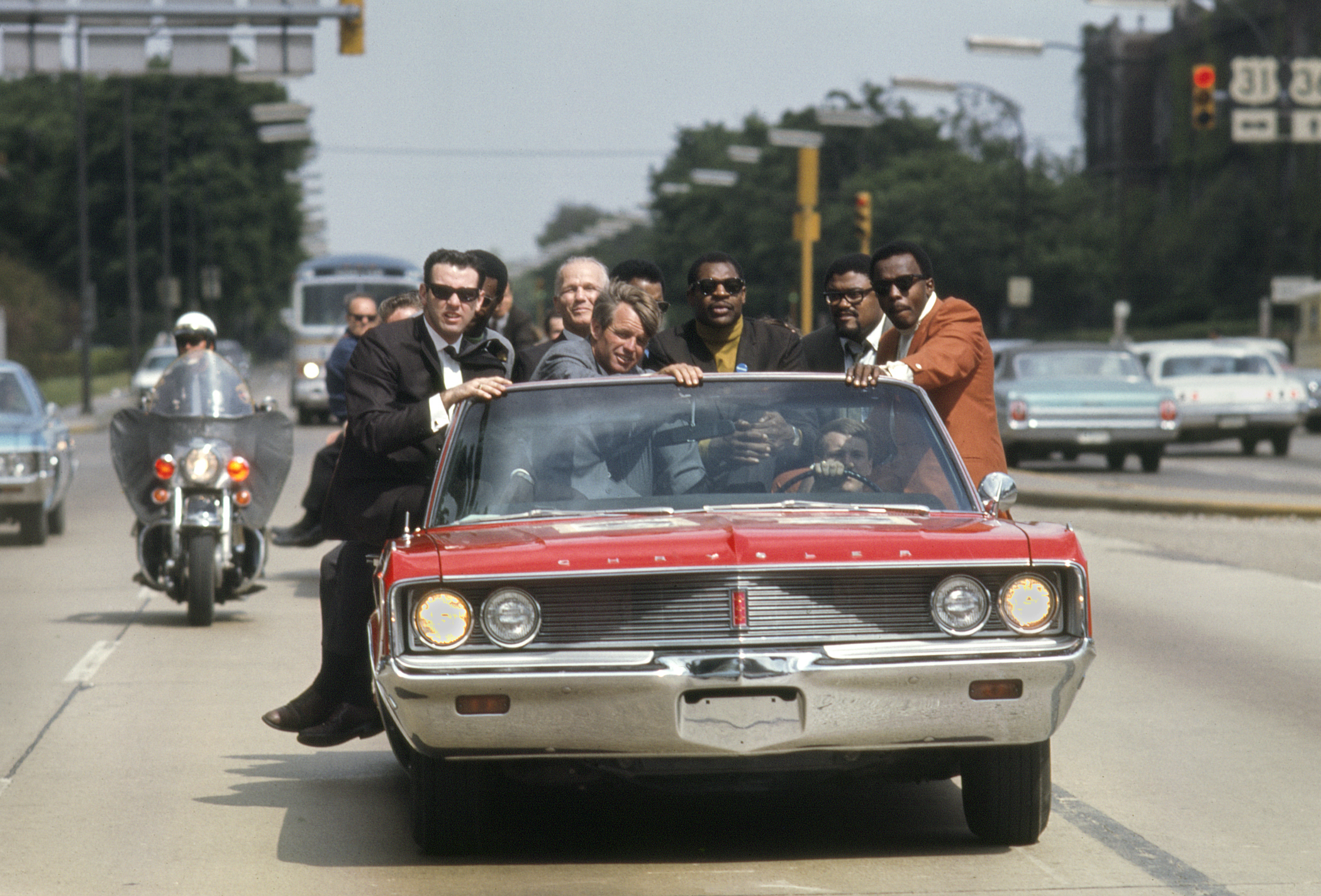 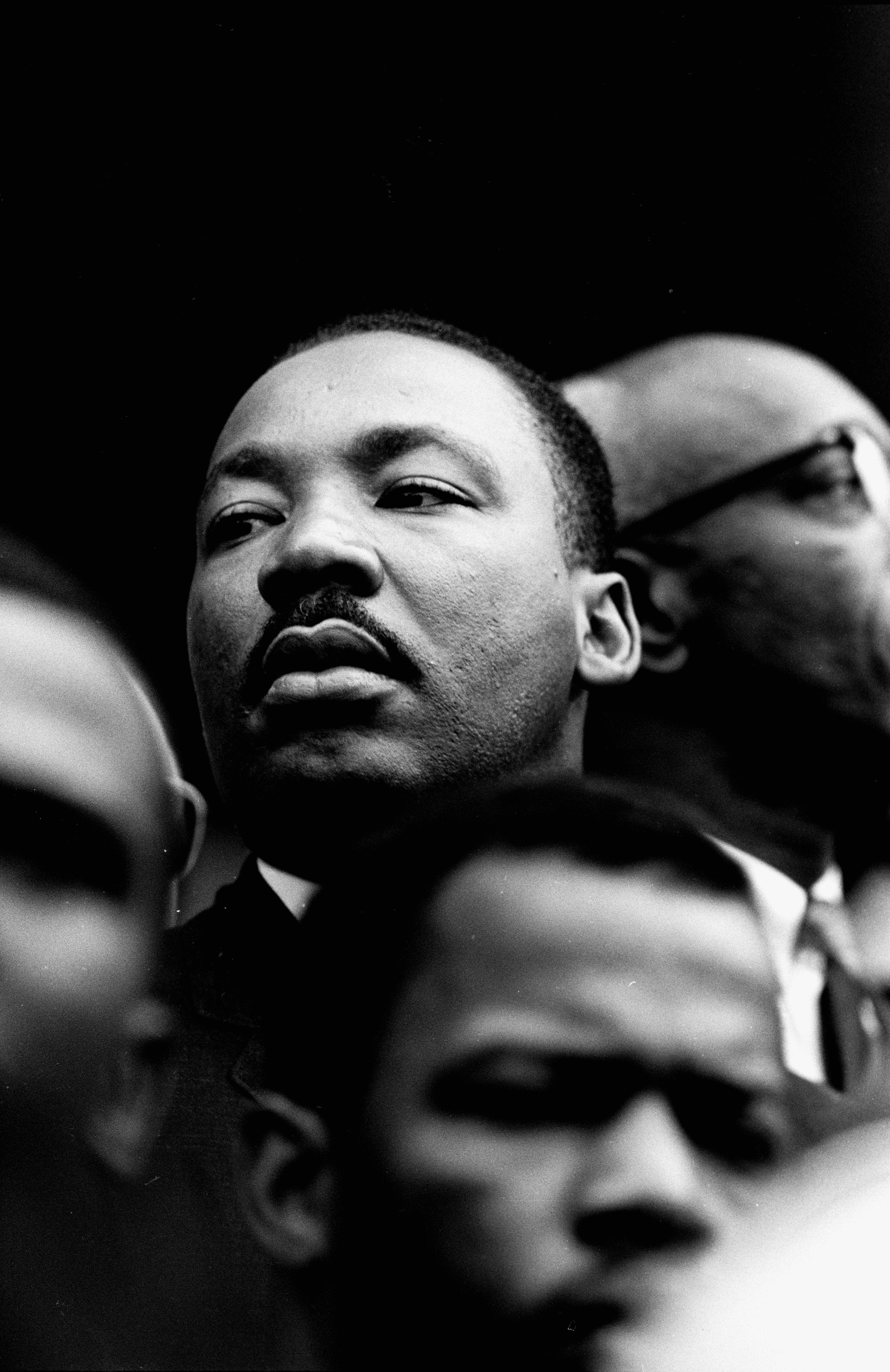 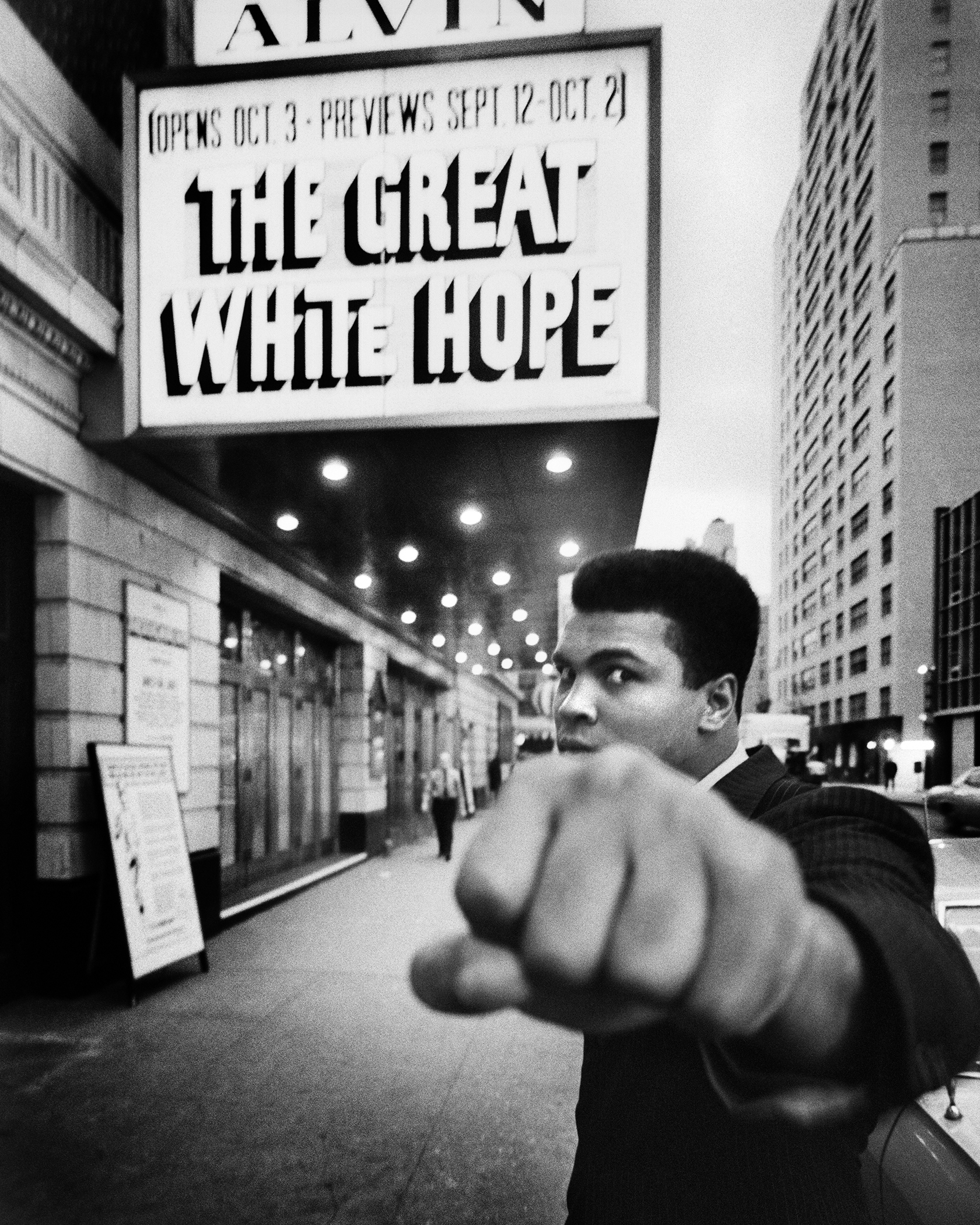 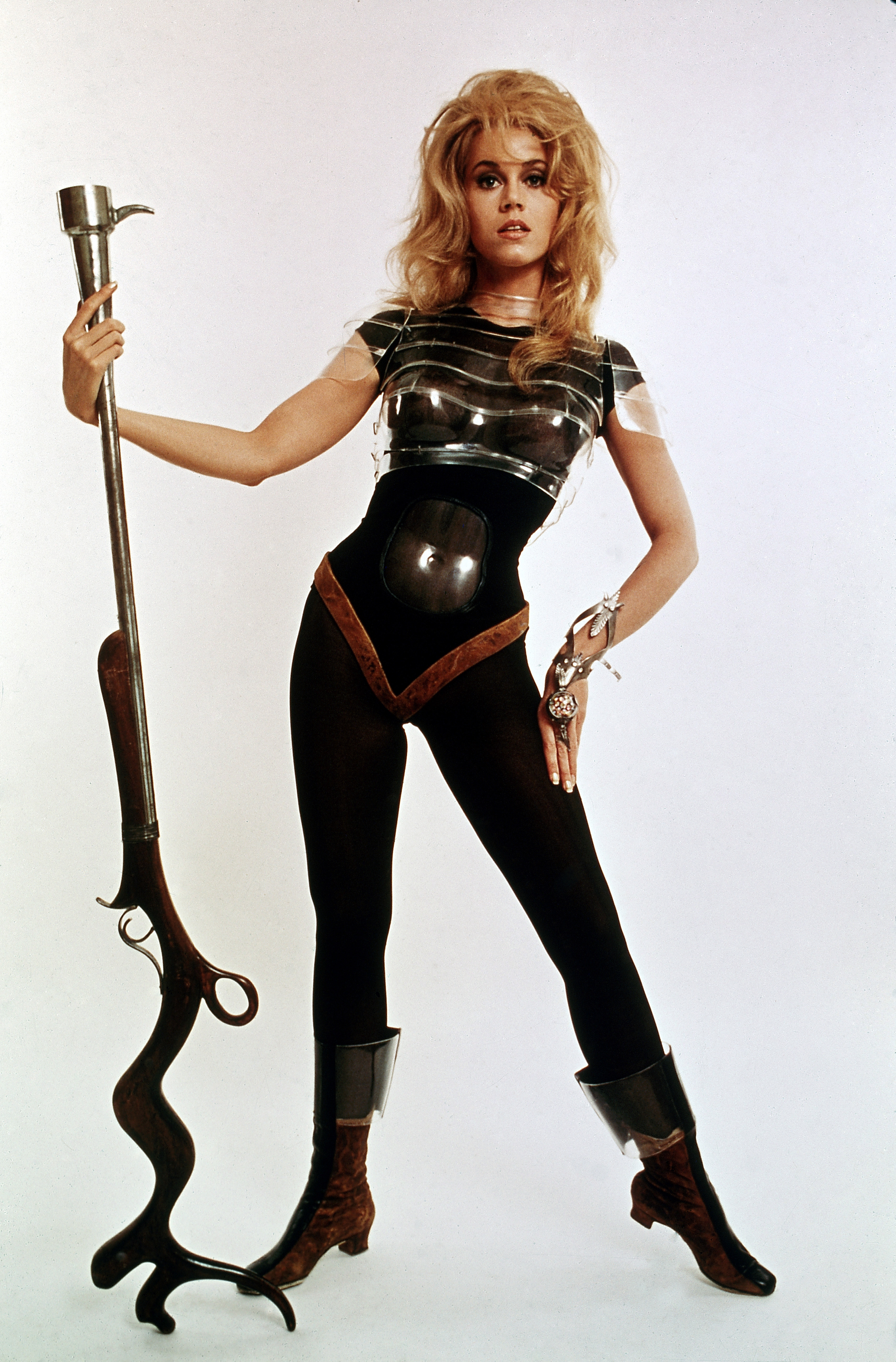 The year 1968 marked a radical change in public attitudes and beliefs. Photojournalism had a dominating role in the shaping of public attitudes at the time. Photojournalism played a crucial part in triggering this transformation: neither the Beatles nor the Rolling Stones, neither the moon landings nor the Vietnam War, neither Courrèges nor Twiggy, neither sexual nor political liberation, feminism or the Black Panther movement are conceivable without the crisp, high-contrast, black-and-white photographs that appeared in newspapers or without the first colour spreads in magazines. Andy Warhol’s disaster images and his endless rows of portraits of Jacqueline Kennedy and Marilyn Monroe would never have existed without press images. The assassinations of John Kennedy, his brother Robert, and Martin Luther King Jr. were covered in countless reports and photo series by the international press.