Even though it is impossible to define Olaf’s style using just one adjective, the Dutch photographer  made the attention to aesthetics one of the most prominent trademarks of his works. Born in 1959 in Hilversum but residing in Amsterdam, Erwin Olaf completed his academic studies at the School of Journalism in Utrecht where he began taking interest in photojournalism. Determined to make an impact in the world of photography he wins in 1988 the Young European Photographer of the Year Award with his series “Chessmen”, to which followed an exhibition at the Ludwig Museum in Köln. 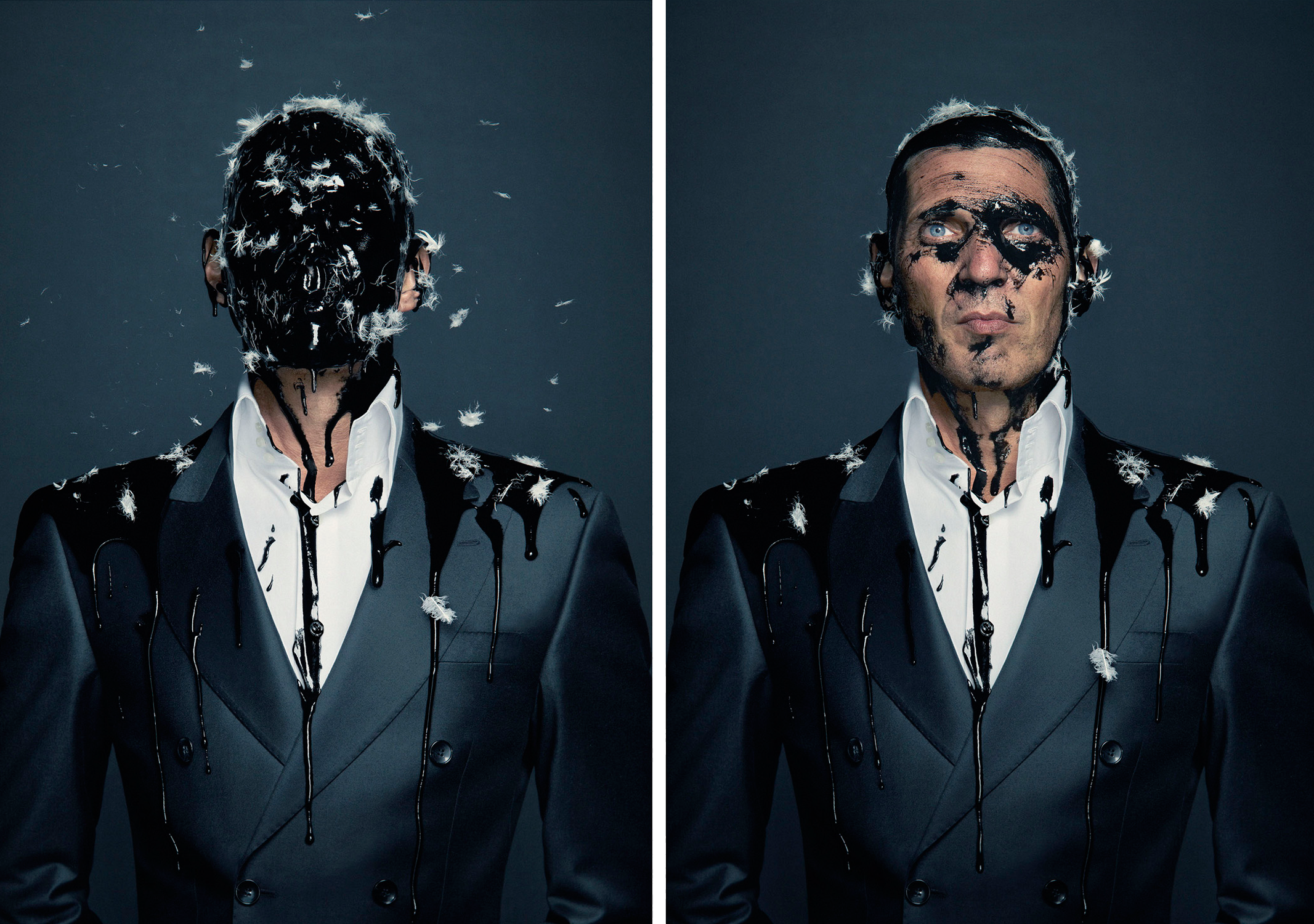 In 1987 he starts using video, a medium that since then became also part as completion of his photographic work. His first works reveal a particular consideration for social issues, he explores the world of people left out of society focusing his attention on racism and homosexuality. The reputation of his aesthetic potential widely grows to the point when he starts being hired by the most important brands in the world and therefore he becomes involved in his commercial production as well as his personal works. The dualism between his socially involved photography and the more frivolous shots he creates for the fashion world comes to a merger, without any kind of hesitation, in his “Fashion Victims” series (2000) where he portrays naked models hiding their faces with bags from iconic luxury brands such as Chanel, Louis Vuitton and Gucci. The attention to detail is what makes his shots stagings of art where nothing is left to chance and the study of the lighting, especially in the simplicity of his compositions, becomes one of the key points of his modus operandi. 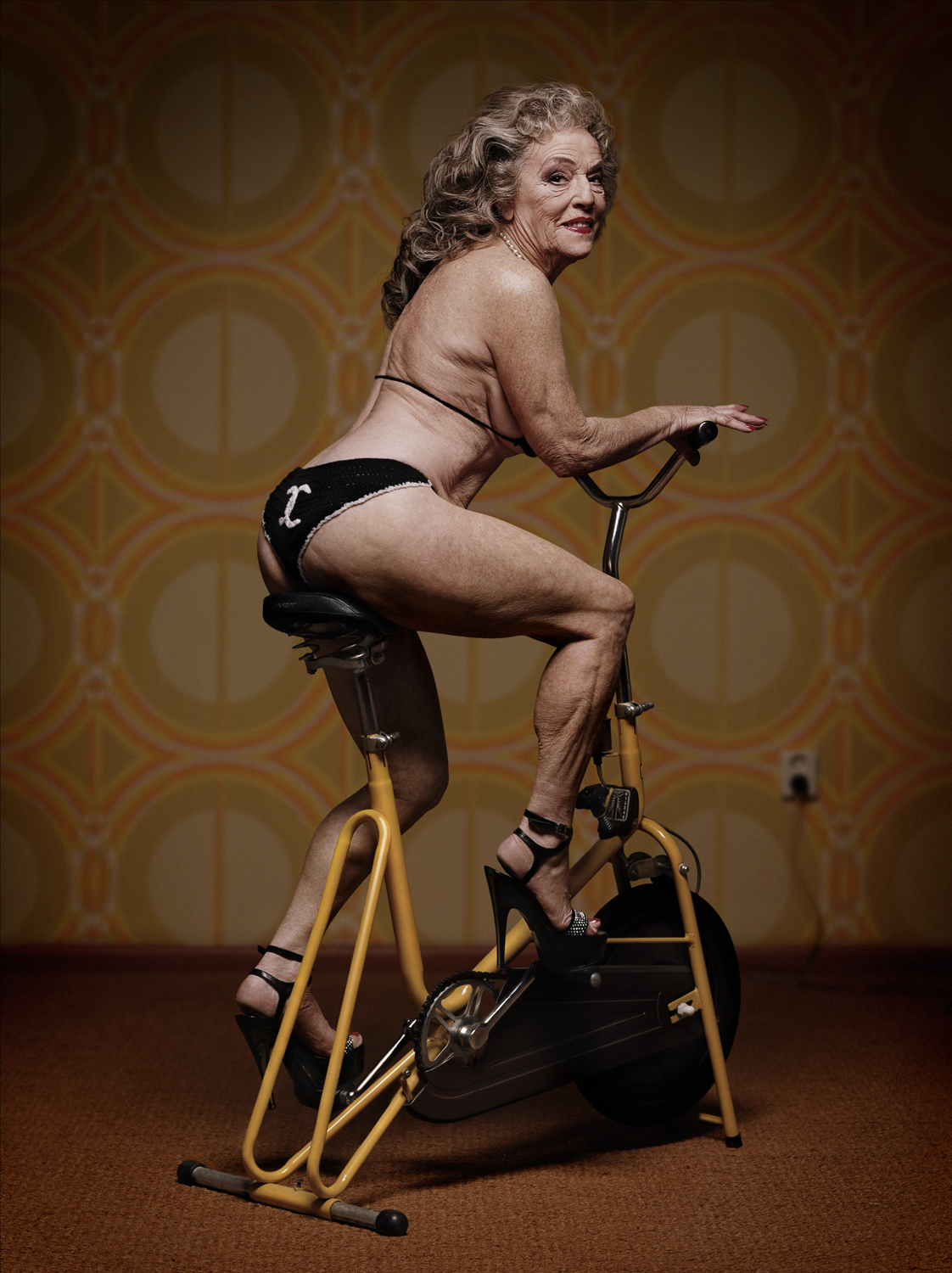 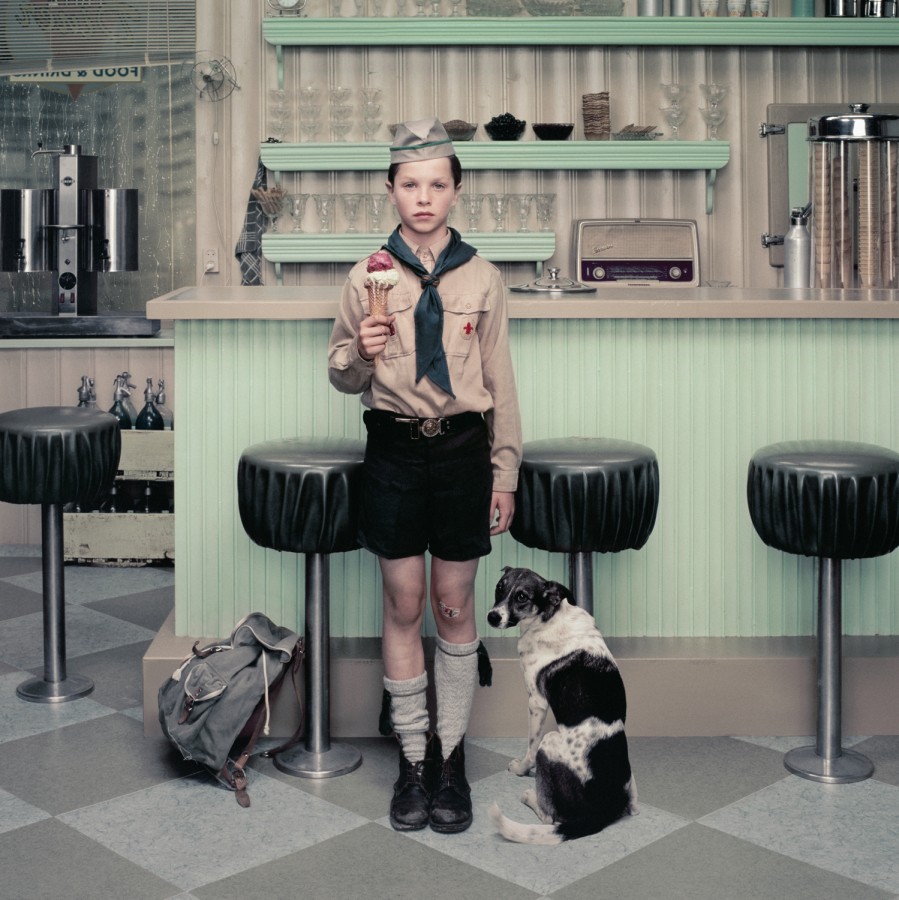 Olaf draws inspiration from the works of Vermeer, from still lives of the dutch painters of the 16th and 17th century and from Caravaggio, as he did for example in his work “Laboral Escena”, a tribute to Merisi’s “Cena in Emmaus” which is part of the collection of the National Gallery in London. Acclaimed as one of the most popular photographers of the contemporary scene he is renowned for his countless collaborations with established institutions of the art world like the George Eastman Museum in New York, the Shanghai Center of Photography, the Museu da Image and the Som in So Paulo, the Santiago Museum of Contemporary Art, Vogue, Louis Vuitton and the Rijksmuseum in Amsterdam where in 2016 he contributed to the exhibition titled “Catwalk” also with a promotional video and advertising campaign. He was awarded many prizes during his career and in 2013 he won the competition to redesign the new Dutch Euro coins which were put in circulation in 2014. Olaf is a passionate admirer of Andy Warhol and Jeff Koons’ mentality, his photographic work, surreal, daring, provocative, dramatic and unsettling, will be celebrated in 2019 for his 60th birthday at the Gemeentemuseum in The Hague and with the publication of a monograph published by Hannibal, Aperture, Xavier Barral and Prestel.