My wall, Ian Tweedy’s first solo show at Monitor gallery (Rome) after several years of absence in Italy, featuring a new group of work entirely conceived for MY WALL solo show. Tweedy’s early work, which was characterized by the use of a variety of media including graffiti, sculpture, photography and drawing, has given way to an evolution in his research, resulting in a unadulterated painting exhibition. 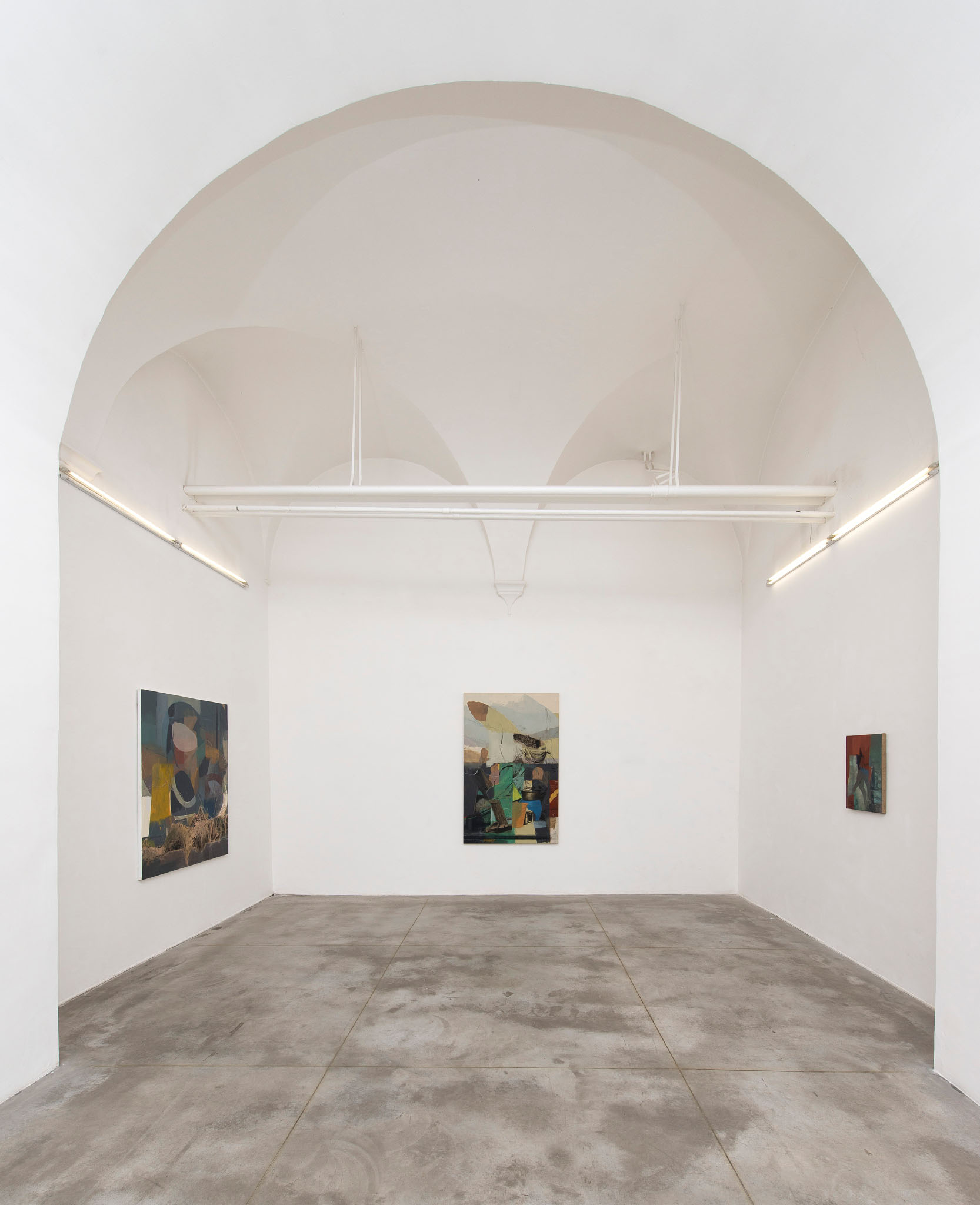 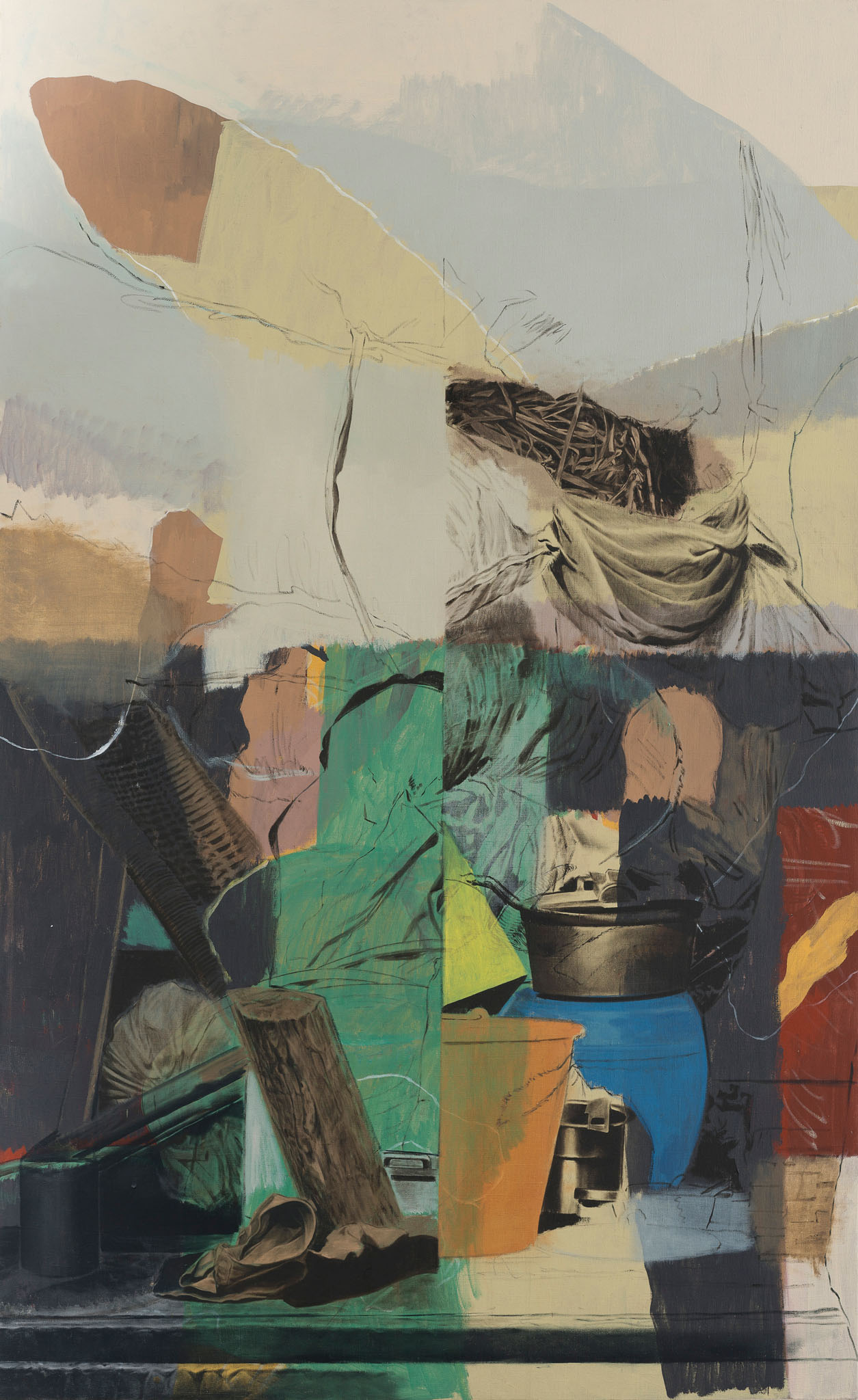 The artist’s subject matter, too, has expanded: the coupling of straightforward reporting of historical facts with a personal interpretation now gives way to new methods of narration and representation of facts, time and space. Tweedy’s aspiration for the construction of a new mythology based on European and American history, together with the concept of appropriation and the recording of past and recent history is now intertwined with a broader vision of reality and personal experience, creating a furthering of imagination which speaks to us in a new language. The constant and intense labour of collecting and archiving images remains central to Tweedy’s work, but is now compounded by the creation of a more intimate biography, a more defined identity and a multi-layered story open to a number of interpretations. 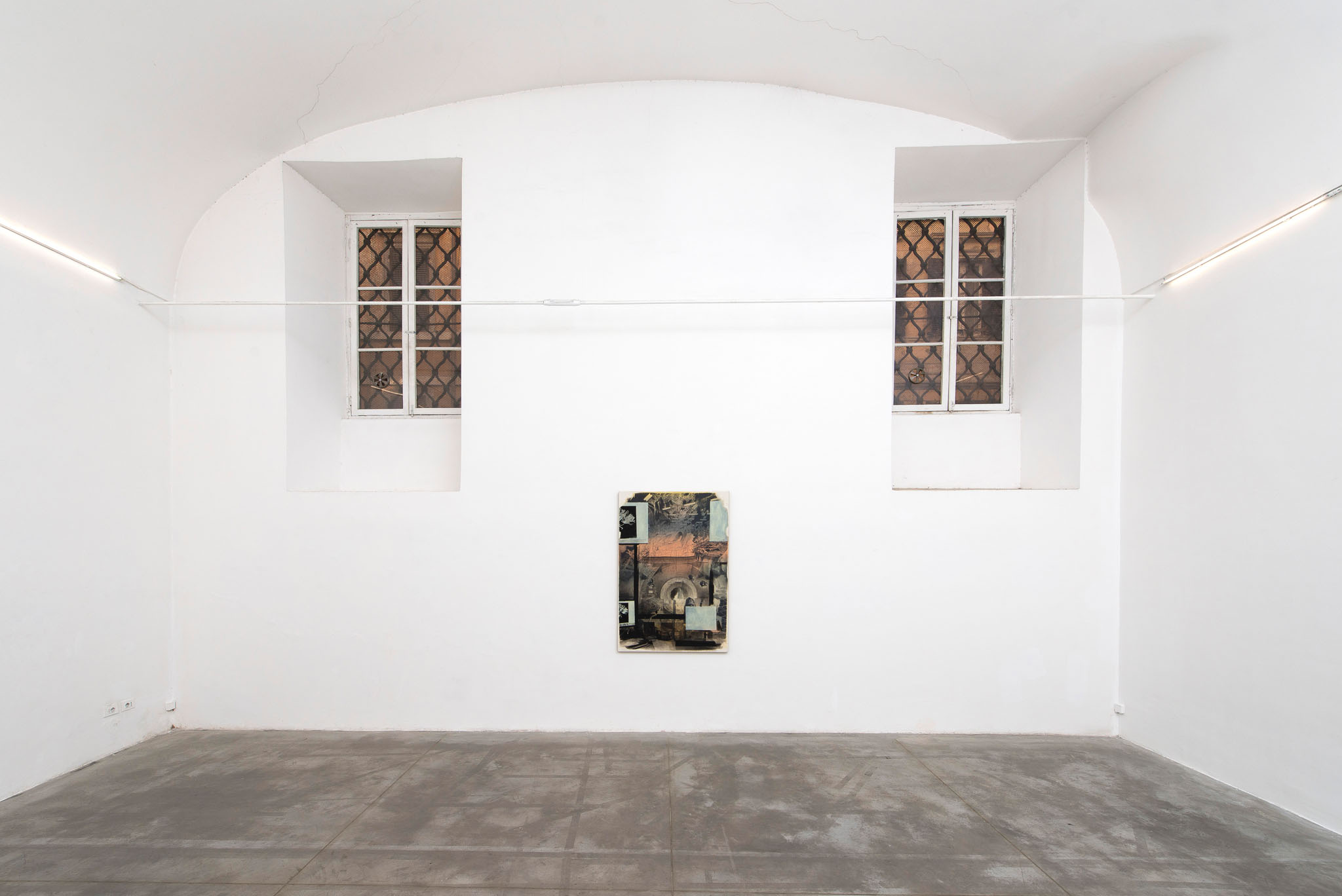 The artist has here embarked on a new dialogue with the medium of painting, its subject matter, and the process of composing an image. The urban landscape of his previous works becomes almost entirely substituted by a natural one. Nature, depicted in its regenerating process, has become central to Tweedy’s recent work: it is a constant element with its perpetual seasons and its relation to man, who, portrayed almost always from behind as though diving into the background, is captured by nature, creating a seemingly third dimension or additional depth to explore. 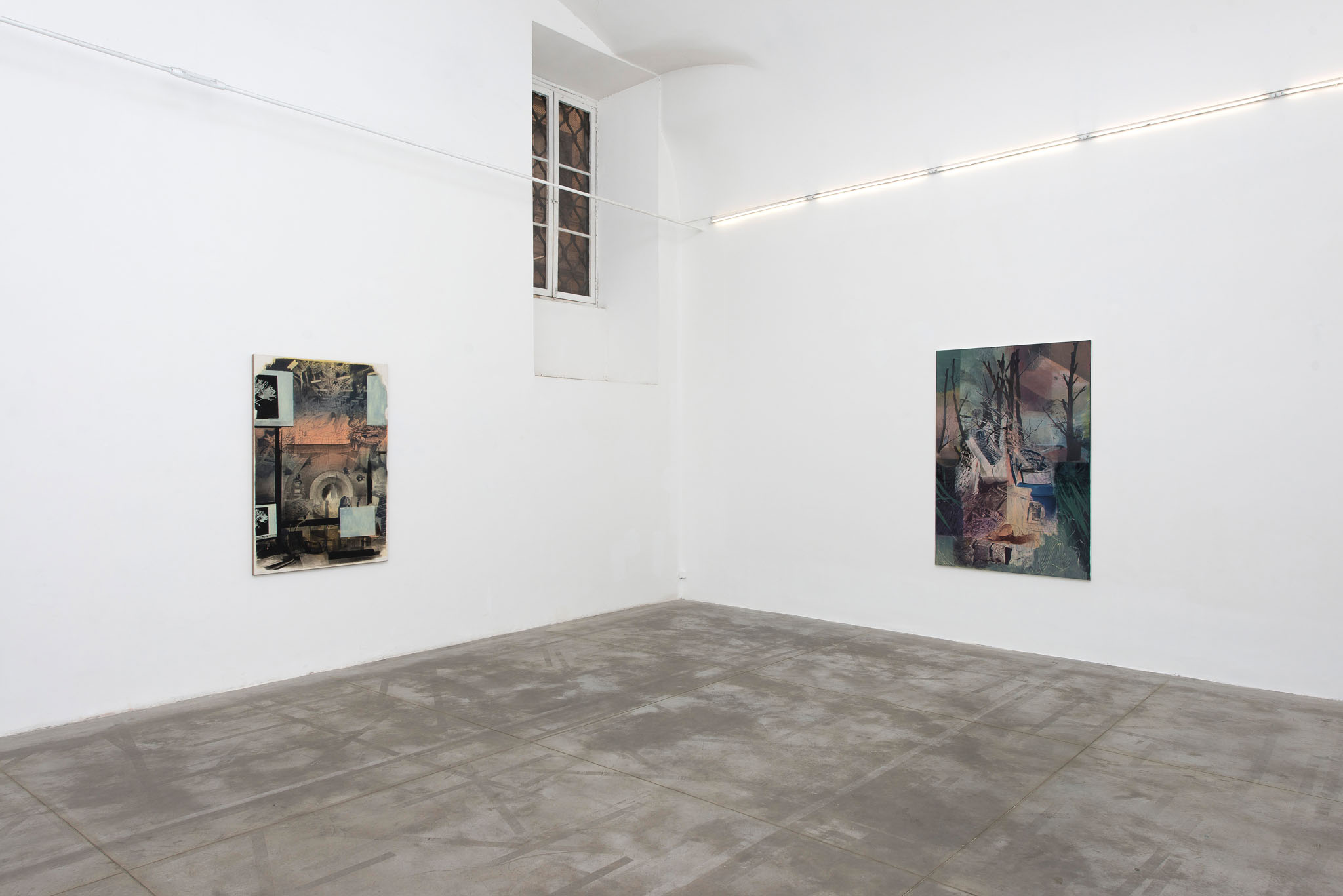 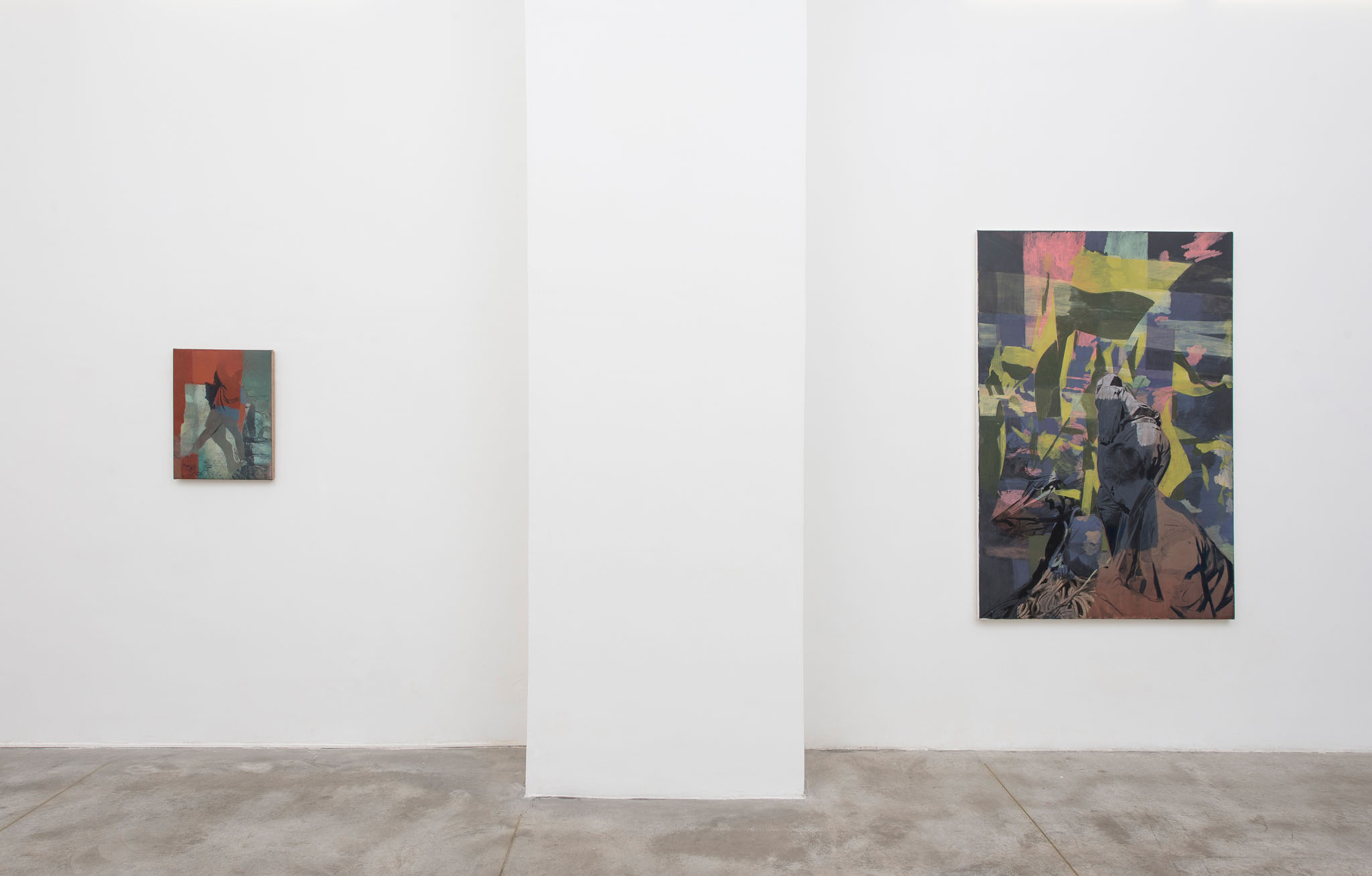 Tweedy engages with the canvas as if he were dabbling in a theatrical representation, gradually bringing onto the set elements which go on to compose the direction of the narration and representation. The true intent of the composition is revealed only towards the end as the elements surface from the background. A key role is played by light, which envelopes the subject matter with its dynamism, as well as color, which spreads and bleeds beyond the borders of the painting. 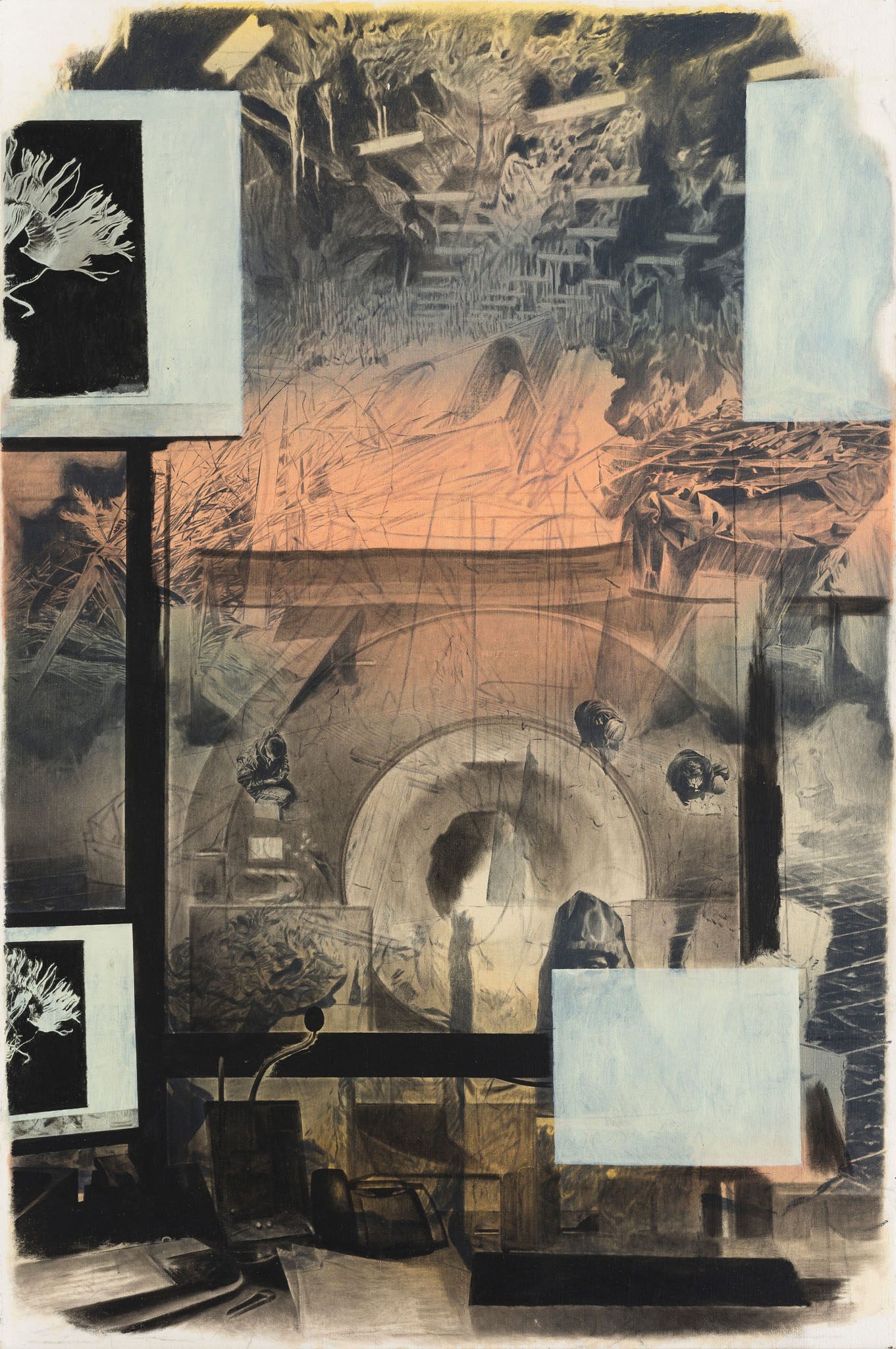 Through a profound exploration of his personal relationship with figurative painting over the years, compounded by his personal conception of abstraction, with TITLE Tweedy achieves an deep understanding of his own history as a painter, laying the foundation for a future of infinite possibilities.