Neue Sachlichkeit, namely the New Objectivity, was an artistic movement that arose in Germany during the Weimar Republic (1918-1934) which characterized German painting and architecture as well as producing exciting and innovative results in photography. The birth of the movement was incidental with a series of historical events that shocked Germany in the second decade of the twentieth century, in particular the economical and political situation of the country after the first World War and the resulting high unemployment rate which contributed to Adolf Hitler’s rise to power but also the creation of the first great school of architecture, art and design, the Bauhaus, founded by the architect Walter Gropius. One should also take into account the importance of the debate surrounding the role of technology in the arts and the discussion on whether to refuse a priori the sinergy between the machine and the creative force or to allow for it to thrive among the Bauhaus environment. In the early days of the Bauhaus school of art and crafts, when it was still based in Weimar, Gropius invited Hungarian photographer Laszlo Moholy-Nagy who shortly became a prominent member of the photography lab starting his research and experimentation which would lead him to a series of results such as photograms, compositions and still frames recalling the industrial world. Thanks to that environment, to the faith put into the power of the machine, in addition to the thirst for revenge after the failure of the Great War, Germany was the ideal place to elaborate a new concept of photography opposed to the past and to pictorialists’ sensitivity: the Neue Sachlichkeit was born. Its name was coined by art historian Gustav Hartlaub in 1925, in order to describe an art movement with a realistic emphasis, compatible with its era and a type of photography which would become a universal language able to represent rigorously and soberly the different subjects of the empirical world. The New Objectivity found in photography a valuable medium in order to achieve a change in style through the exact representation of the subject, a clear and well defined image construction with particular attention to shapes and structures; these were the guidelines for the new approach in photography which we can find in the works of Albert Renger-Patszch (1897-1966), considered by many the leader of this movement, whose book “Die Welt ist Schön” (The World is Beautiful), published in 1928, was in fact criticized by Walter Benjamin for being overly optimistic, especially in its title, in a country where the working class was devastated by precariousness and uncertainty. 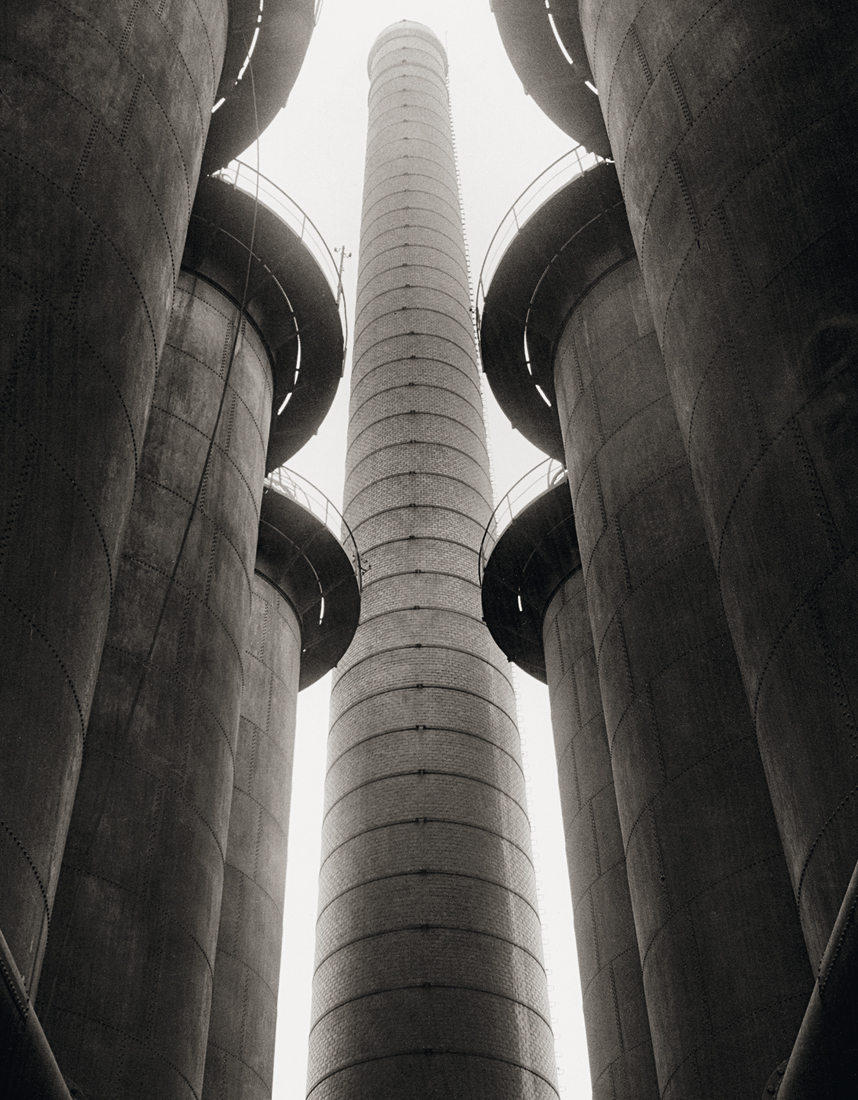 At the start of his career Renger-Patszch focused his lens onto the plants realm, reproducing fragments of nature with as much objectivity and clarity as possible, with close ups on plants and flowers on neutral or dark backgrounds. Another member of the movement who decided to make  nature his only subject was Karl Blossfeldt (1865-1932), German photographer and sculptor, who for over thirty years concentrated his artistic energy on seeds and flowers, with a self made machine that was able to magnify the subject more than thirty times. 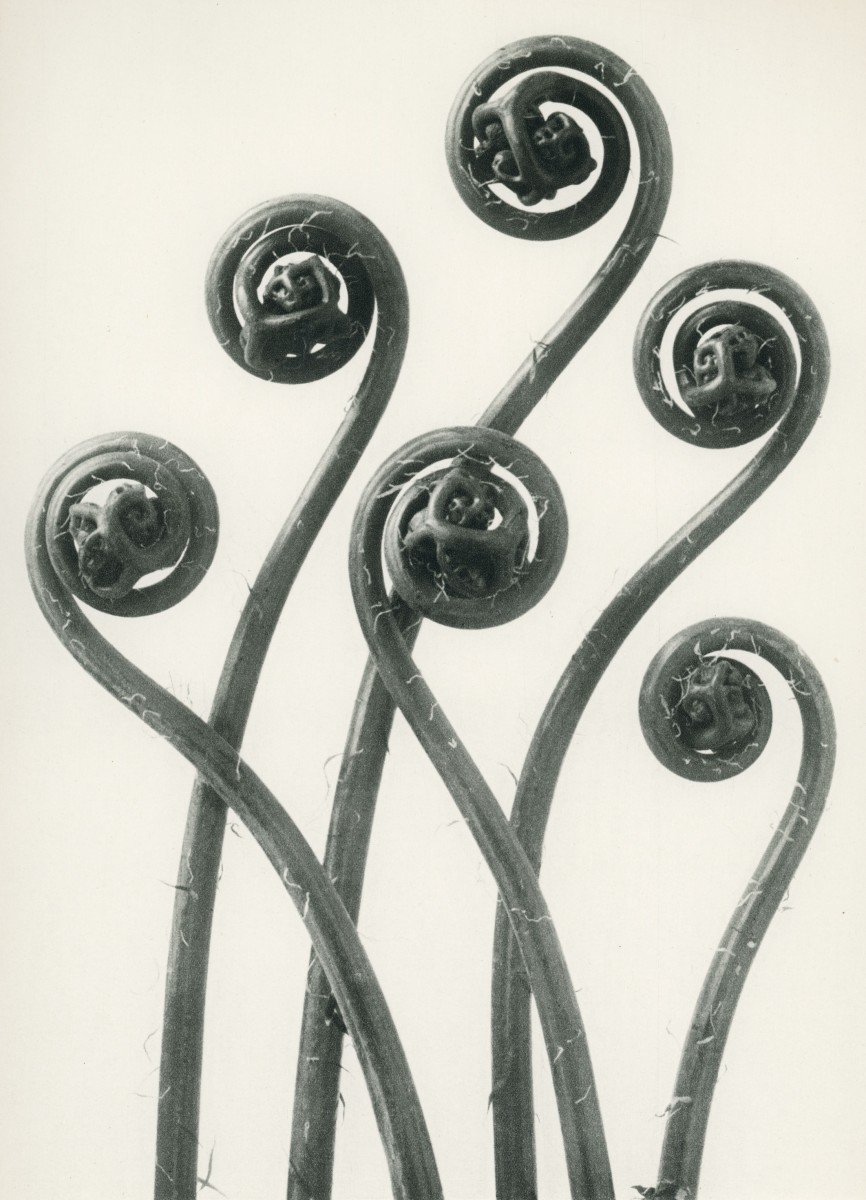 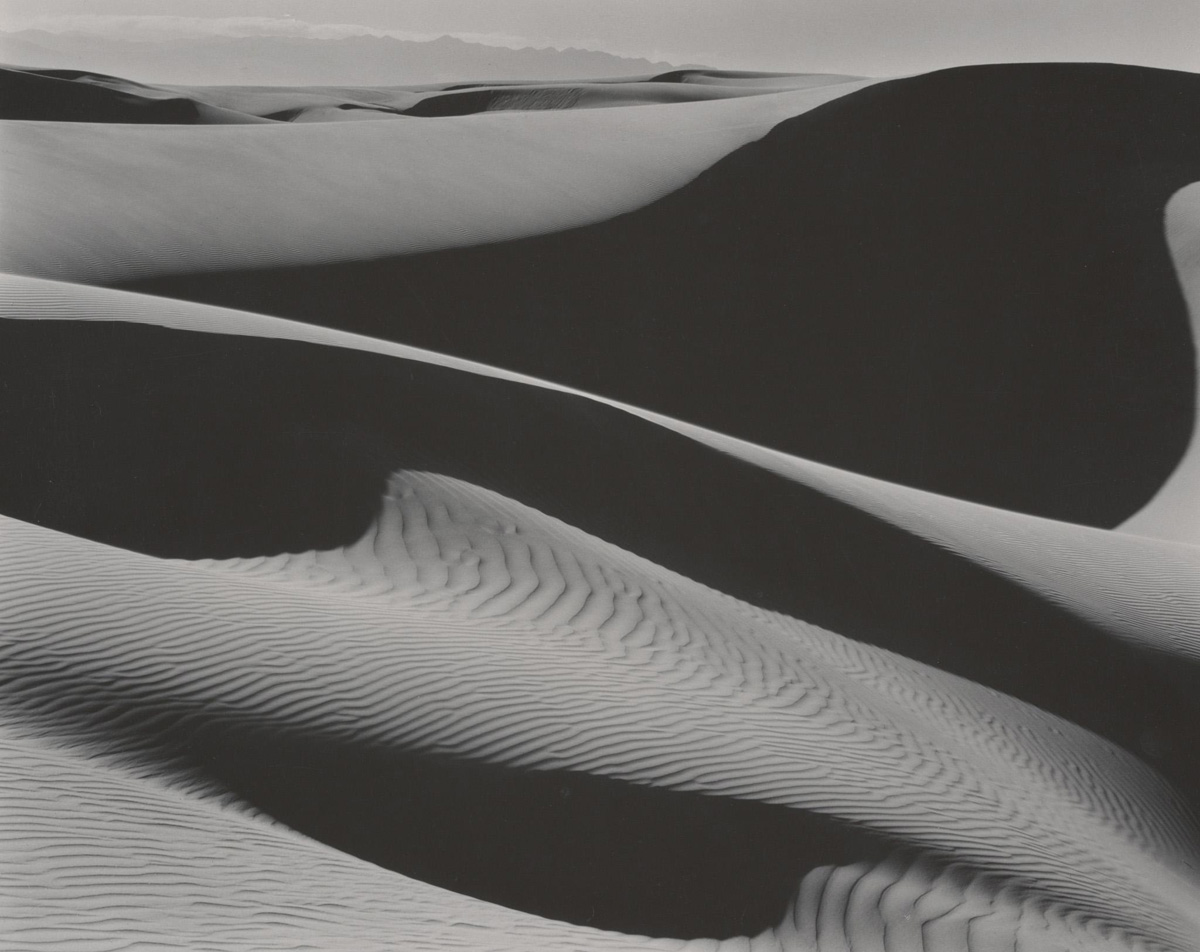 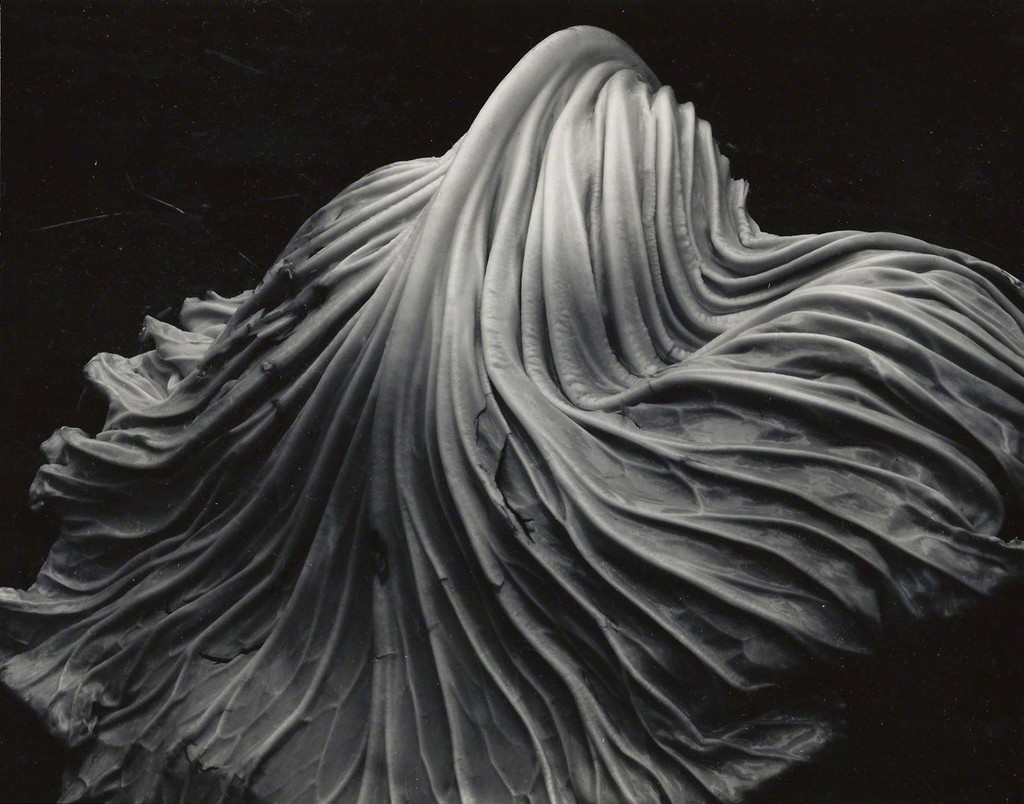 But  Neue Sachlichkeit photographers, apart from the natural world, also investigated the themes of the new industrial era and the architecture of modern metropolis. Simultaneously Edward Weston and Paul Strand were doing the same thing in a similar manner in the United States with their view of the photographic medium, separating themselves from the pictorialist heritage which was frowned upon since the twenties in favour of a new trend which would focus more on the intrinsic qualities of photography. 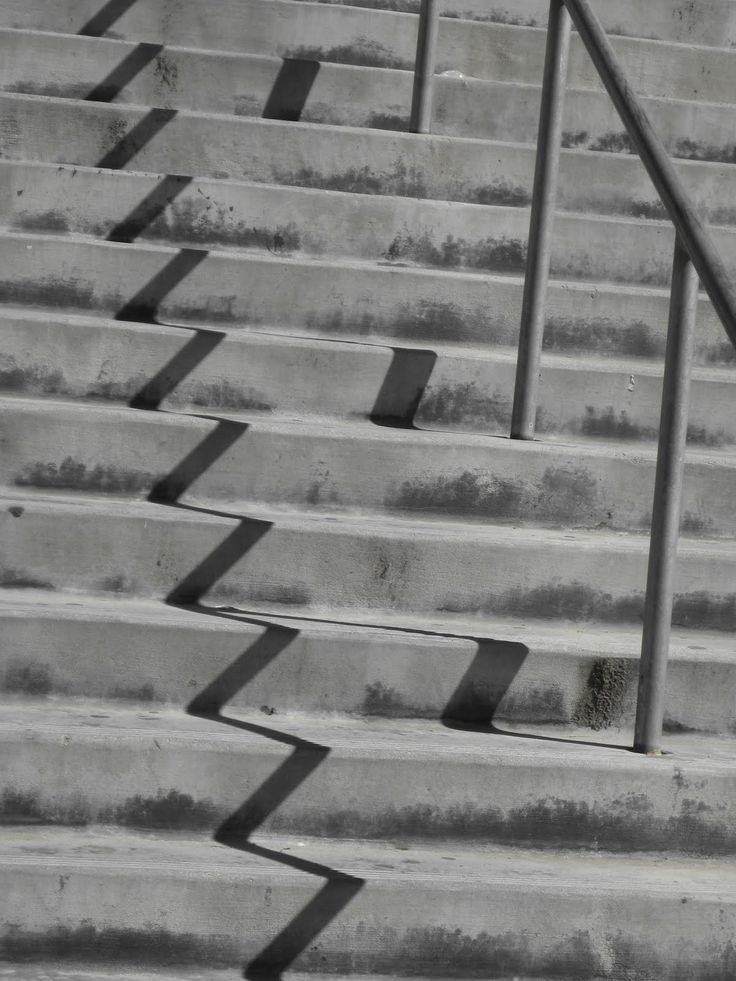 Going back to László Moholy-Nagy even though he too was conscious of the difference between the camera of a photographer and the human eye one can’t place him among the members of the New Objectivity but rather he was a member of Neues Sehen (New Vision), a different artistic movement, but still not far from the Neue Sachlichkeit, which would also promote photography as a privileged medium for the representation of the modern world; indeed, as Renger-Patszch once said “It is absurd to imagine modern life without photography”.